Who Sang “Nobody in His Right Mind Would’ve Left Her” Best?

Kelsea Ballerini’s Next Album Will Be Pretty Sad

The much-anticipated third album of country-pop princess Kelsea Ballerini will apparently include a lot of sad songs. In an interview with The Tennessean, she sets the record straight. 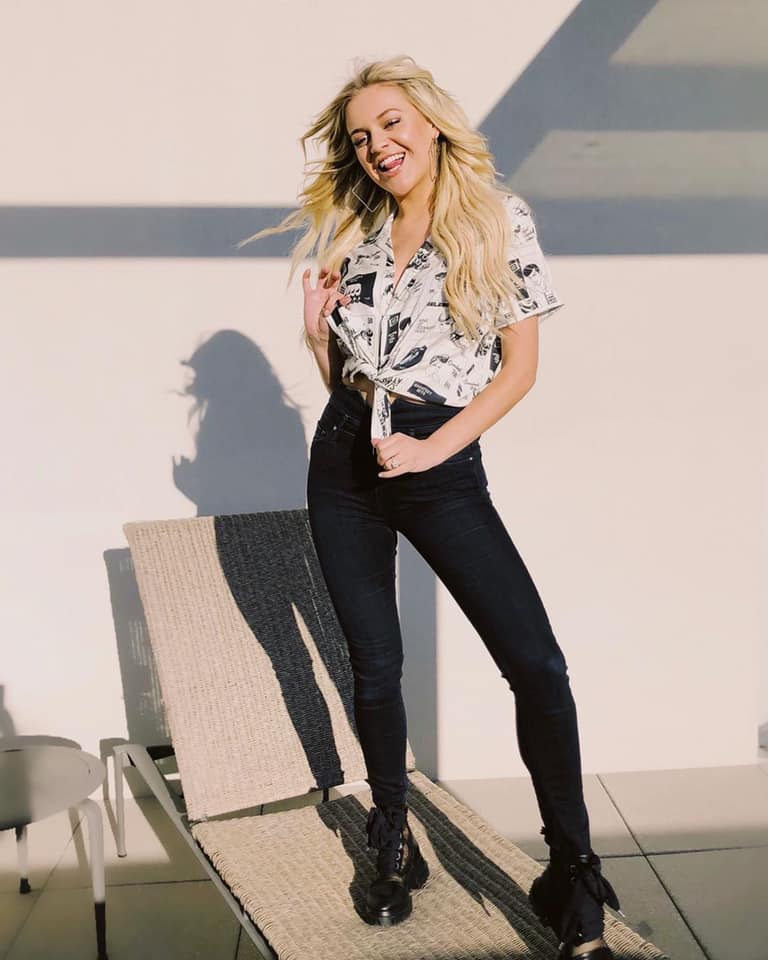 Kelsea Ballerini on Her Third Album

Ballerini is happily married to fellow country singer Morgan Evans, but this is definitely a stark contrast to the sad songs that she plans to include on her third album. 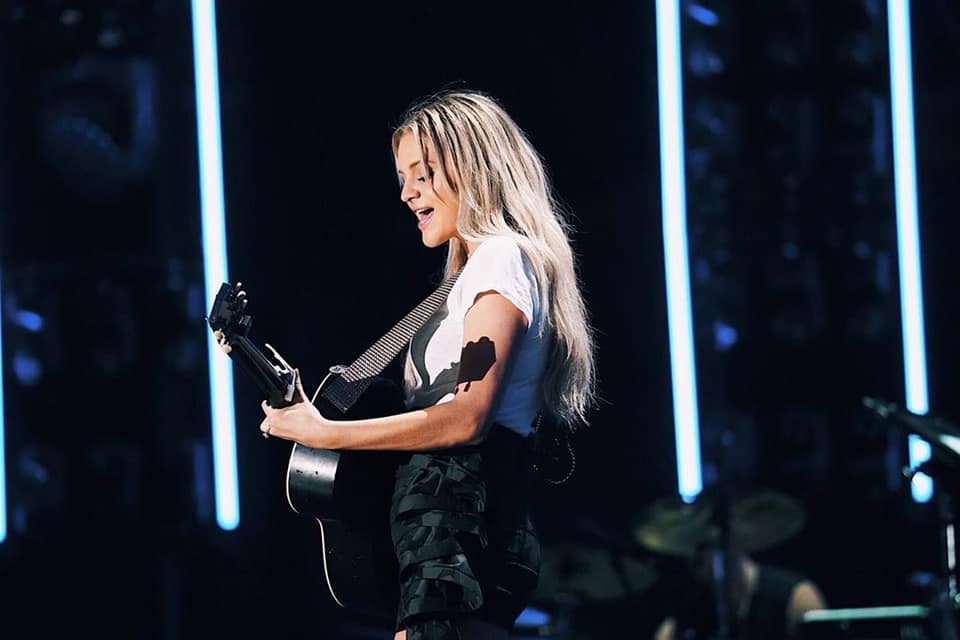 She explains that writing these songs was a way to allow her to analyze why her former relationships did not work out, and it helped her gain some perspective.

“I’m writing the most heartbreaking songs I’ve ever written because I understand what went wrong before now. I think the older I get … the more confident I feel about writing that kind of stuff. I write my songs, and I play guitar, and I write about what I’m going through. I’m just really excited to clean the slate again.”

The “Miss Me More” singer also got candid about how her marriage gave her a fresh set of eyes in terms of looking at the other relationships that have failed in her life. 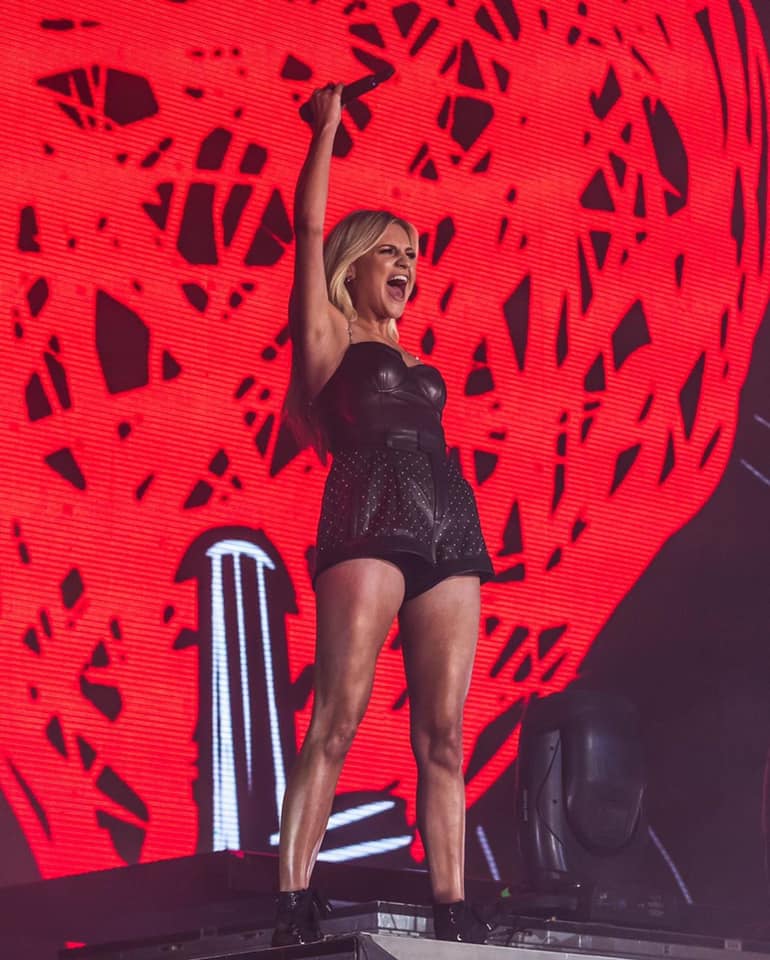 In a different interview with PopCulture, she opened up about collaborating with famous pop hitmakers and how much fun she had when she was working with them.

“It’s been so much fun to get in the room with people that I’ve looked up to forever, like Ryan Tedder and Julia Michaels, and Ed Sheeran, It’s really fun to be able to write with other artists too. I haven’t really done that before and so you’re in the room and they have the perspective of what it’s going to be like on stage, and how you’re going to be able to communicate it in interviews, and all that stuff.”

There isn’t much revealed about the new album yet, but the release date is slated to be somewhere around 2020. Her first single is expected to be out by early September, and Ballerini did tease her fans about it when she posted something on her Instagram page.

Maddie and Tae Soon to Release their Debut Christmas album, ‘We Need Christmas’