Reba McEntire to be Honored with Artist of a Lifetime Award

Reba McEntire will be honored with the Artist of a Lifetime award at this year’s CMT Artists of the Year event.

Reba McEntire is an ‘Artist of a Lifetime’

CMT announced that the Oklahoman native and Country Music Hall of Famer, McEntire, will receive the award presented by Ram Trucks. In a statement, McEntire enthusiastically called receiving the award ‘pretty special.’ 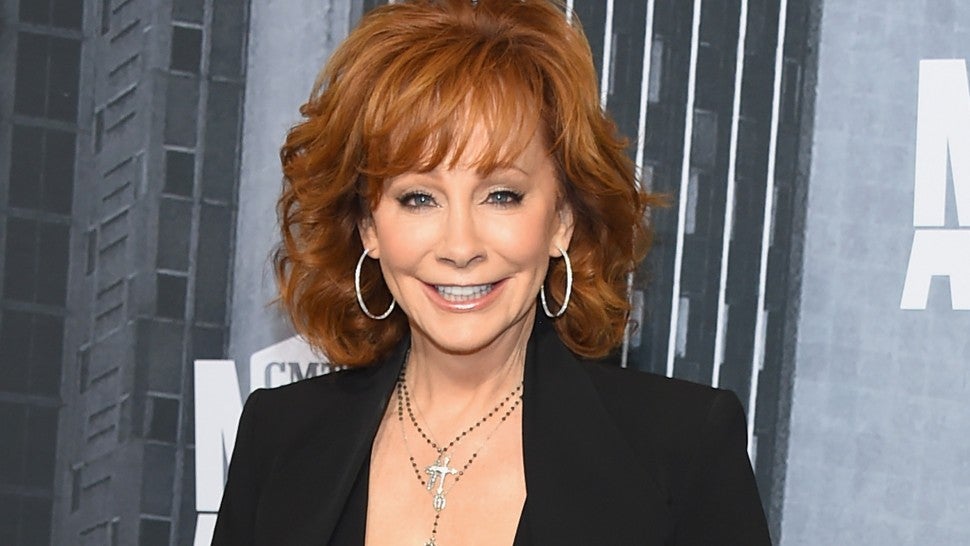 “I have loved entertaining people since I was a little girl and after being in the music business more than 40 years, I’m still having so much fun! For CMT to recognize me as the Artist of a Lifetime is pretty special.”

McEntire will be the most recent recipient of the prestigious award. Previously, stars including Loretta Lynn (2018), Shania Twain (2016), Kenny Rogers (2015), and Merle Haggard (2014) have all received the award.

The 2019 CMT Artists of the Year special is the 10th anniversary of the live music event. It will air live from Nashville’s Schermerhorn Symphony Center at 7 p.m. Wednesday, Oct. 16 on CMT. This year’s hosts for the 2019 CMA Awards will be McEntire, Carrie Underwood, and Dolly Parton.

Recently, McEntire just released a strong album rooted in country traditions. The new album, entitled Stronger Than the Truth, alludes to not only strong country roots but also much of her childhood.

“I’m back to my roots, the kind of songs that I sang when I was growing up playing dance halls and rodeos with Pake and Susie when we were kids. I mean, it’s just so much fun to sing hardcore country music again.”

“I grew up on an 8,000-acre family ranch singing at dance halls, honky-tonks, and rodeos with my brother and sister. Stronger Than the Truth takes me back to that kind of country music that I grew up with. I haven’t gotten to do that in a while, so I’m thrilled to pieces to release this new music.”