Tragedy struck on Wednesday night, the 4th of September when a three-vehicle crash in northern New Mexico claimed the life of Kylie Rae Harris.

The Tragedy of Kylie Rae Harris

According to reports, the rising country singer was speeding, and that caused a three-vehicle crash that killed a teen driver in northern New Mexico.

Harris clipped the car in front of her, then lost control of her Chevrolet Equinox and careened into the path of oncoming traffic, as per local sheriff Jerry Hogrefe’s statement to the Taos News. 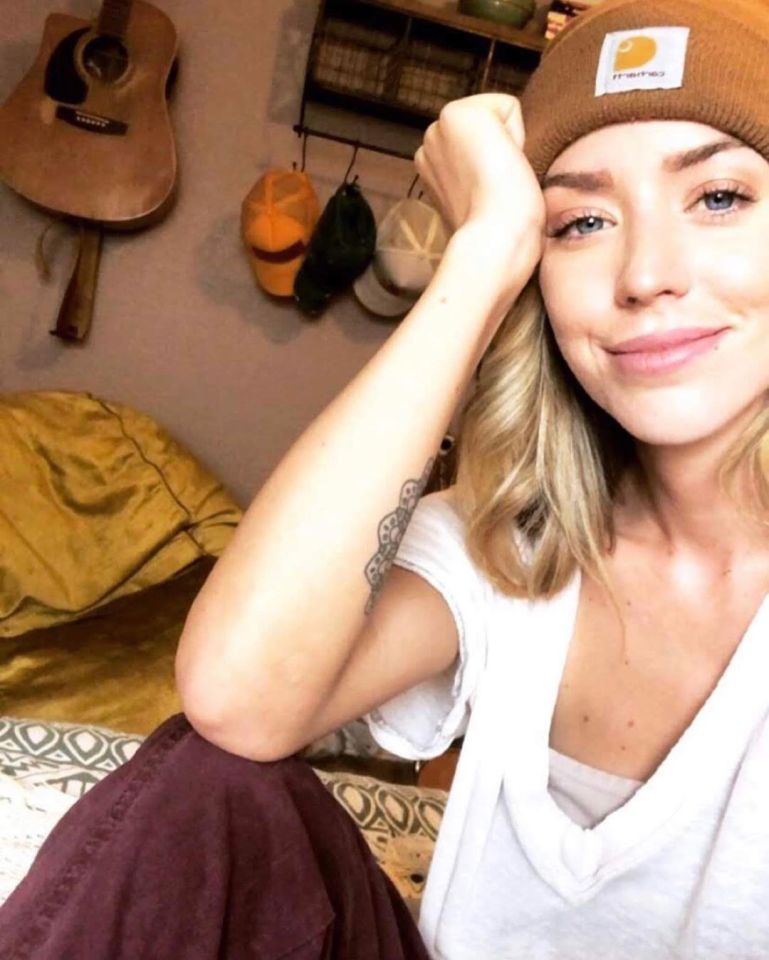 Harris’ publicist released a statement with Billboard confirming her death.

“We are heartbroken to confirm that Kylie Rae Harris passed away in a car accident last night. We have no further details to share, and ask for privacy for her family at this time. Everyone that knew Kylie knew how much she loved her family and, beyond that, how much she loved music. The best tribute to her unmatched enthusiasm for both is to spread as much love as you can today, and listen to music that fully inspires you.”

Harris’ last post on social media hinted that she was low on gas.

“Fuel range is 46 miles and I’m 36 from the nearest gas station. Dear baby Jesus please don’t let me get stranded in NM.”

Harris’ mother spoke out in the wake of her daughter’s death. Betsy Cowan told people that Harris “struggled with” alcohol in the years prior. Alcohol also played a role in the car crash. 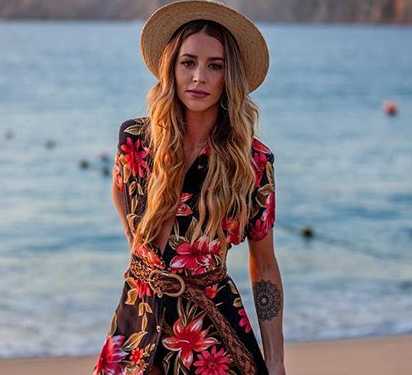 The singer also released her latest self-titled EP in March this year. It features a song entitled “Twenty Years From Now,” dedicated to her two-and-a-half-year-old daughter, Corbie.

In an interview with Billboard, she talked about the reasoning behind the song.

“It scared me thinking that it was totally possible I could be gone before my daughter reaches that point. I want to meet my kid’s kids. Getting to the age your parents were when you were a child brings a whole lot of perspective.”

Highlights of the 2020 ACM Awards Night