Reba McEntire is one of the biggest female country singers back then and even up to now. One of her successful hits is her heartbreaking song “You Lie.” It was released back in 1990 under her album Rumor Has It.

The Story Behind Reba McEntire’s “You Lie”

This Reba McEntire track was penned by Nashville songwriters Charlie Black, Austin Roberts, and Bobby Fischer. Fischer first pitched the song to Cee Cee Chapman. He was managing the artist back then and it was released on her 1988 debut album Twist of Fate. Two years later, it was pitched to Reba and she made sure that it will make to the top of the charts.

Fischer tells the story behind the song:

“It took two songwriters to come up with a two-word song title, ‘You Lie.’ I had a co-write with Charlie and Austin the day ‘You Lie’ was written and we were writing for a female artist I was managing. I told the guys to try for a high note, since the artist was good at hitting the high notes. The only word Austin could think of to go with the note was ‘lie’ and he sang it high. I said, ‘What if a person didn’t want to tell another it was over?’ I sang the words ‘you lie,’ pretty out of tune, and there was the title.”

You lie you don’t want to hurt me
So you lie, buy a little time, and I go along 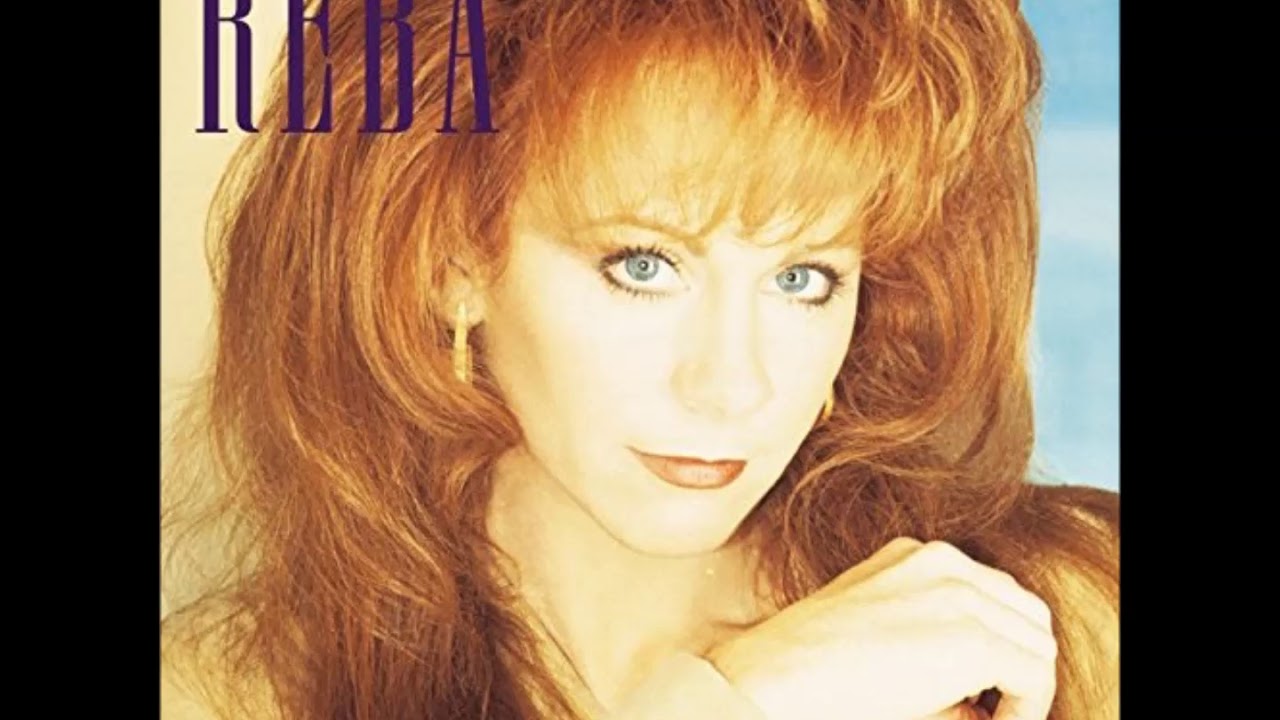 This heartbreaking song revolves around the idea that the person is not brave enough to end the relationship. This person is forced to lie and make it seem like the relationship is still well. The idea of protecting someone by lying may sound good but there are still some problems with it. What if the other person believes the lie? What if at the end of the relationship, you end up hurting the person all the more?

Lying may feel like the right thing at first but it never leads to a healthy relationship.