Waylon Jennings and Willie Nelson performed a great duet with the song “Mamas Don’t Let Your Babies Grow Up to Be Cowboys. “ 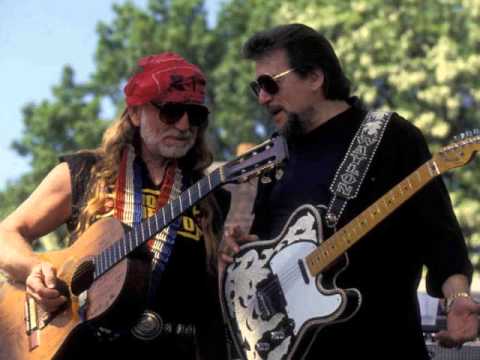 Waylon Arnold Jennings professionally known as Waylon Jennings was a popular American singer and songwriter in the 1950s to 2000s. He has achieved numerous honors and awards. He was inducted into the Country Music Hall of Fame in 2001. However, he died on February 2002 due to complications from diabetes.

Willie Nelson is a multi-awarded country artist in the 1950s up to the present. He is one of the most influential and most recognized music artists of all time. He has also achieved numerous major awards and honors. He had also made countless hit singles and albums.

Both were really good singers. Today, let us talk about one of their hit singles “Mamas Don’t Let Your Babies Grow Up to Be Cowboys.”

“Mamas Don’t Let Your Babies Grow Up to Be Cowboys”

It is a classic song written by Ed Bruce and his wife. Ed Bruce popularized this song in the 1970s and his rendition appears on his self-titled album. The song made it to number 15 on the Billboard Hot Country Singles chart. 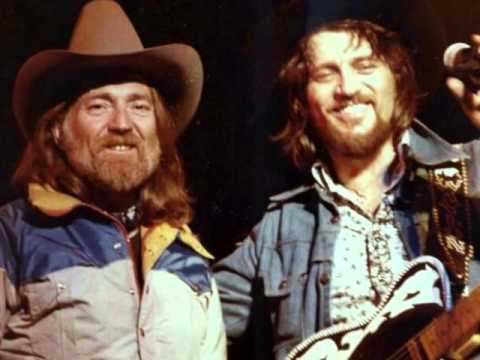 Years ago, “Mamas Don’t Let Your Babies Grow Up to Be Cowboys” rose to number 1 on the country charts because of Willie and Jennings’s rendition. They have covered this song and it was released January 1978 from their album, Waylon & Willie. The duo won the 1979 Grammy Award for Best Country Performance by a Duo or Group with Vocal.

Nelson also made his own version of the song and it has been featured in the 1979 American film, The Electric Horseman.

Cowboys may not be easy to love, but this song definitely is. “Mamas Don’t Let Your Babies Grow Up to Be Cowboys” is a song that warns every mother not to let their children become cowboys. The life of a cowboy is not as easy as others because cowboys have a tough and busy life.