Country music is all about the experiences and the life stories of the artists that we listen to. It is no different from Stonewall Jackson if you listen to his hit song “Don’t Be Angry.” Whether this song is about his marriage or not, it is always amazing to know about the artists’ lives through their songs.

Stonewall Jackson became really popular during the golden age of Honky-tonk music. He was one of the country artists who really made the genre popular back in the day.  Jackson became the first artist to join the Grand Ole Opry before obtaining a recording contract. He also toured with Ernest Tubb, who became his mentor and inspiration. After that, Stonewall Jackson signed with Columbia Records in 1958. 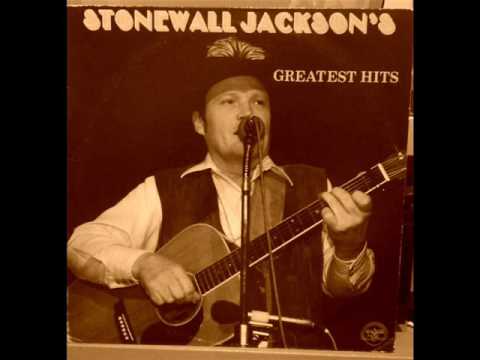 His breakthrough in his career came with his song “Life to Go,” written by a young George Jones. The track peaked at no. 2 in early 1959 and his follow-up record “Waterloo” was no. 1 for five weeks. This consecutive success was something he used to build his career and now, we know of his legacy.

The theme of the song is actually something a lot of people can relate to, especially men. It tells a story of how much effort you exert to win someone’s heart. And when you triumph, another challenge appears. That is, how can you make your loved one stay with you forever? Jackson excellently portrayed the struggle of people who are married.

What does it take to make someone not angry? How does it feel like to have them smile all the time because you can’t afford to lose them? Spend most of your time winning his or her heart so you definitely would not want to waste that.