“Soldier’s Last Letter” is Tubb’s most patriotic song. As we celebrate this Veterans Day, let us venture into the legacy of country singer, Ernest Dale Tubb. He was nicknamed as the Texas Troubadour and he is known by the country music industry as a songwriter, and one of the pioneers of country music. His biggest career hit song, “Walking the Floor Over You,” marked the rise of the honky-tonk style of music and really made it popular.

Behind the song “Soldier’s Last Letter”

If you’re looking for a country song perfect for veterans day, then this may be the one for you.  In 1941, following the attack on Pearl Harbor, Redd was drafted into the U.S. Army and sent to the South Pacific. While stationed there with the rank of sergeant, Redd wrote “A Soldier’s Last Letter”, which Ernest Tubb worked on and recorded in 1944. The political climate during the time made the song “Soldier’s Last Letter” hit the top of the charts and it spent four weeks there. 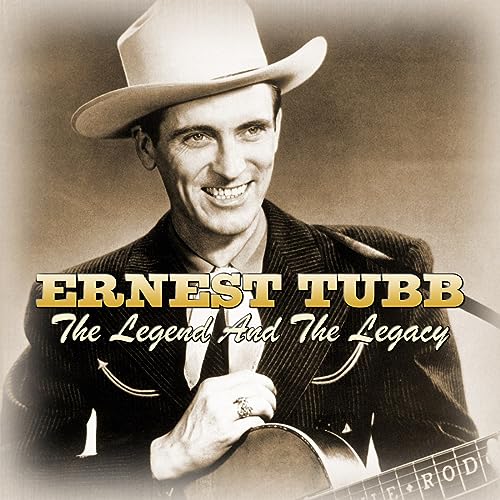 The song is proven to be a country hit because when Merle Haggard together with The Strangers recorded their version, it hit the Billboard charts and even the Canadian country chart.

The opening line of the song “Soldier’s Last Letter” already delivers an emotional punch in the gut as it revealed bad news to the mother. The letter sent to her will be the last one from his son and that is the sad reality that mothers face when they send their children into battle. The song captures all the necessary emotions needed for it and Ernest Tubb, as always, delivers it with justice.