Meet All of the Talented Children Of Country Legend Loretta Lynn

Hank Williams Jr. and His Controversial Song, “Take A Knee, Take A Hike”

Lisa Daggs and Her Powerful Song About Forgiveness

Lisa Daggs is one of those women who is determined to inspire others by sharing the gospel. As a Christian who experienced hardships in life, she shares a beautiful song about forgiveness.

Let’s get to know the singer and her song “Forgiveness is a Powerful Thing.”

Lisa Daggs was born on February 28, 1958, in Los Angeles, California. She was raised in Sacramento by her mother since her parents were divorced when she was ten years old. Thus, Lisa found refuge in drugs and alcohol when the pressures of her teenage years and her parent’s divorce took a toll on her. 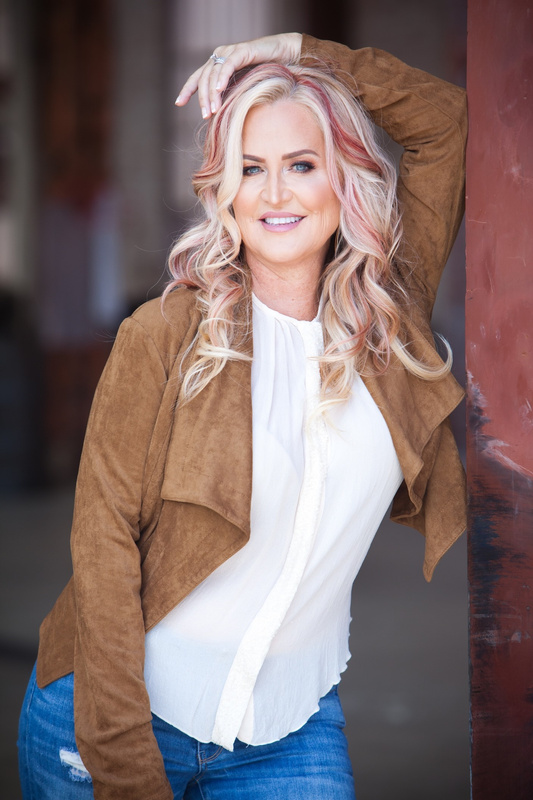 Lisa launched her career by moving to Nashville where she worked as a studio vocalist. She moved to the West Coast to connect to new audiences. After struggling through the challenges and temptations of an entertainer’s lifestyle, Lisa worked on rediscovering herself. She turned her life to the Lord and is now an ambassador of hope, renewal, and God’s love. She shares her own story of loss, redemption, and hope to inspire everyone she meets.

“Forgiveness is a Powerful Thing”

The song “Forgiveness is a Powerful Thing” is included in her album Regardless. It talks about how wonderful life can be when you start to learn the act of forgiveness.

She opened the televised awards show for ICMA from the TBN stage in Nashville with this song.

Forgiveness is the best thing we can give to ourselves. We release pain, anger, guilt, shame or whatever feelings we may have been holding onto when we forgive. It can be done in so many ways and it is best done by prayer. It is beautiful and it bears many fruits.

A Controversy That Changed Dixie Chicks Careers 17 Years Ago

In Honor of Patrick Swayze: One of Hollywood’s Most Savvy and Versatile Actors

Classic
In Honor of Patrick Swayze: One of Hollywood’s Most Savvy and Versatile Actors
Classic
Let’s Recall Lee Greenwood’s 7 Number One Hits
Contemporary
Kid Rock’s Fiery Single “Po-Dunk” and His Run for the Senate Tease
Contemporary
Hank Williams Jr. and His Controversial Song, “Take A Knee, Take A Hike”
Country Gospel
WATCH: Impromptu A capella Singing by Lee Greenwood and the Army Chorus of “God Bless the USA”
Country Gospel
Heartwarming Narration of “The Third Man” by Loretta Lynn

A Controversy That Changed Dixie Chicks Careers 17 Years Ago

Five Things You Might Not Know About Legendary George Jones

Get to Know the Children of The Country Legend, George Jones