Carrie Underwood Says Women in Country Support Each Other

On the Monday episode of the Ty Bentli Show, Underwood expressed that she was touched and was overcome with emotion after hearing how kindly her friend Miranda Lambert praised her for her work in the industry. 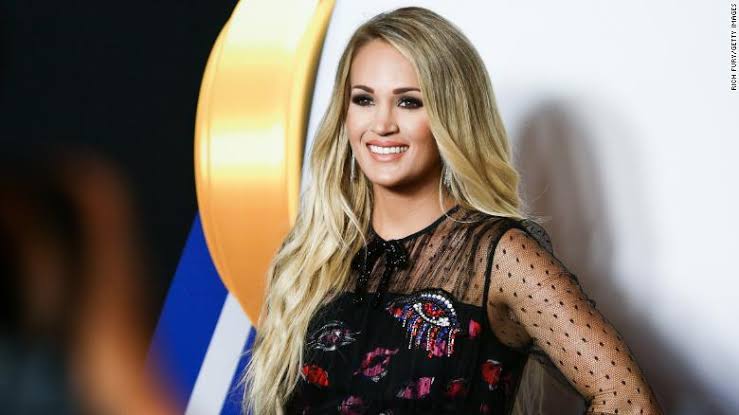 This year, Underwood is one of five nominees for the Entertainer of the Year and is yet again the only female performer in the category.

Happy birthday @mirandalambert !!! Hope you and yours have the best day! Gonna raise my glass to you and all the good times we’ve shared over the years! Here’s to many more! 😘

Lambert has a few good words for Underwood for this.

“To me, entertainer of the year is who’s represented the genre in every way the best for that year. It was just kinda haunting me, I really felt compelled to say something. Watching Carrie host the CMAs pregnant, and also do the [Sunday] Night Football campaign, and also have a brand, and also work with charity, and be a wife, and be a mother, and then host with two legendary country artists … I just know how much work that is.”

“She works harder than I do, and I work hard. And I just felt like, as a whole, with her tour and everything she encompasses and what she’s represented for country music, she deserves it. She just does.”

When Underwood found out about Lambert’s kind words, Underwood was visibly emotional, sharing in a tweet that Lambert has always been super sweet and supportive. She also went on to explain that her nomination means more than recognition for just her work as an entertainer.

“First — I’m kinda emotional. Mean, it’s a nomination for all of us, and it would definitely be, you know, not just a win for all of the things that we’ve been doing, all that stuff that she mentioned that I’m so lucky and blessed enough to do, but I mean you know you watch other women in this industry do the same thing.”