What Happened When The Night the Lights Went Out in Georgia?

Written in 1972, “The Night the Lights Went Out in Georgia” is a Southern Gothic song by songwriter Bobby Russell and sung by Vicki Lawrence. Lawrence’s version, from her 1973 Bell Records album of the same name, was a number one hit on the Billboard Hot 100 after its release.

In addition to several other renditions, the song was again a hit in 1991 when Reba McEntire recorded it for her album For My Broken Heart. McEntire’s version was a single, as well, reaching number 12 on Hot Country Songs. 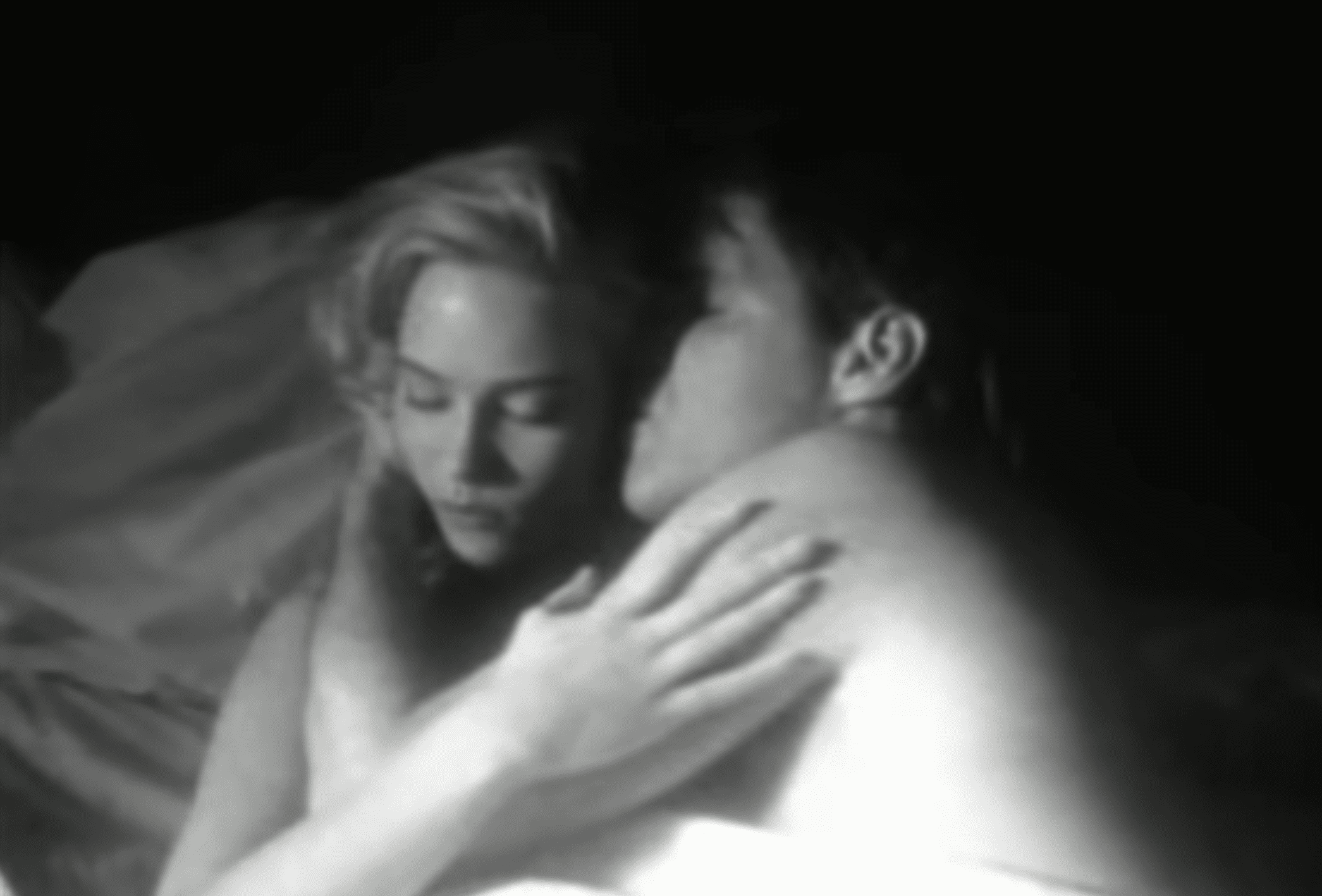 Returning home from a two-week trip to a place called Candletop, a man, identified only as “Brother,” stops for a drink at Webb’s Bar before going home to his wife. While there, he encounters his friend Andy, who informs him that Brother’s wife has had affairs with both Andy and another man, “that Amos boy, Seth.”

Angry and scared, Brother goes home to find his gun, presuming his wife’s continued absence was because she had left town. Quietly, he makes his way through the woods to Andy’s house. On the way there, he finds a set of footprints leading up to and back from the house, but they look too small to have been made by Andy. Arriving at Andy’s back door, Brother looks through the screen and, to his horror, finds Andy’s dead body.

To get the attention of the Georgia State Patrol, Brother fires a shot in the air; the sheriff on patrol mistakenly assumes that the gunshot was the one that killed Andy and arrests Brother for murder. In a show trial, the judge wastes little time declaring Brother guilty of Andy’s murder and then sentencing him to death by hanging, which is carried out in short order. 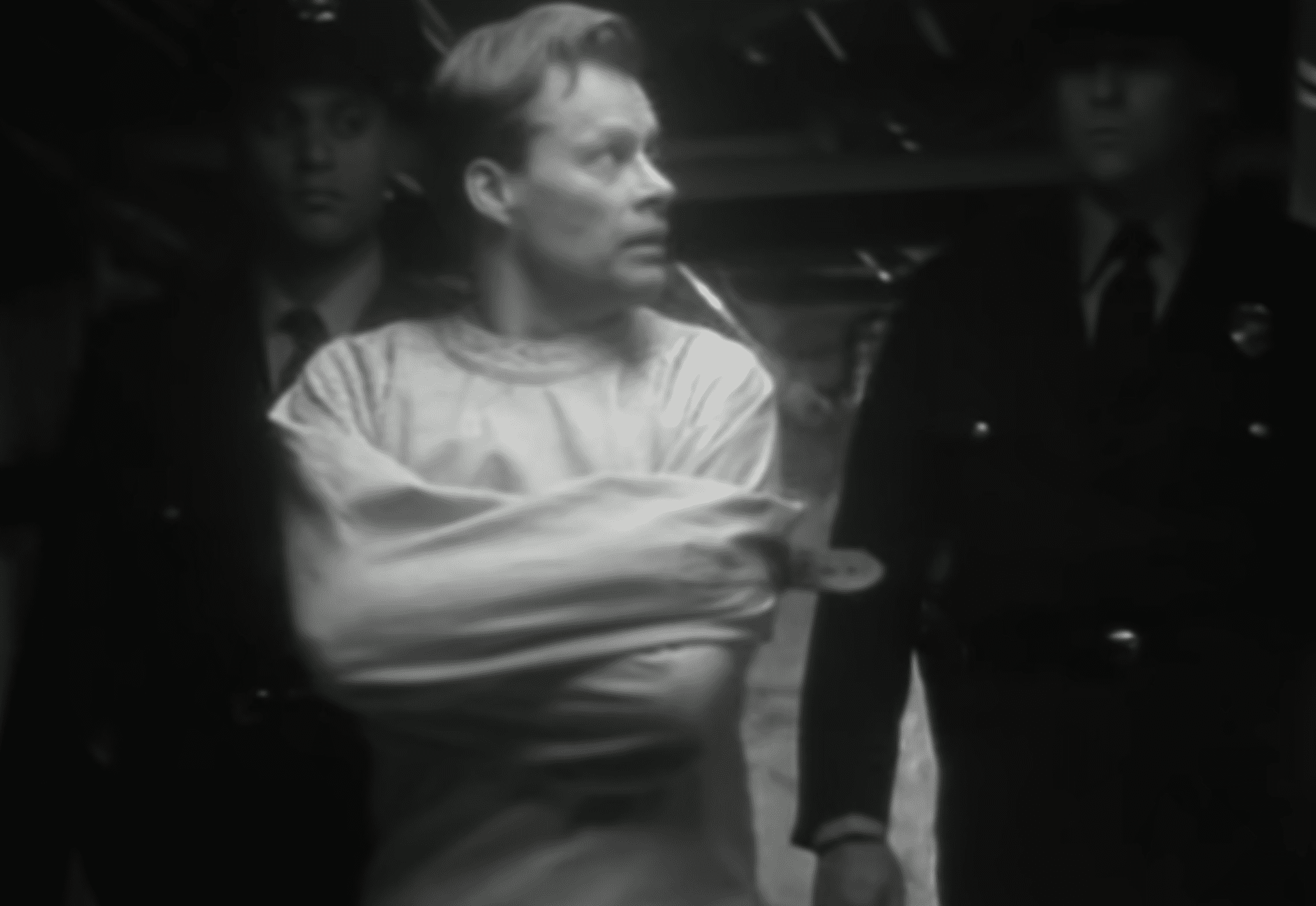 The story wraps up as the narrator, revealing herself as Brother’s younger sister. She confesses that it was she who had left the footprints that her brother had encountered on his way to Andy’s house. And that she had not only shot and killed Andy with her own gun but the adulterous wife as well, in her case disposing of the body in a way that no one would ever find it.

“Don’t trust your soul to no backwoods Southern lawyer, ’cause the judge in the town’s got bloodstains on his hands.” 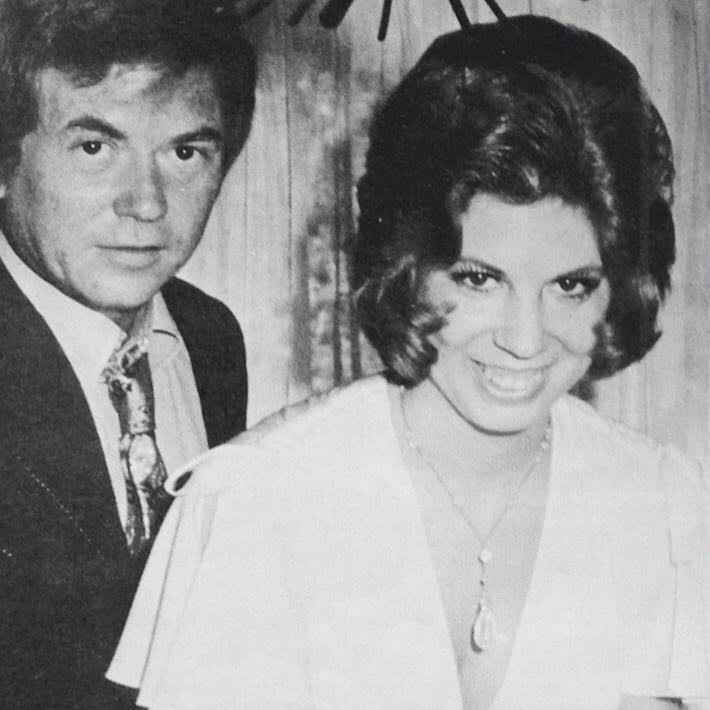 Although Bobby Russell wrote both the lyrics and music for ‘The Night the Lights Went Out in Georgia’, he was reluctant to record even a demonstration because he “didn’t like it.” According to Vicki Lawrence, who was married to Russell at the time, she believed it was destined to be successful and recorded the demo herself. The publishers and the record label did not quite know how to pitch the song, as it was not really a country or a pop song. The first thought was to offer the song to actress/singer Liza Minnelli, but eventually, it was offered to singer Cher, but her then-husband and manager Sonny Bono reportedly refused it. He was said to be concerned that the song might offend Cher’s southern fans. Without a singer to record the song, Lawrence went into a studio and recorded it professionally herself.

In 1991, the song was sung as a cover version by Reba McEntire on her album For My Broken Heart. It reached number 12 on Billboard’s Hot Country Songs chart. While still a commercially successful release, this broke a string of 24 consecutive top 10 country singles by McEntire.

In addition, McEntire’s record was a Country hit. In her version of the song, she uses the word “Daddy” instead of “Papa.”

The song also had a successful music video. The older brother of the story is given the name “Raymond Brody”. The video for McEntire’s version also contained spoken dialogue that expanded on several of the song’s plot points. It suggested that the judge knew that the narrator’s brother did not commit the crime. Nonetheless, he was anxious to convict him, since he, himself (the judge) had also been having sex with the wife. The judge was worried that a long, involved trial would cause this fact to become known. It also establishes that the little sister (played by McEntire) caught Andy in the act with her brother’s wife. And that the unfaithful woman also had an affair with the sister’s own fiancé.

Released as a single on June 1972, the song would ultimately become a number-one success for Lawrence. It peaked no.1 in the Hot 100 chart in early 1973. At the time, Lawrence was a regular performer on the ensemble variety comedy television show, The Carol Burnett Show.

Moreover, the song also scored number six on the Easy Listening chart. It peaked at number 36 on Billboard’s Hot Country Singles chart. In addition, it was number one for two weeks on the Billboard Hot 100. To note, Billboard ranked it as the No. 11 song for 1973.

On the other hand, in Canada, the single version scored number one. It topped the RPM 100 national singles chart on May 5 of the same year. On the RPM Country Singles chart, it reached #25.

‘The Night the Lights Went Out in Georgia’ Music Video

Reba McEntire, The Night The Lights Went Out in Georgia

“Paradise” by John Prine, Often It’s Not How We Think It is

“Paradise” by John Prine, Often It’s Not How We Think It is

A Song Supporting the Vietnam Veterans, “Still in Saigon”

A Song Supporting the Vietnam Veterans, “Still in Saigon”