Nominees for the 62nd Grammy Awards were announced Wednesday morning, with Tanya Tucker leading among country performers and Eric Church, Ashley McBryde, and Dan + Shay all picking up multiple nominations in the country categories.

“Bring My Flowers Now” also received an all-genre nomination for Song of the Year, where it will compete with entries including Billie Eilish’s “Bad Guy,” Taylor Swift’s “Lover,” and Lizzo’s “Truth Hurts.”

Carlile, who led nominations at last year’s Awards, came away with three more this time: two for her work on Tucker’s “Bring My Flowers Now” and one for Best Country Duo/Group Performance nod for her Maren Morris collaboration “Common.” 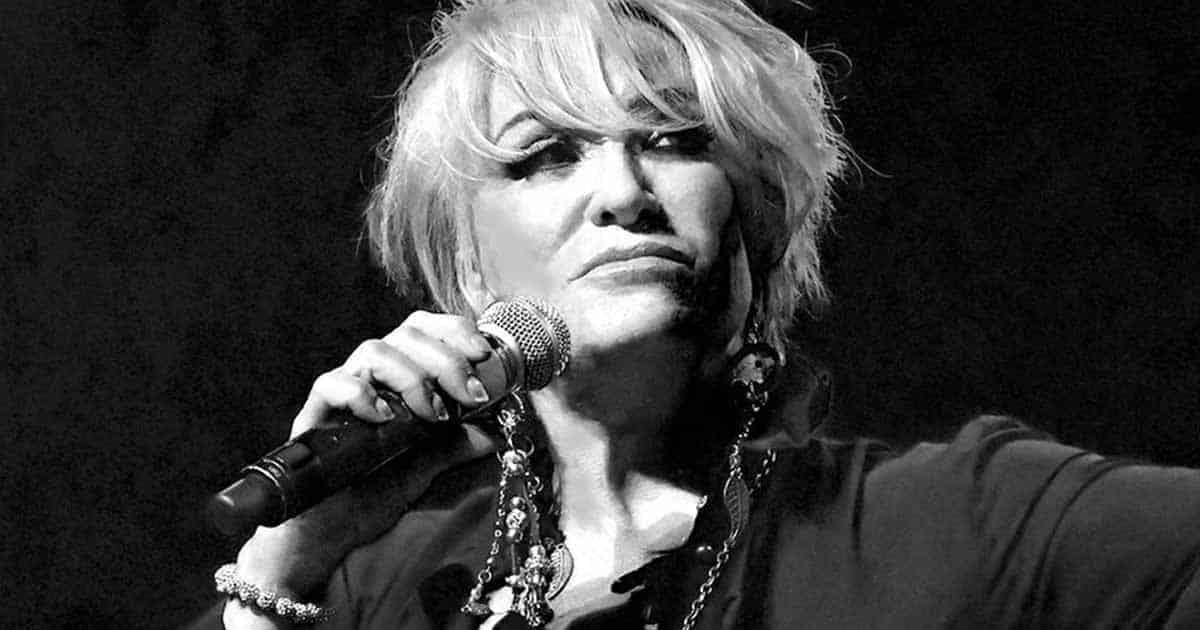 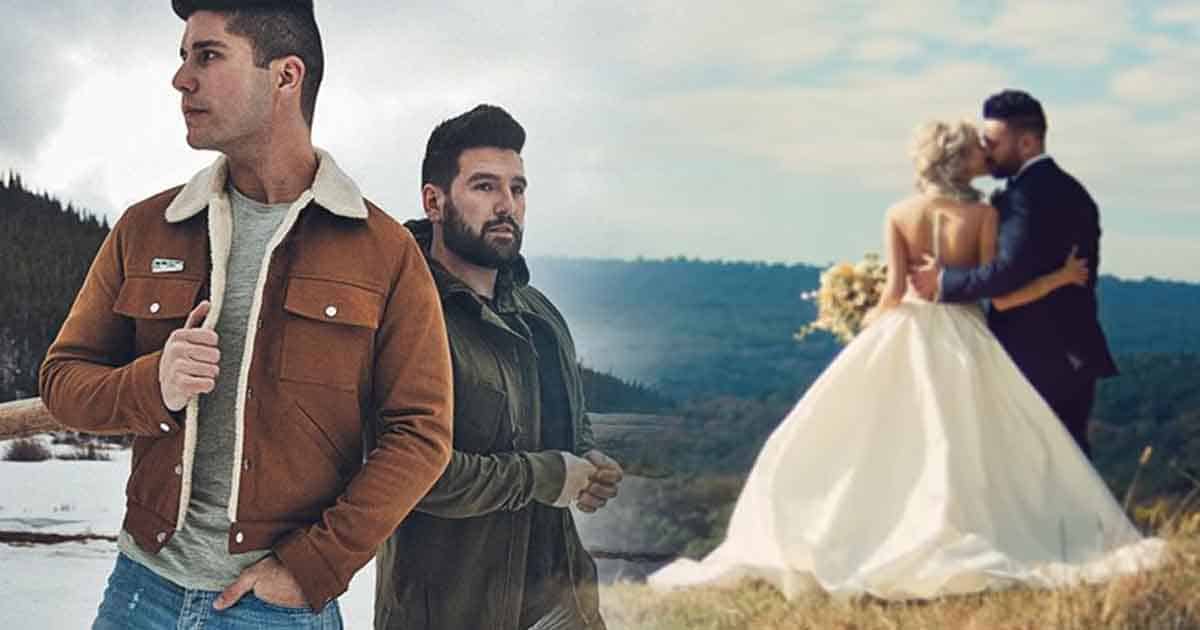 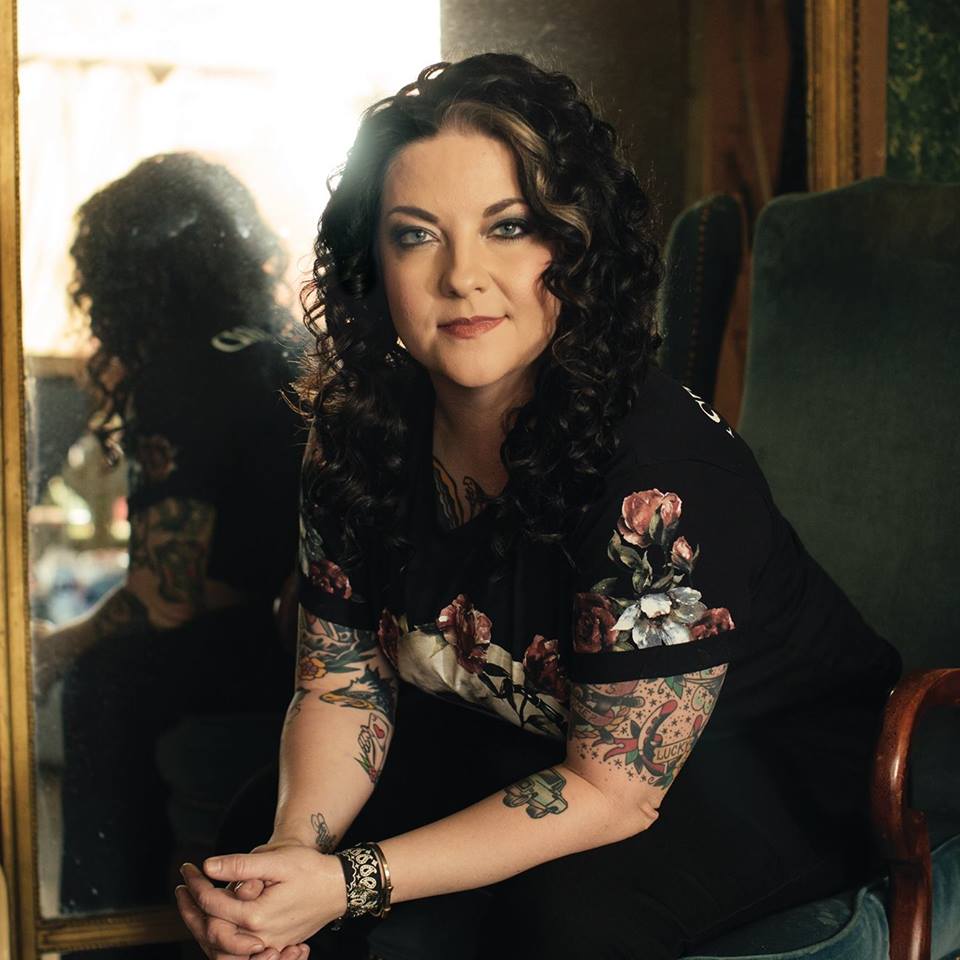 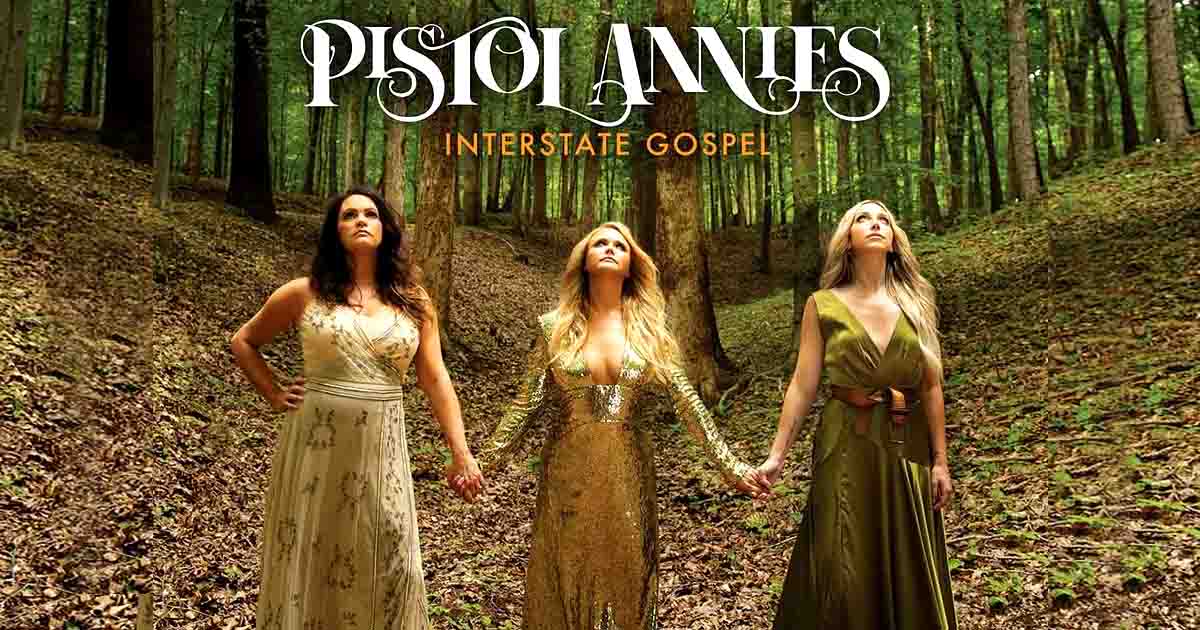 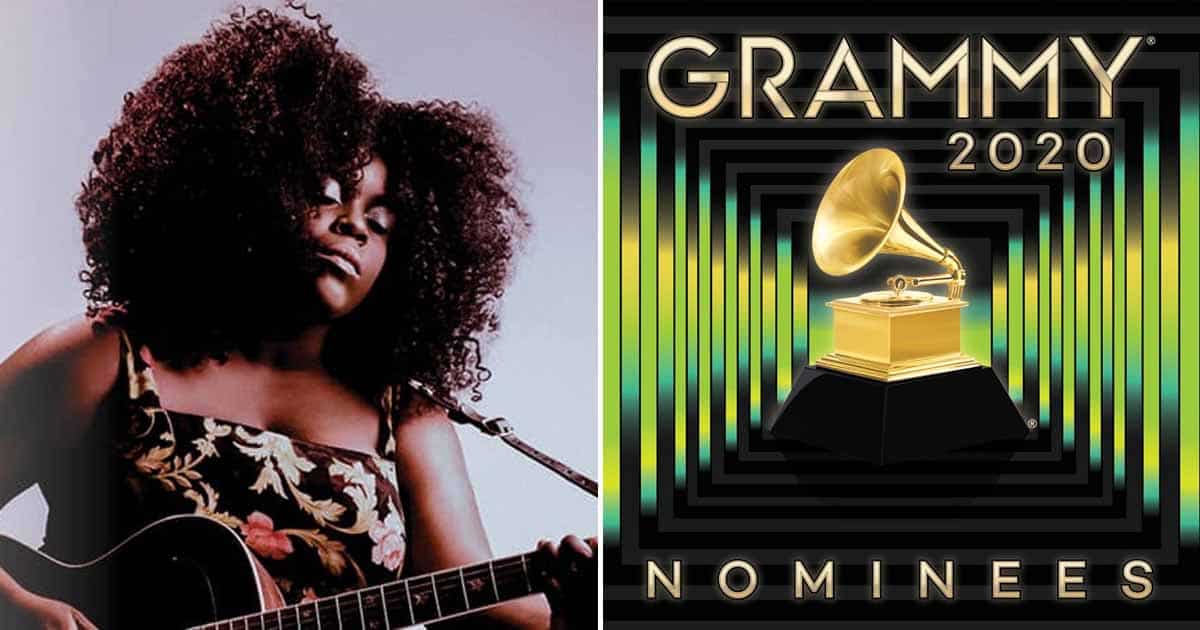 Lizzo, Billie Eilish, and Lil Nas X lead all nominees for the 62nd Grammy Awards, which will air January 26th on CBS.