Tenille Arts Makes Her Debut on the 2019 Grand Ole Opry

Tenille Arts was born and raised in the small Canadian town of Weyburn, Saskatchewan. Her greatest dream is to perform in front of a large audience. At first, a neighbor overheard her singing a Shania Twain’s song in her back yard. He/she was then amazed about Tenille’s voice so he/she immediately encouraged Tenille’s mother to let her pursue music. 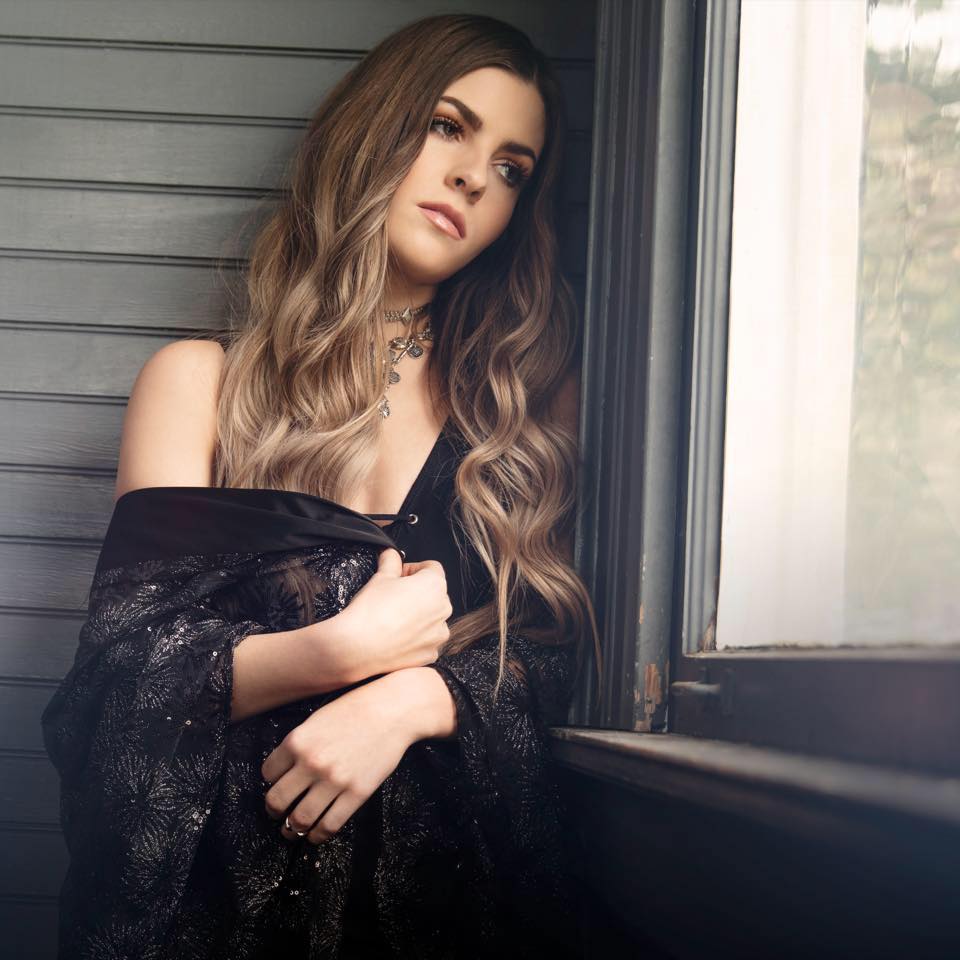 At an early age, she took piano and voice lessons and started writing her own songs. Then, she started to perform and showcase her amazing talent in joining competitions in Canada. In 2009, Tenille recorded her own version of the song “Fifteen” by Taylor Swift and was posted on her YouTube account. The video has been seen by one of the music managers in Nashville, and he has made an offer to Tenille.

One of the conditions is for her to reside in Nashville. However, Tenille went back to Canada to finish her studies, write more songs, improve on her skills more, and to gain more experience. Years after she had made a name for herself as a songwriter and singer. Noble Vision Music Group offered a contract to Tenille. She then accepted the offer and moved to Nashville.

She introduced herself to the most important people in the country music community in America. Furthermore, she released her first single “Breathe.” This track reached the top 10 digital Country single in Canada.

In 2016, she had already written 6 songs, and a self-titled album that topped the Canadian digital country charts. Now, Tenille already belongs to one of the popular country artists in the U.S. and Canada. Thus, her works and performances were incredibly loved by people.

Tenille Arts’ Makes It into the Grand Ole Opry

September 21, 2019, marks the 2019 Grand Ole Opry. Many country artists desire to perform and showcase their talent at this event. One of the lucky stars that have been chosen to be one of the performers is Tenille Arts. She will make her Grand Ole Opry debut in the said event. 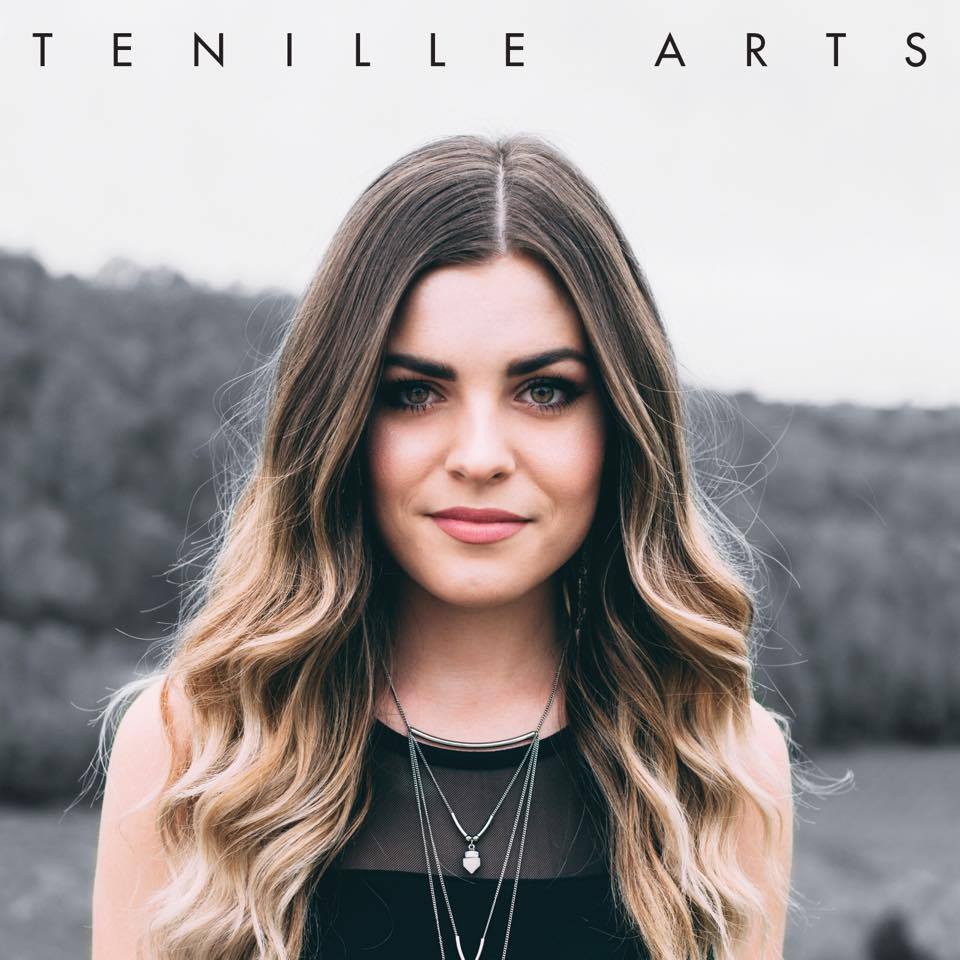 “I could not be more honored and excited to be stepping on to the Grand Ole Opry stage to make my debut,” said an elated Tenille. “I have dreamed about this moment for a long time, and I can’t wait to celebrate that night with my family and friends.”

Tenille said the news to her country fans while performing at the massive Boots and Hearts Music Festival in Oromedonte, Ontario.

Highlights of the 2020 ACM Awards Night