Victims of the October 1, 2017, mass shooting in Las Vegas will receive a huge settlement between $735 million and $800 million dollars collectively from MGM records.

Reports say that those represented by Eglet Adams law firm are “substantially all plaintiffs in litigation” right now.

“Today’s agreement marks a milestone in the recovery process for the victims of the horrifying events of 1 October. While nothing will be able to bring back the lives lost or undo the horrors so many suffered on that day, this settlement will provide fair compensation for thousands of victims and their families.”

As a result of the settlement, all parties will dismiss and release all pending litigation. An independent administrator will allocate the money to the individual claimants — a process that is expected to take until late 2020. The press release notes that the first $735 million worth of settlement will be funded by MGM Resorts’ insurers. Any additional money will be added by MGM Resorts. 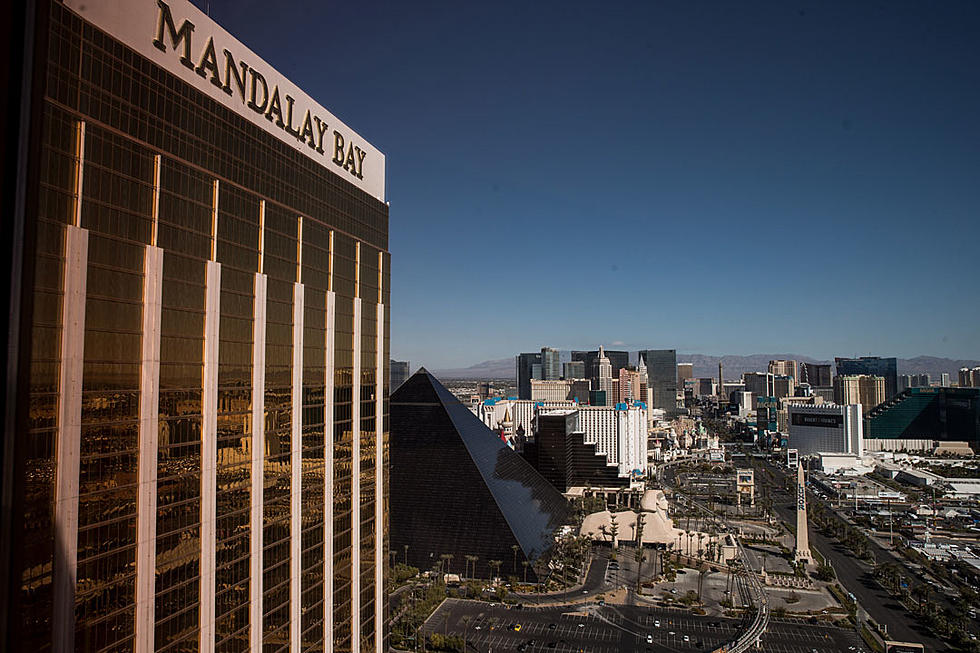 Last Tuesday marked the two-year anniversary of the Las Vegas shooting. Jason Aldean stood in solidarity with the victims of the Route 91 Harvest Festival mass shooting as he posts a reminder of the devastating tragedy.

In a post he shared on his official Instagram, he posted a simple photo, captioning how it was always going to be a tough day for everyone.

Aldean was the headlining artist at the festival and on the 1st of October, 2017, it was during his set when gunman Stephen Paddock opened fire on the crowd from the window of a nearby hotel. The attack killed 58 concertgoers and injured over 800 more. To date, it remains the deadliest non-war mass shooting in modern U.S. history.