Martina McBride has always made beautiful country songs with good messages. Her 2002 “Concrete Angel” talks about sexual abuse. Some of her other remarkable hits include “Independence Day” and “This One’s for the Girls.”

This time, she worked with Barry Dean and Tom Douglas to create a beautiful track. It was released back in 2003 under her Martina Album. The track peaked only at no. 85 on the Billboard charts but the message behind it is more important. 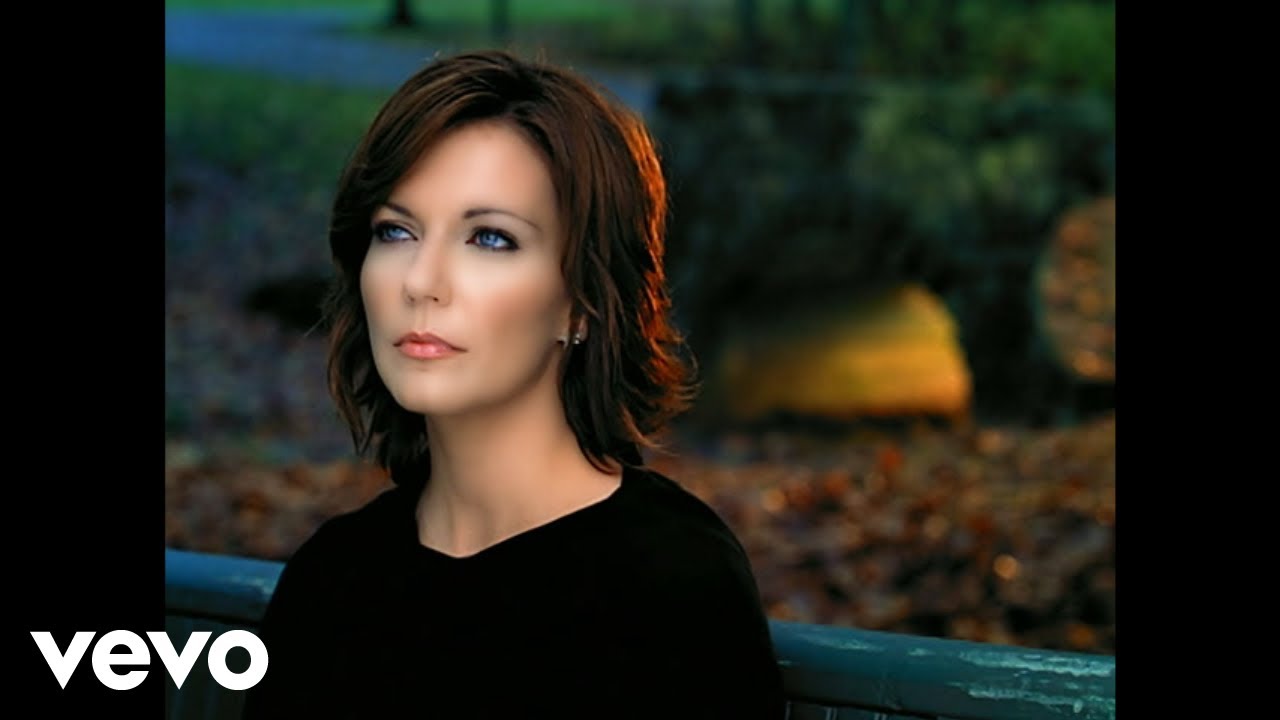 Behind Martina McBride’s “God’s Will”

“It’s actually torn out of my journal, and Tom Douglas helped to shape all of that. This was one of the first songs that cemented for me the idea that I was going to have to be a hard writer. If it was funny, I was going to do what I thought was funny, and if it was serious, I would be serious. I would write more from the heart than the head.”

This Martina McBride song inspires us to love and accept everyone no matter what they are going through. The music video for the song also shows that people with special needs are really loving and they should be loved as well.

The track really makes a great point about how we should look at our brothers and sister with love. Oftentimes, society treats those that are ‘different’ with disgust and that should not be the case. They are people who were also made by God and as such we should love them like how we love ourselves.

We are all made by God and we should not discriminate because such an act only causes more hate. When we see someone with special needs, we must accept them and treat them equally because that is how God sees us.