Jean Shepard pioneered honky-tonk country for women back in the day. Her fame came after Kitty Wells paved the way for other female country artists. One of her popular hits back in the day was “Then He Touched Me,” where a woman’s life was changed when she met the love of her life. 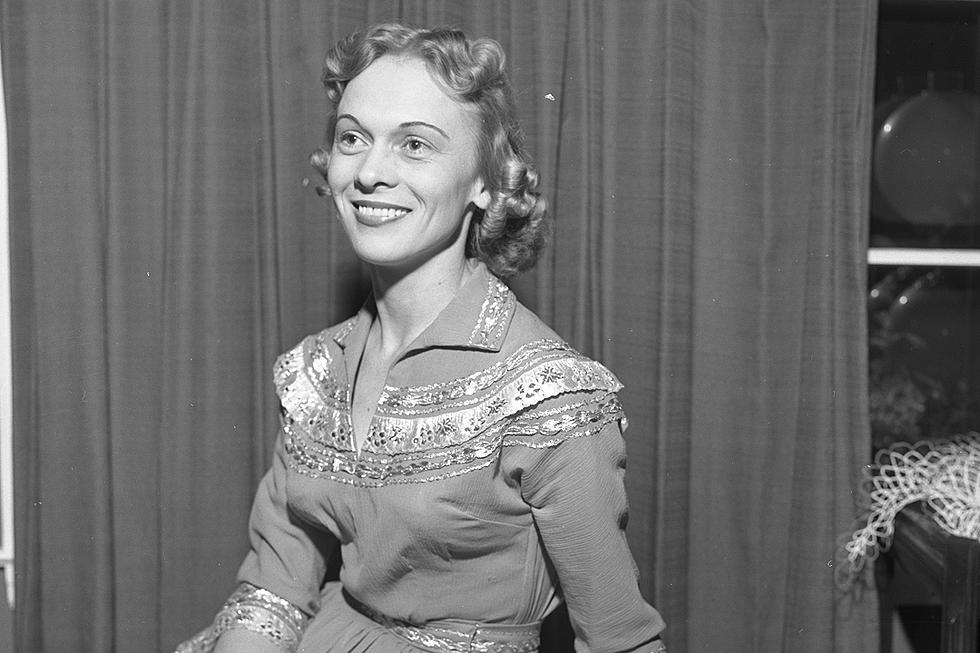 What We Can Learn from this Jean Shepard Song

For those who are firm believers of love, this track is for you. “Then He Touched Me” details the magic that love can bring to a person. Love can move mountains they say. Even though that statement is technically wrong (because love can’t really move mountains), there is some truth to it. It is a statement said when we are so in love with someone that we can almost do anything even if it is deemed impossible.

The catch is, this must only be true if he/she is the one destined for us. Love will only make sense if there is a mutual affection between each other, just like what the song portrays. Oftentimes, we see people go there separate ways because of incompatibility and indifference. How can you know that he/she is the one? This is a difficult question and you will only truly know once you have entered a relationship and you feel genuine happiness.

More About the Singer

Jean Shepard rose to fame right after Kitty Wells debuted her song “It Wasn’t God Who Made Honky Tonk Angels.” Shepard felt like she could capitalize on the rise of women in country music and has released a few songs of her own. Her first hit was “A Dear John Letter” who topped the country charts and was even a crossover hit.

She was a firm supporter of the traditional country music advocating the preservation of ‘pure sounding country’ in contrast to pop music. The last release of her album was in 1981, but she retired in 2015.