Garth Brooks and Trisha Yearwood is one of country music’s power couples. The two have successful music careers on their own and they have also collaborated on some of their hits like “In Another’s Eyes.”

Their passion for music is not the only thing that the two have in common. Garth Brooks and Trisha Yearwood have been giving back to the community specifically the Habitat for Humanity Carter Work Project. 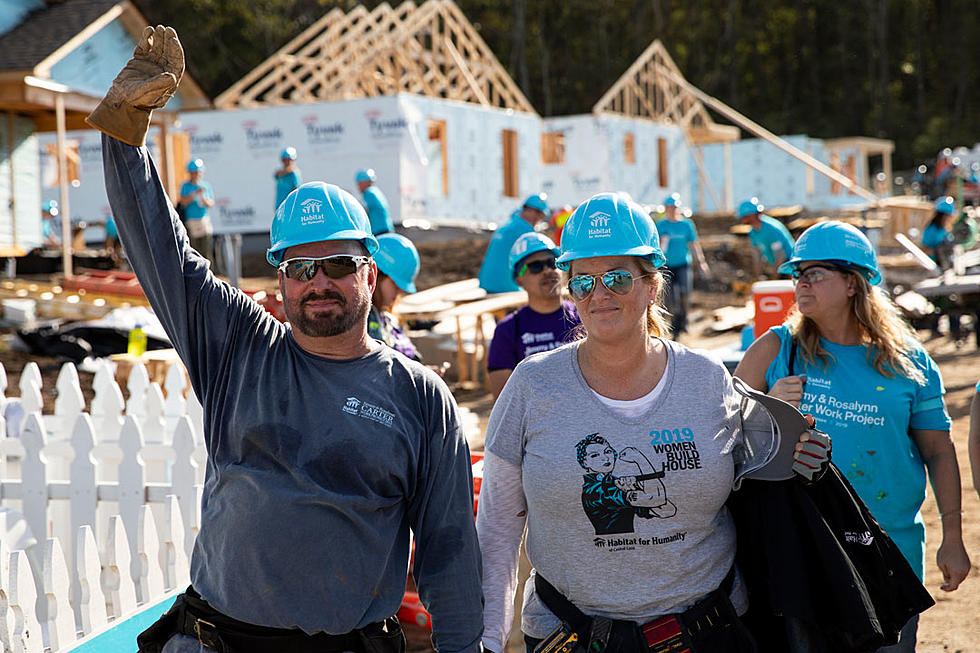 These two country singers have always been active with their charity works. One that stands out is their contribution to the Habitat for Humanity Carter Work Project. Every year, the country couple makes sure that they allot some days in their schedule to help the organization.

Make no mistake, their form of help is not only financial but they also do manual labor. Even if both are Hollywood stars, they participate in this kind of activity.

For this year, they even managed to include some of their family members. For Trisha, she was able to invite her sister Beth. Also for the first time, Garth and Trisha’s two of three daughters joined the building of houses for Habitat for Humanity Carter Work Project.

Their daughters are not new to the manual labor as they have been tasked not too long ago to bend rebar, move concrete, and build a bridge in their property.

In an interview, Trisha Yearwood explains their reason why they do it:

“I think especially for girls and for women it’s a real confidence builder. It’s really cool to see girls and women on this work site do something they didn’t know they could do. You just see their faces change.”

Day 3 progress @habitatforhumanity 🏠! I look up to him too ❤️ #habitatcwp