“Cool Water” is one of the famous songs of the group The Sons of the Pioneers. They are one of the earliest Western singing groups who inspired many artists through the years. They remained one of the longest-surviving country music groups since 1933 despite the changes in their members.

Bob Nolan, who is one of the first members of the group, wrote the song “ Cool Water.”  Let’s get to know Mr. Bob Nolan and the song “Cool Water” more. 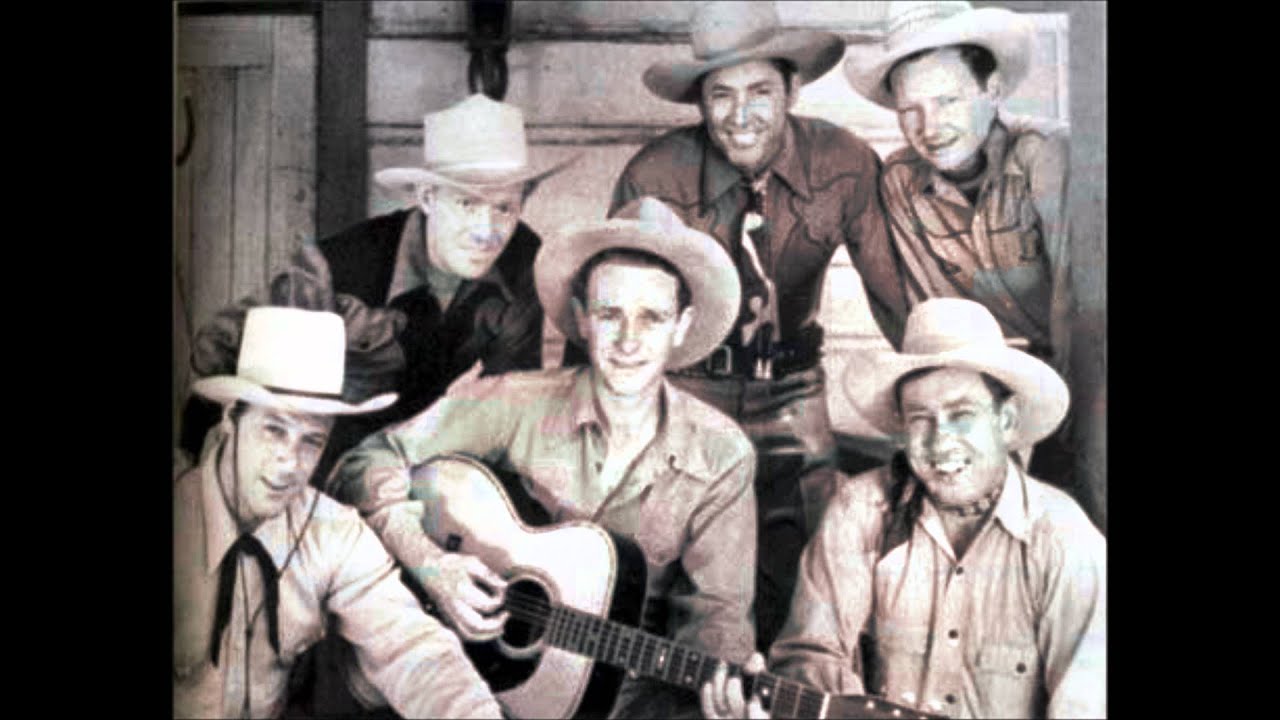 Bob Nolan was born Robert Nobles on April 13, 1908, in Winnipeg, Manitoba, Canada. He composed numerous country music and western music songs. He appeared as an actor and singer in scores of Western Films. In 1933 he co-founded a The Pioneer Trio, which became The Sons of the Pioneers, with Leonard Slye [Roy Rogers] and Tim Spencer. The group had a radio show and movie deal. They also recorded Stan Jones’s Ghost Riders in the Sky. Nolan was inducted into the Nashville Songwriters Hall of Fame and Canadian Country Music Hall of Honor.

Bob Nolan wrote “Cool Water” as a poem while he was in high school in Tucson, Arizona. He added the music years later when he founded The Sons of the Pioneers. It was a hit through 1940 and 1941.

“Cool Water” quickly became a country-western standard, it evokes a cowboy’s lonely ride across the arid desert. The thirsty cowboy eagerly asks his mule if he can see the big green tree where the water is running free but he realizes that it’s a mirage. 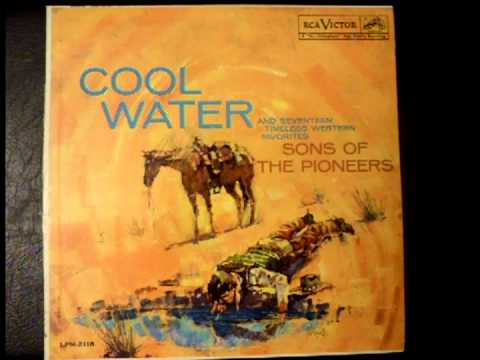 The song remained popular year after year. The Sons of the Pioneers released it again on the B side with “Tumbling Tumbleweeds” in 1947. It became a Top Ten hit. They recorded it again with Vaughn Monroe and orchestra, reaching No. 9.

In 1980, Nolan recorded his last album, The Sound of the Pioneer. His ashes were scattered over Red Rock Canyon in Nevada.

The BMI award-winning Cool Water was inducted into the Grammy Hall of Fame in 1986.

Joni Mitchell (with Willie Nelson) sang it with revised lyrics pleading for the environment:

“Some devils had a plan, Buried poison in the sand, Don’t drink it, man, It’s in the water.”