2019 CMA Awards: Some of the Best Women in Country Music Opening

Some of the most iconic female singers in country music will unite for what the Country Music Association describes as a “historic, not-to-be-missed opening performance” at the 2019 CMA Awards on Nov. 13.

Women of Country Music will Shine on the 2019 CMA Awards

Other performances include Martina McBride, Jennifer Nettles, Tanya Tucker, and Gretchen Wilson. Each will perform part of a country classic in a medley that will span decades. 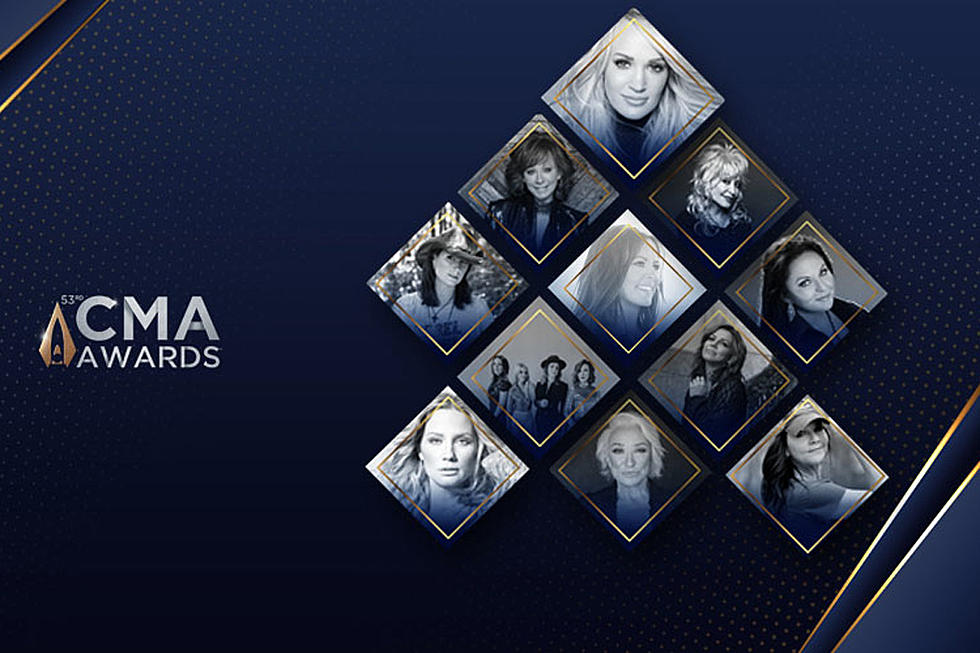 According to a press release, they will join together for “an epic performance of an iconic CMA Song of the Year and CMA Single of the Year featuring a special appearance by Little Big Town,” in what will “be one of the night’s most talked-about performances.”

As was previously announced, Eric Church, Luke Combs, Miranda Lambert, Reba McEntire, Maren Morris, Dolly Parton with For King & Country and Zach Williams, Pink and Chris Stapleton, Carrie Underwood, and Keith Urban as the first performers for the 53rd annual CMA Awards in a press release on the morning of Oct 23, Wednesday.

Performances and duets include Kelsea Ballerini, Lady Antebellum, and Thomas Rhett among others.

Brooks & Dunn will team up with Brothers Osborne, Garth Brooks will duet with Blake Shelton, and Kacey Musgraves will sing with the legendary Willie Nelson.

There will also be performances by Dan + Shay, Halsey, and Old Dominion.

The 2019 CMA Awards are set to broadcast live from the Bridgestone Arena in Nashville on ABC on  Nov. 13.