Alabama Shakes‘ frontwoman Brittany Howard has placed the band’s project on hold while she pursues a new kind of flavor in her newest project: a solo album. We got our first taste of it with a feel-good music video featuring the lovable Terry Crews. 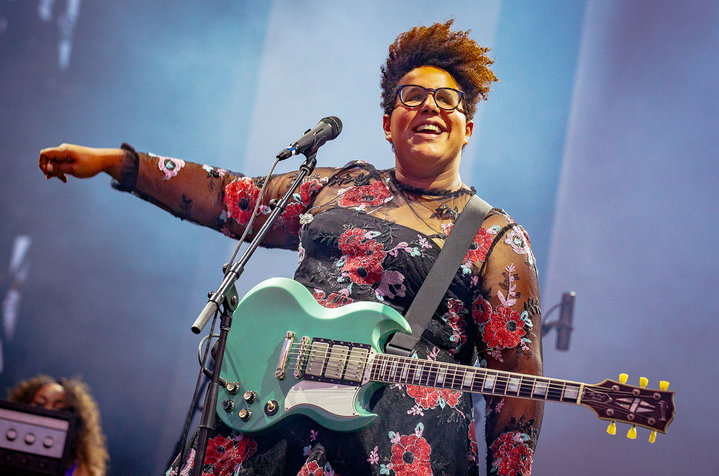 Alabama Shakes broke through mainstream music with their 2012 hit “Hold On” and they got to win four Grammy Awards for their 2015 record Sound and Color. 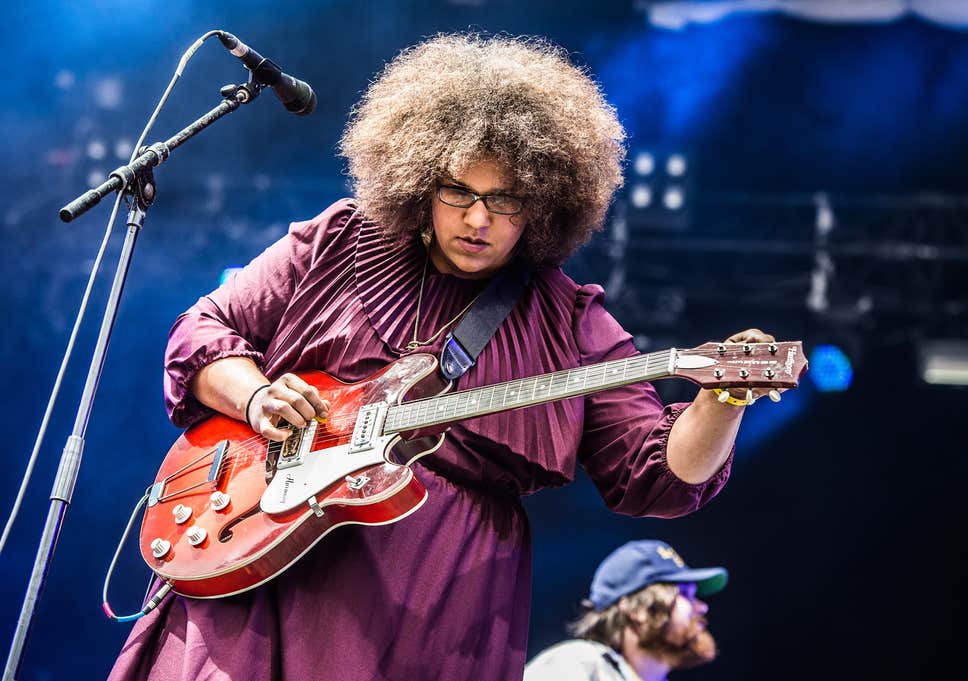 But instead of following this up with another record for more potential Grammy Awards, Howard has put a pause on the band’s endeavors, saying that there won’t be any follow-ups to the 2015 Grammy hit anytime soon. Instead, she wanted to fly solo.

“It was like, ‘I’m going to do this record by myself. I knew that I needed to be in control of everything: the music, the arrangements, all that stuff. And when am I going to do it if not now?”

So, here is the birth of her solo debut album: Jamie. It is her most ambitious recording ever with full soul ballads, hip-hop loops, and grappling lyrics that can make a grown man cry.

In “Stay High,” she taps none other than Terry Crews, and she gets him and a whole town sing in the feel-good music video of her newest song.

Howard had Crews star as a factory worker, and all the while he runs his errands, he lip-syncs her song. She dedicated her video to her father, K.J Howard. 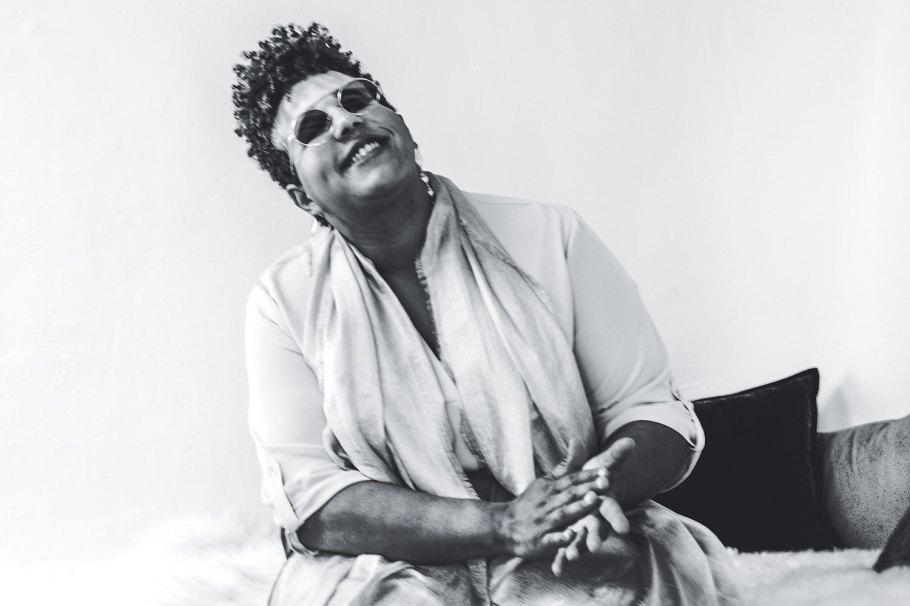 In a statement, she also made it clear what Crews was supposed to be in the music video.

“[He] plays a man who isn’t out to change the world, he plays a man who just wants to come home to those who understand and love him best. We see his inner beauty, grace, and humanity in a place that is so often misunderstood.”

If you want something that would just make you chill and forget about the problems in the world, this is your song.

Want more fresh country news? You can visit us at our official Facebook page!