Angel Edwards didn’t let the past hold her back as seen in most love songs. This up and coming pop-country star proves us that not all breakups have to be about a sad song, hanging out in a bar drinking, or singing in the rain about the pain. Her latest single “Thank God It Didn’t Work Out” celebrates the fact that the singer is happy not ending up in a crappy relationship and she rejoices to be out of it. 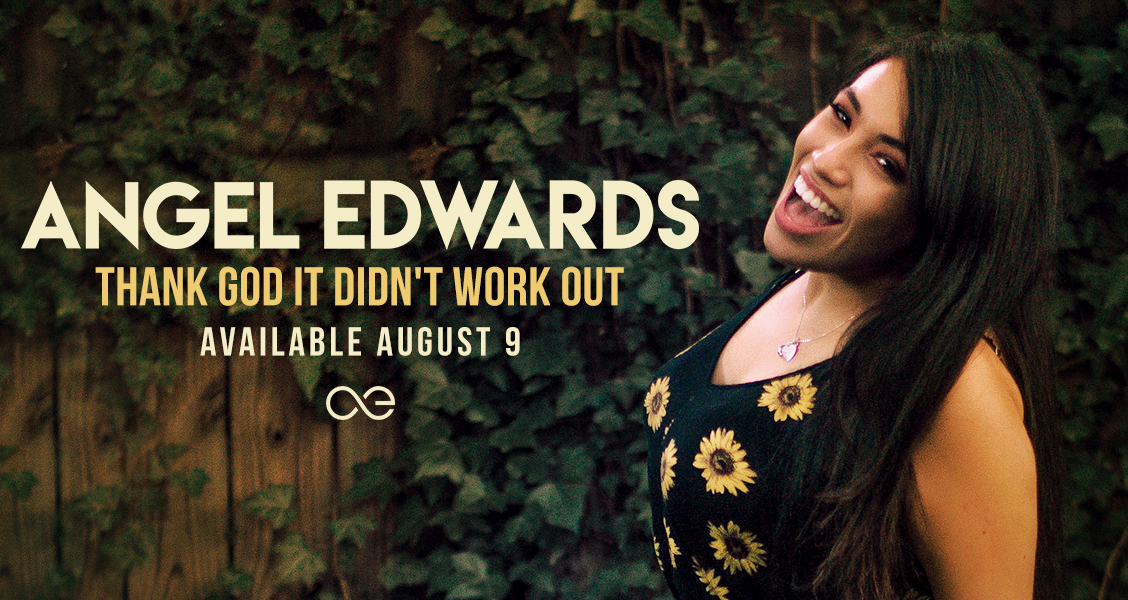 Angel Edwards’ latest single deals with a breakup in a whole new way. Photo via angeledwardsmusic.com

Her single was released last 9th of August, and it’s available on Amazon, Spotify, and Apple Music.

Come take a look at this amazing release by Edwards!

“Thank God It Didn’t Work Out” has an uplifting melody that will hook you up the moment you listen to it. With its, easy, breezy lyrics that are light to the ear, instead of a sad breakup song. Edwards gave us a whole new look at what we thought a breakup song should be.

Edwards is a native of Ohio. She grew up shy of her genuine talent. She often spent time singing to herself, but eventually, she gained the confidence to share her voice to the world. She released her first single back in 2018 with her song “High on the Good Times.” Her first single gained her 25,000 streams, which helped her set her name in the country music scene. She followed it with “T-Shirt.”

She is not only an amazing pop-country singer, but she also has a knack in writing songs. When she first moved to Nashville, this was the first thing she did.

“I like to write things that people can relate to. I strive to be real with my music, regardless of it being ugly or pretty.”

It is fairly evident that she knows how to capture her listeners with her words, as seen in her previous and latest singles.

If you love Edwards’ music you can check her website for updates of her tour.