From the song to the movie, to TV shows and musicals, and now to a documentary, Dolly Parton and her iconic song “9 to 5” reached its peak legendary status!

Dolly Parton is Still Working ‘9 to 5’

Back in 1980, Parton’s movie debut was in 9 to 5, and the movie went on to become the highest-grossing comedy film of the year. It also earned Parton an Oscar nomination and a pair of Grammy awards for her outstanding work.

Playing alongside Parton were two ladies of equal talent, class and prestige, Lily Tomlin and Jane Fonda. As co-workers who decide to hold their “sexist, egotistical, lying, hypocritical bigot” of a boss hostage, they transformed their oppressive workplace into one of equality. 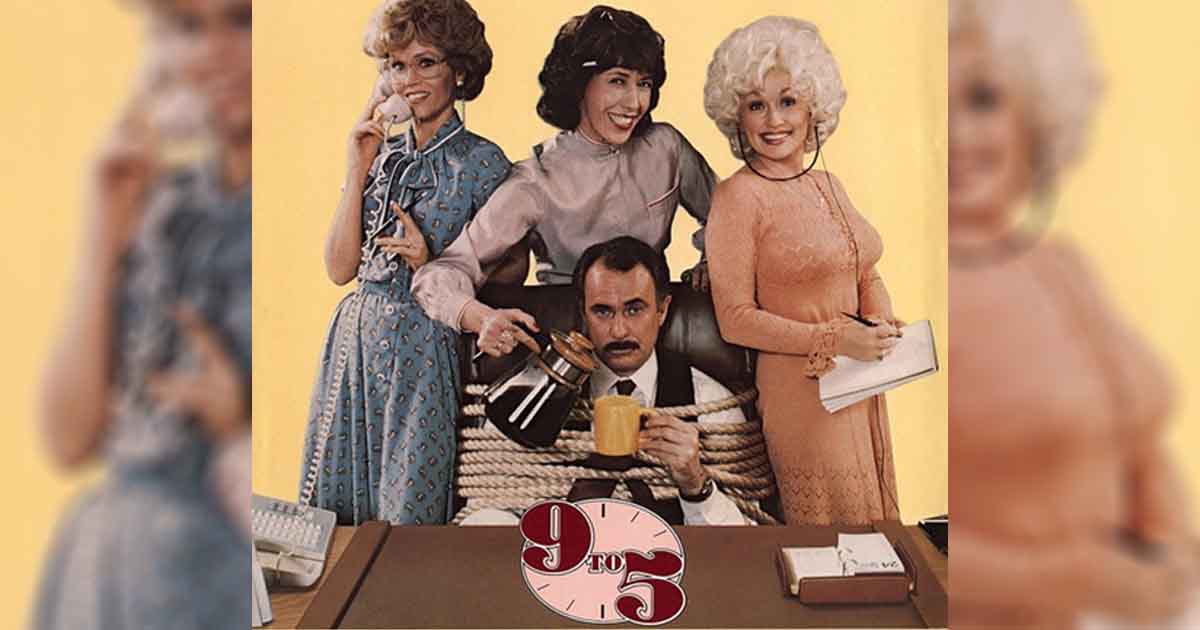 The slapstick, over-the-top hi-jinks the movie portrayed couldn’t disguise the film’s resonant and powerful message, which has only strengthened the current era of Time’s Up and #MeToo movement.

Next year, the film turns 40 years old, and although the long-rumored sequel has now been hashed out by Disney, it is now the subject of a new documentary, Still Working 9 to 5, where it both celebrates the influence of its timely message, as well as featured interviews with stars of the film, stage musicals, and TV series, including Parton, Tomlin, and Fonda. The documentary will serve to mark the film’s milestone anniversary by highlighting issues that remain problematic within the workplace.

Still Working 9 to 5 is co-directed by Gary Lane and Camille Hardman and produced by Hardman’s Mighty Fine Entertainment and brothers Gary and Larry Lane’s Twinzzone.

A Kickstarter campaign for Still Working 9 to 5 is currently underway with exclusive film-related merchandise available to participants.

The resident Queen of Country shows no sign of stopping as of yet. Recently, she has been the focus of a number of projects, from the Opry recognition to becoming the subject of a new podcast entitled “Dolly Parton’s America,” which will debut this fall. She will also take part in the holiday film “Christmas at Dollywood” for the Hallmark Channel.

Check out the iconic song here!