Throwback: Shania Twain’s Classic Hit “That Don’t Impress Me Much”

Shania Twain showed girl power with her classic single “That Don’t Impress Me Much.”

Do you have any idea what impresses a woman? Some might say a woman is impressed by a man who is luxurious or a man who has everything. But do you know what the most important in choosing your partner is? It is a man who can give you everything without having anything. He is the man who will protect, love, accept, and trust you wholeheartedly. In line with this is Shania Twain’s song “That Don’t Impress Me Much.” Do you know anything about this song?

Shania Twain’s “That Don’t Impress Me Much”

“That Don’t Impress Me Much” was a 1990s classic hit penned by Shania Twain and Robert John Lange. This track was then produced by Robert Lange. Shania recorded this track and it was released in December 1998 as a single from her album Come On Over. 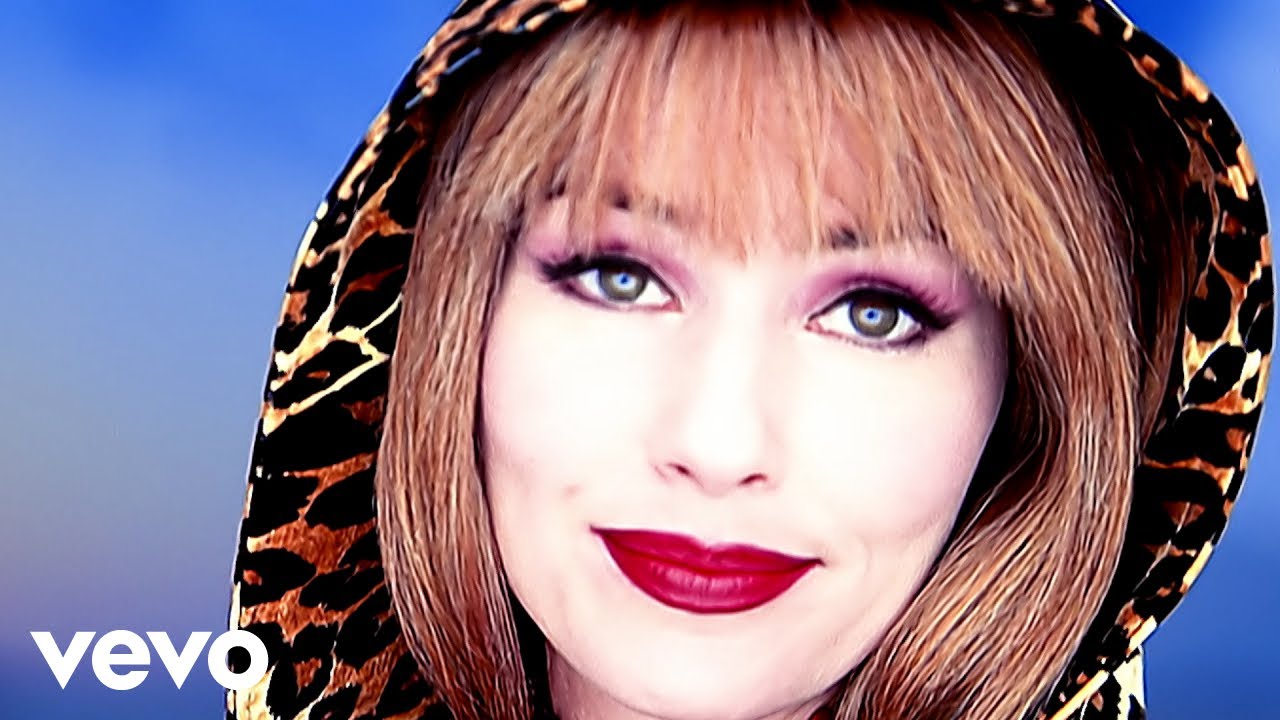 Upon the song’s release, “That Don’t Impress Me Much” entered multiple country charts. This song was Twain’s third hit single. In addition, this song has also performed on her tours such as Come On Over Tour, Up! Tour,  Rock This Country, and Now Tour.

Shania name-checks both Elvis and Brad Pitt in this song. Her selections held up well, as Elvis’ has only grown with time, and Brad stood up as one of the male sex symbols. Shania’s reference to Brad Pitt was inspired by his nude photos in Playgirl magazine. She explained:

“I remember I had a girlfriend visiting me and it was near Christmas and we were baking cookies. I was writing this album and there was a scandal of [Pitt] and Gwyneth [Paltrow] where there was naked photos of him.

And this was like all the rage. I just thought, ‘I don’t know what all the fuss is about.’ I’m like, ‘Well that don’t impress me much, I mean what is all the fuss. We see people naked every day.’ That’s really what I thought.

I wasn’t picking on Brad Pitt. But that was just the association in that moment and things we make fusses about and whatever. Of course, it could have been any gorgeous guy.”

Twain also shared about something upon writing on this track. She said,

“Sometimes we would literally go two or three days at a time where we’d sit by the fire and start writing in the morning, go for a walk later in the afternoon, go for a horseback ride or eat, then write, go to bed really late, get up early in the morning and start all over again.”

To wrap up, “That Don’t Impress Me Much” is about a woman’s suitors who did not impress her with their professions, looks, and luxurious things they have because what matters to her is someone who will keep her warm in the middle of the night.

Listen to Shania Twain’s single “That Don’t Impress Me Much” here: