Little Jimmy Dickens had his signature boots and a crown that increased his small stature of 4’10” to 5’5”. Aside from his small stature, Dickens was known for his comic songs and his rhinestone-studded “Nudie suits”.

Dickens has been one of the most prestigious performers that the country music industry has known. He pioneered the concept of doing world tours for country musicians worldwide. Owing to his tours around the world, Dickens established his reputation as an outstanding ballad singer.

Though Dickens was never able to have consistent appearances to the country top chart, from the ’40s to the ’80s he released hits every decade. James Dickens eventually was inducted to the Country Music Hall of Fame in 1983.

James Cecil Dickens was born as the eldest among 13 children. He was born in the tiny unincorporated town of Bolt, deep in the coal mining region of southern West Virginia.  As a young boy, James Dickens was raised by his grandfather. They spent Saturday nights gathered around a battery-powered radio, listening to the Grand Ole Opry.

In 1983, Dickens, still in high school, began appearing on the WJLS-Beckley radio by crowing like a rooster. He later moved to Cincinnati; Topeka, Kansas; and Saginaw, Michigan.

Dickens spent the next decade performing around the Midwest. He often capitalizes on his small stature to play a role that is much younger than his actual age. Dickens’s remained with WIBC – Indianapolis where Texas-Tyler called him ”Little Jimmy.”

It was in 1946 that Dickens’s voice was known to Nashville. Roy Acuff introduced him to Art Satherly of Columbia records and with the officials from the Grand Ole Opry. Eventually, Jimmy Dickens joined the Opry in August and signed with Columbia in September.

In February, Columbia released the first single of Dickens entitled “Take an Old Cold Tater and Wait”.  It reached No. 7 and that kicked off several hits for Dickens’ career. Dickens attained his biggest break in 1965 as his single, “May the Bird of Paradise Fly Up Your Nose” reached the top 1 on the country music charts. It also rose to #15 on the pop charts.

But Jimmy Dickens did not limit himself to novelty songs. His love ballad in 1962, “The Violet and the Rose,” broke into country music’s Top 10. Dickens also recorded several love songs including “Another Bridge to Burn,” We Could,” “I’m Making Love to a Stranger,” and “Life Turned Her That Way.”

He also recorded rockabilly numbers such as “Salty Boogie,” “(I Got) a Hole in My Pocket,” and “Hey Ma! (Hide the Daughter).”

During the ’60s, Dickens became known as one of the busiest and most traveled artists in country music. He did television guesting on The Tonight Show starring Johnny Carson. Dickens also made his way to other television shows and starred himself in a couple-themed movie.

With his tours in Europe that reached 13, he broke new grounds for country singers. He also entertained American troops in Vietnam on two different occasions. 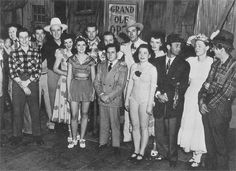 In 1964, Dickens had an international concert. This was held in Hawaii, Japan, Taiwan, Hong Kong, Vietnam, Turkey, Denmark, West Germany, Canada, and Minnesota for a span of three months. This international concert was the first time that a country singer was able to fully circle the globe.

Dickens drew attention for his high-energy showmanship and for the extraordinary musicianship of his band, The Country Boys. 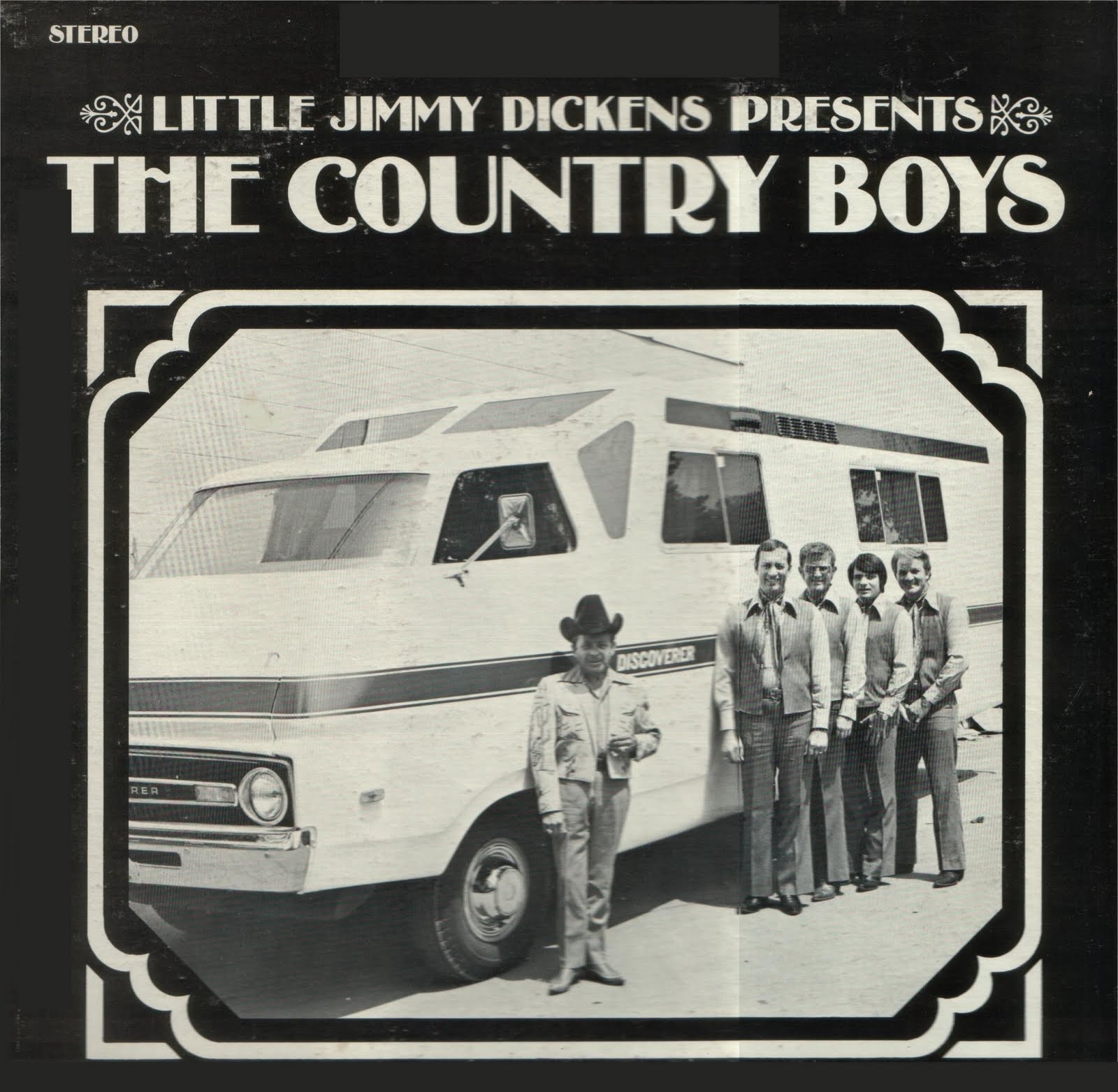 May the Bird of Paradise Fly Up Your Nose

A novelty song that placed Little Jimmy Dickens on top of the County Music Chart. The song spent a total of 18 weeks on the top of the charts. The song featured three verses that mentioned several incidents where Dickens, as the narrator, responded in a rude manner.

What made it epic?

– The first verse revolved around the situation when Dickens saw a beggar. He gave him just a penny.
-The next verse featured a laundryman who returned $100 that Dickens left in his clothes.  Eventually, Dickens just gave him 10 cents as compensation to the call that the laundryman made.
-The final verse was a situation where Dickens asked a cab rider to rush so that he could catch the train. Later, the cab driver was caught for speeding, but Dickens only stood by, doing nothing.
-The chorus presented ridicules for what Dickens has done.

The Violet and the Rose

The ballad love song that broke the country top 10. This was one of the few ballad songs that Dickens recorded later in his career. He modified his style and tried ballad singing.

What made it epic?

– Dickens uses several metamorphic statements as he embodied love in his song.
– The rose symbolized the love that didn’t find a home.
– Violet, a feeling of sadness and loneliness. Dickens also used color as his way of defining his desire of being with someone.

With the success that he had enjoyed for the past decades, Dickens enjoyed a minor revival during the 2000s. This was even heightened through his collaboration with fellow country music singer-songwriter, Braid Paisley.  He was a fellow native of  West Virginia like Dickens. Paisley would feature Dickens in several music videos. He also included Dickens on some of his albums performing comedy skits as part of the HOF (Hall-of-Fame) “Kung Pao Buckaroos.”

For most of the 2000s, Jimmy Dickens focused on performing on the Grand Ole Opry. With Hank Lockin’s death in 2009, Dickens became the oldest member of the Opry.

Dickens performed at the Opry for the last time on December 20, 2014, the day after his 94th birthday. On the day of Christmas, Dickens suffered a stroke and was taken to a hospitable near Nashville’s vicinity. Jimmy Dickens died on January 2, 2015, at the age of 94.

Epitome of Country Song: Sam Hunt’s “Body Like A Back Road”

Tom T. Hall’s Ode to the Amber Goodness, “I Like Beer”

Honoring the Memory of the Prolific Matriarch of the Carter Family, Mother Maybelle Carter

A Reflection Song: “I Can Only Imagine” by MercyMe

How about some “Dim Lights, Thick Smoke (and Loud, Loud Music)”?

How about some “Dim Lights, Thick Smoke (and Loud, Loud Music)”?

Bob Wills’ Luxurious Rendition of the Iconic “A Maiden’s Prayer”

Bob Wills’ Luxurious Rendition of the Iconic “A Maiden’s Prayer”