When the news broke out that the life of legendary artist Hank Williams will be coming into the big screen, country fans were excited. There was a lot of buzz surrounding the film because of the casting and the director who was chosen. 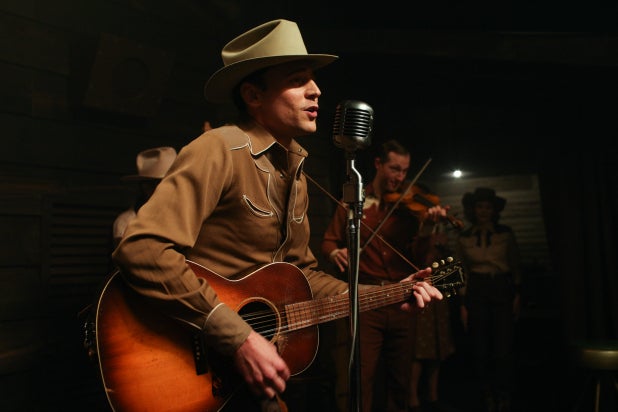 A scene from the movie

What went wrong with this Hank Williams Biopic?

When they chose the person who will play Hank, his grandson already had something to say. He wanted someone who is also a Southern American and someone who could actually sing. This was not the case and they pushed for Tom Hiddleston to play the role. It was not his acting that was bad but the pacing of the movie itself.

The cast did what they could with the characters but there was just a lot of dull moments that were not contributing to the plot. The exchange of dramatic lines between Hank and Audrey also seemed lifeless. I guess this was the whole point of the movie but as a moviegoer, you would want to be invested with the characters. 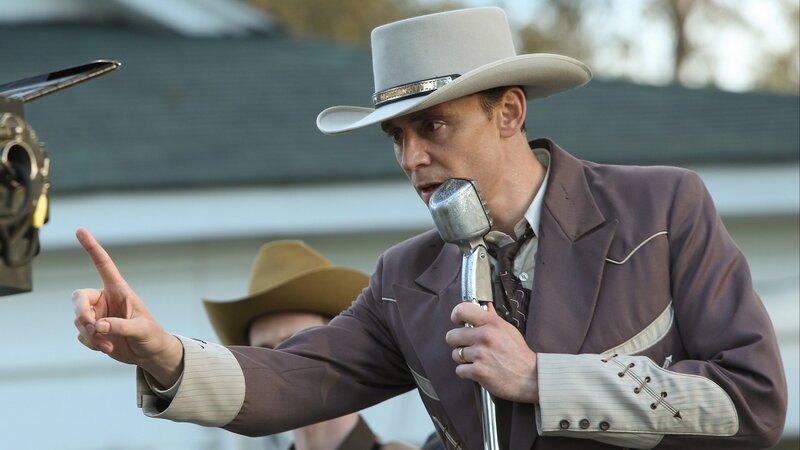 A scene from the movie

The movie focused on the alcohol and marital problems of Hank and Audrey. This could have been successful if it was balanced with some happy moments from the singer’s life. What I also did not like was the fact that Hank Williams’ voice was not used in the movie. Apparently, it was Hiddleston’s voice who was singing all throughout the movie so we really can’t get the authentic experience that we are expecting from a biopic.

They tried to salvage the movie with the audience performance of Hank Williams’ biggest hit, “I Saw the Light.” But to me, there was not a good build-up to that performance and to the whole movie in general. I was looking for the climax, something that will really give me the emotional breakdown that I need from a dramatic movie but it was just not there.

If you don’t agree with me, then you might be alone because a lot of movie critiques said the movie was bad. It was also rated low by the Metacritic with 46%, Rotten Tomatoes with 18%, and IMDb with 5.7/10.

Check out the trailer here if you are considering to watch the movie: