The Kelly Clarkson show just started airing on September 9, 2019, and the American Idol winner is already giving us great performances. In this clip that we are about to show you, the singer is seen performing Dolly Parton‘s classic hit “9 to 5.”

It will feature a cameo from comedian Steve Carell, an audience of full-time working women, and viral sensational mothers. She will also be visiting some of her neighbors at the Universal Studios.

Check out her performance here:

What can we expect from Kelly Clarkson on her new show? Well, there will be more musical performances just like the one she did above. The singer also wants to have ‘day-to-day’ people sharing their experiences and inspiring life stories.

It will be just like any other show wherein Kelly gets to interview some celebrity stars, play games, hearing inspiring stories from other people, and more music. If there is one thing that we should look forward to, that would be Kelly’s performances, as we all know that she can bring the house down with her voice. 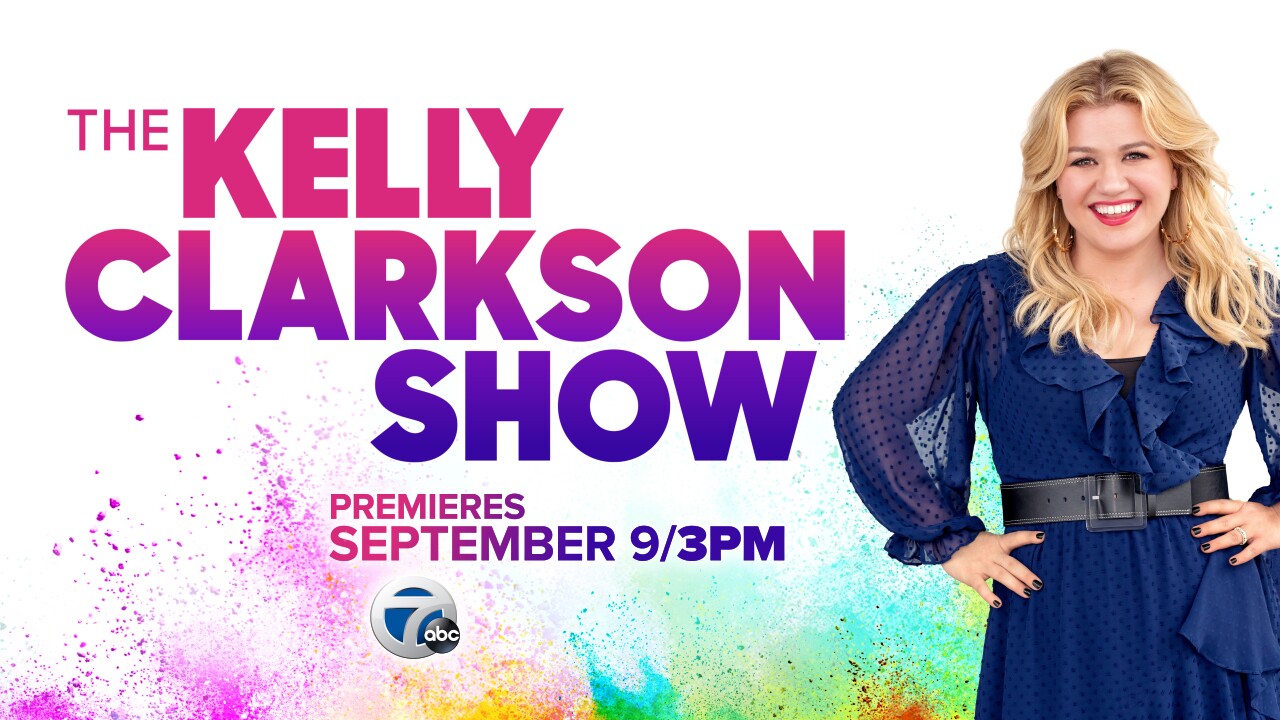 In an interview, the Kelly Clarkson opened up about the reason why she started her own show.

“I love communication and I feel like there’s a lot of brokenness with that in the world right now and there’s so much division. So I do want my show to be just really inclusive and about connection. It’s gonna be musical. . .it’ll be a little music in it, every episode, and I’ll be talking to people.”

Just like her “9 to 5” performance, we shall expect a fun and energetic Kelly Clarkson. Although she has suffered some minor health issues recently, the singer is determined to offer her best on her new show.

Future guests will also include Ellen DeGeneres, John Legend, Jennifer Garner, Matt Iseman, Jay Leno, Bryce Vince, Chance the Rapper, and Jillian Bell. Alongside these amazing artists, the show will include viral stories from inspiring people all over the internet.