Kris Kristofferson is the Recipient

The Willie Nelson Lifetime Achievement Award is for an iconic artist who has attained the highest degree of recognition in country music. 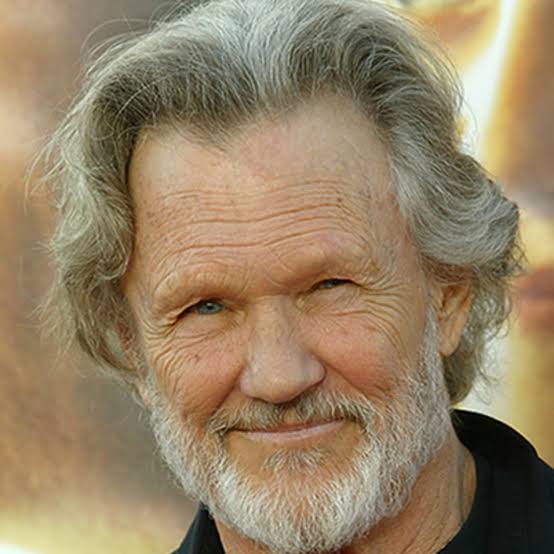 The Award was established to recognize an artist who has achieved both national and international prominence and stature through concert performances, humanitarian efforts, philanthropy, record sales, and public representation at the highest level.

The artist receiving this Award has positively impacted and contributed to the growth of the genre throughout a course of years that have proven to have an unprecedented historical impact on fans and industry alike.

Sarah Trahern, CMA chief executive officer had some good words for Kristofferson and his award.

“Kris is a living legend whose impact on our genre has been monumental. He is the definition of an icon and someone our community holds with such high regard. I’m thrilled our board selected Kris this year for one of CMA’s highest accolades. Though he won’t be joining us at the CMA Awards, I hope our tribute performance brings a big smile to his face.”

Kristofferson, a Country Music Hall of Fame member, is an eight-time CMA Awards nominee, receiving his most recent nod in 2012 for CMA Musical Event of the Year with “Roll Me Up and Smoke Me When I Die,” collaborating with Nelson, Snoop Dogg, and Jamey Johnson.