Kenny Chesney brought us one of the country hits in the 2000s entitled “A Lot of Things Different.”

When it comes to love, there are a lot of things to be considered and one of those is accepting and loving the person for who they are. I know everyone has already fallen in love, am I right? However, some people who entered into a relationship fail. Why? That is because love is a commitment that requires sacrifices. 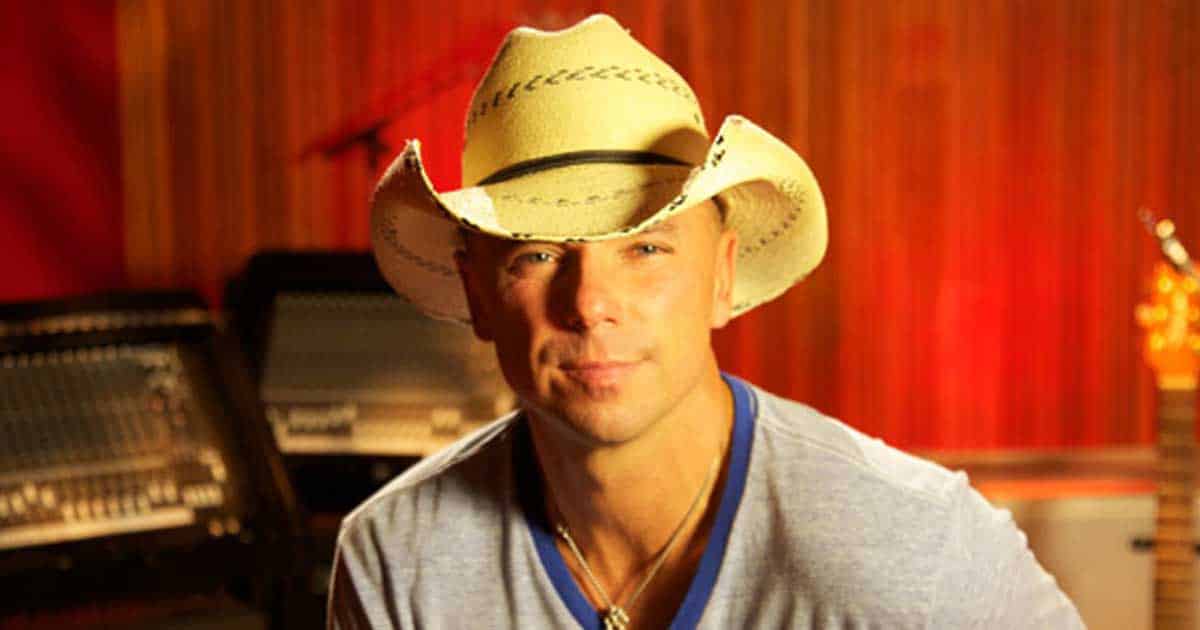 Being in a relationship for years may be a lot different from the first day you met each other. As time goes by you can see the true colors of the person you love and how they handle your relationship. Of course, not every relationship is perfect but what matters is the love given to each other every day.

“A Lot of Thing Different” is a country song penned by Bill Anderson and Dean Dillon. This track was first recorded by Anderson for his 2001 album. The following year, Kenny Chesney covered it and it was released in September 2002 from his album No Shoes, No Shirt, No Problems. 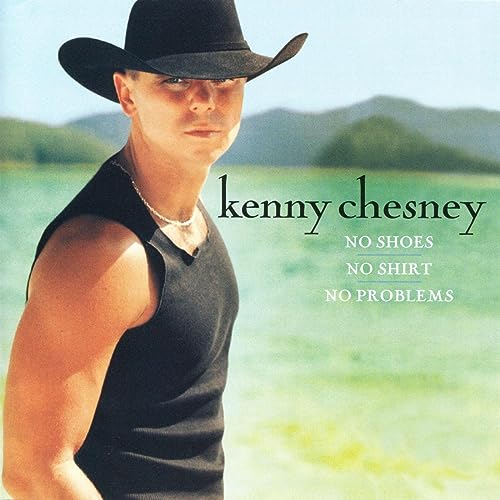 Dillon marked this song as one of his favorite songs that he has ever written. He says,

“In my humble opinion, it’s one of the best things that I ever had a part of. I know there’s songs you write and you walk away that day going, ‘Well, that’s a pretty good job today.’ Pat yourself on the back. I remember walking away that day after Bill and I wrote that thinking, Man, that’s why you sit down and write right there, songs like that.”

On the other hand, when Anderson heard Chesney’s rendition, he said that Chesney was still young to appreciate the message of the song. He stated:

“When we wrote ‘A Lot of Things Different’ in 2001, I was at the point then that I could look over my shoulder and say, ‘Golly, I’d do that different if I had the chance to do that again.’ You gain wisdom. I told Kenny – I may have made him mad, I don’t know – but I told Kenny, ‘Someday, you’re going to know what that song’s all about.’ He recorded it young, and Kenny hadn’t had the time to look back and regret things, and hopefully he never will. I was joking with him and kidding that, at my age, I’ve lived enough to wish I had done some things different.”