Dolly Parton lends her magical voice to one of the biggest a capella groups right now. The song was under Pentatonix’s fourth album Classic that was released back in April 2017. This is track number 7. Alongside this song are other classic hits such as “Bohemian Rhapsody,” “Imagine,” and “Can’t Help Falling in Love.”

The amazing performance by both Dolly and Pentatonix earned them a Grammy Award for Best Country Duo/Group Performance.

Dolly Parton and the Pentatonix

It is rare for the Grammy-winning group, Pentatonix, to feature someone on their covers. But, I guess that if anyone had the opportunity to sing with the legendary Dolly Parton, you could not say no. Although the group operates in a different way since they are an a capella group, Dolly’s voice perfectly fits well with them. She and Scott Hoying, one of the vocalists of the group, led the performance all the way. 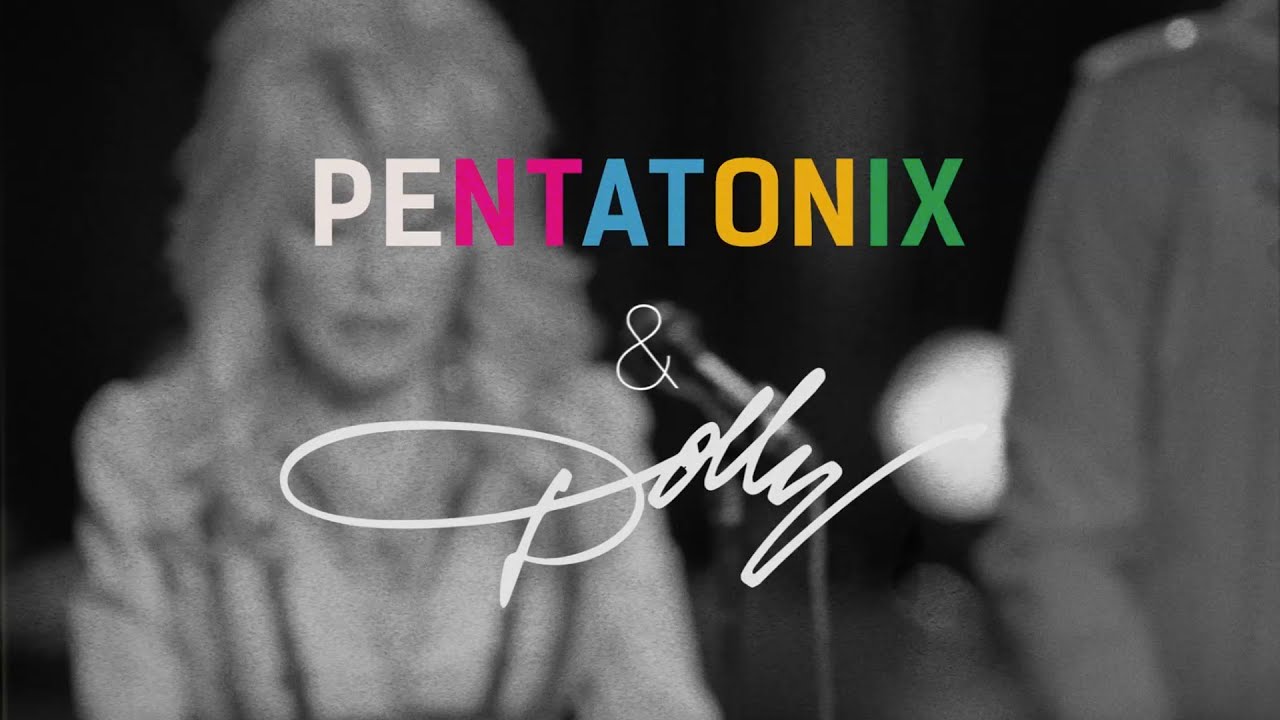 There were not any notable changes to the song. Although when doing covers, the group usually do change-ups with the arrangement of the song. But for this one, they stuck to the original Dolly version since they were able to get Dolly to perform it with them. Dolly, with her busy schedule, was able to grant their request and joined them in their performance and we were now blessed with a new version of the song.

Was Their Performance Deserving of a Grammy?

When you accompany a Grammy-winning country legend like Dolly Parton, you could only expect something great. That was what the Pentatonix delivered with their performance with Dolly. The a capella group is a Grammy winner themselves, so they were able to match the magic and greatness of the country superstar.

Their blending was perfect and the performance gave the song another flavor. We could only wish for more collaborations between these two Grammy-winning musicians.