Shania Twain’s Inspiring Single “Life’s About to Get Good”

Feeling tired or lonely these past few days? Why not listen to Shania Twain’s song “Life’s About to Get Good?” I’m sure that this song will lift your mood.

Shania Twain is one of the biggest names in the country music industry. She is considered as an influential singer with her hit singles released. The most popular song she recorded is the song “You’re Still the One.” I bet that everyone has heard this track. In addition, as it became popular, many versions have already been published. Now, let us talk about one of her country hits “Life’s About to Get Good.” Do you know anything about this song?

In addition, music critics gave this track a positive feedback. They even described it as:

“A bouncy, optimistic number about moving from troubled times into better days.”

Shania shared that this song is a little different to other tunes on her album Now. She said,

“It’s definitely one of the more chirpy songs on the album, that’s what I would say, but it still has that melancholy story to it in the verses. We’re not quite there yet, but I can see the light at the end of the tunnel type of the thing. That’s what the song is about obviously, and it’s a little bit of a satire this song. I’m kind of making fun of that and I’m having fun with like, ‘Oh boy, [I] can’t wait for things to get better. I can see the light. I’m going to head there toward that.’ And then I just sort of make fun with that in the musicality of the song.” 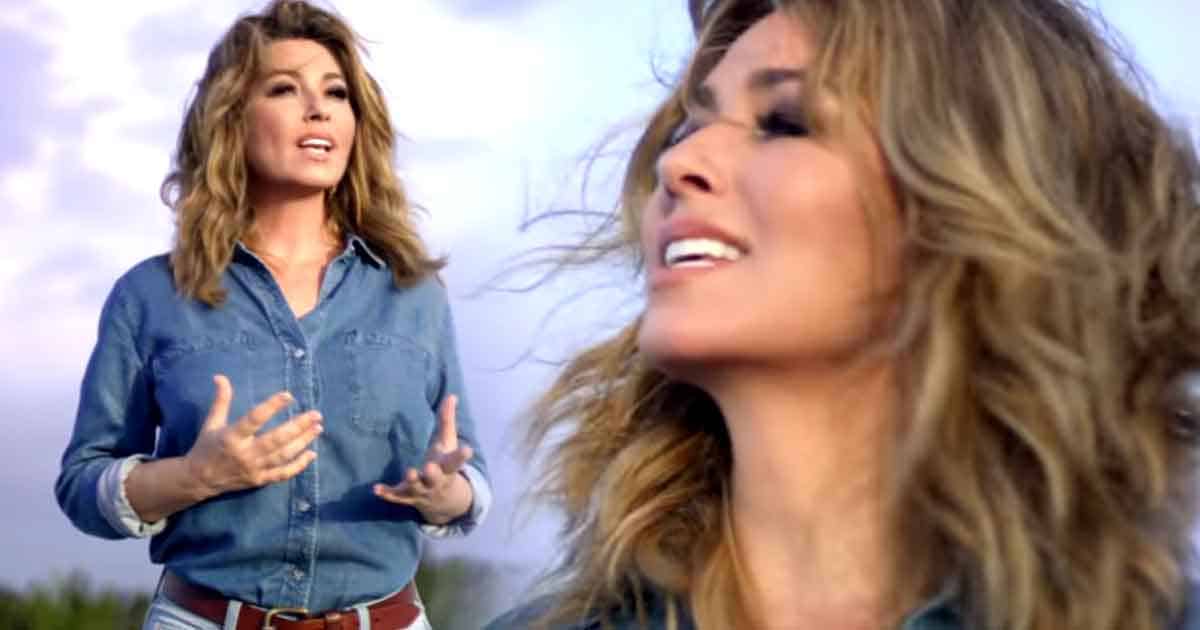 “Life’s About to Get Good” is an inspirational song that reminds us that when bad things come in our life remember still there are a lot of good things that awaits us. According to Twain, you can’t have the good without the bad and that is reality. Don’t you agree?