Pam Tillis may not be one of the biggest female country artists but we sure remember all of her hits. Her 1991 track “Maybe It Was Memphis” was well-loved and there is a reason why. The song wasn’t released at the time but was later included by her then label Warner on the Pam Tillis Collection in the mid-1990s.

Behind Pam Tillis’ “Maybe It Was Memphis”

This song from Pam Tillis was penned by Michael Anderson. It is a ballad wherein the female narrator recalls a former lover whom she met in Memphis and a story that captured the hearts of the country music fans. 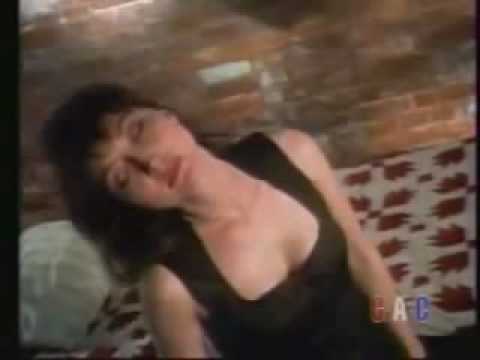 “That was a song I found several years before I got my deal on Arista. And I just loved it. The good thing that happened with that song is I didn’t throw it out. Because I actually recorded it on Warner Brothers, and it wasn’t a good version. And then I just kept singing it. Lots of times, when an artist records a song and it doesn’t come off, they just move on to the next song. But if I ever did anything right in my career, it’s the fact that I didn’t give up on that song. I actually re-recorded it when I got my deal on Arista and the second time it came up, it was the record that was everything I needed it to be. And it was a huge hit. So that doesn’t happen very often.”

Someone is destined for us and we should just look for them. That is what the song is about and it really resonated with the country music fans since we all love a good ballad.