Angel Edwards is a country-pop singer who is on the rise and she is ready to take the center stage of country music. Angel is an Ohio native who found her passion for music at an early age. She used to sing only in her bedroom, but now she is ready to perform for a bigger audience. 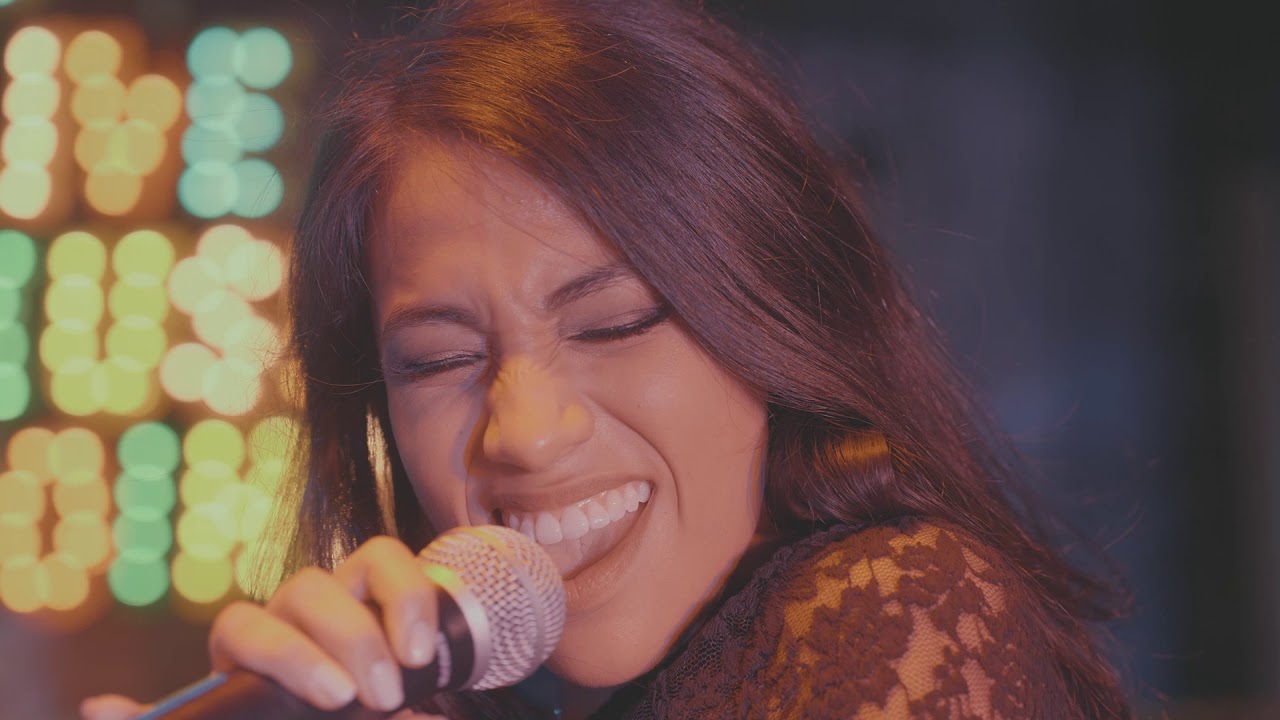 Angel Edwards Chosen by the CMT

This young singer is taking advantage of social media when she launched her latest single “Thank God It Didn’t Work Out.” The use of streaming sites such as Spotify and Soundcloud can be a boost to your career as more people will have the chance to hear your original works even without major record labels.

Angel Edward’s newest single gained 18 thousand streams over a month. This made it possible for CMT to recognize her song, so now, she will be featured on the “CMT Next Up Now” segment. This cemented Angel’s career as a rising country artist. She said:

“I am overwhelmed by the great response I’ve been getting with this new song. I cannot imagine doing anything else and we’re already in the studio working on the next release.”

Angel Edwards latest single is called “Thank God It Didn’t Work Out.” The song is heavily influenced by country music sound that we usually hear from female country artists like Carrie Underwood and Miranda Lambert. The song talks about a relationship that failed but instead of pain and sadness, it was celebrated.

There is a realization that he was not the right man all along because the person met someone who is better. In life, things happen for a reason but if we are patient enough, we will understand why it happened. The song has a great message and was performed really well.