Randy Travis is an amazing singer and a genius songwriter. His song “I Told You So” was one of his biggest breaks in country music. The first rendition of his song was for his album Live at the Nashville Palace. The single became a hit when it was re-recorded for his album Always and Forever. Climbing up to number one, the song made Travis’ stay on the country scene firm and he then became one of the legends in country music. 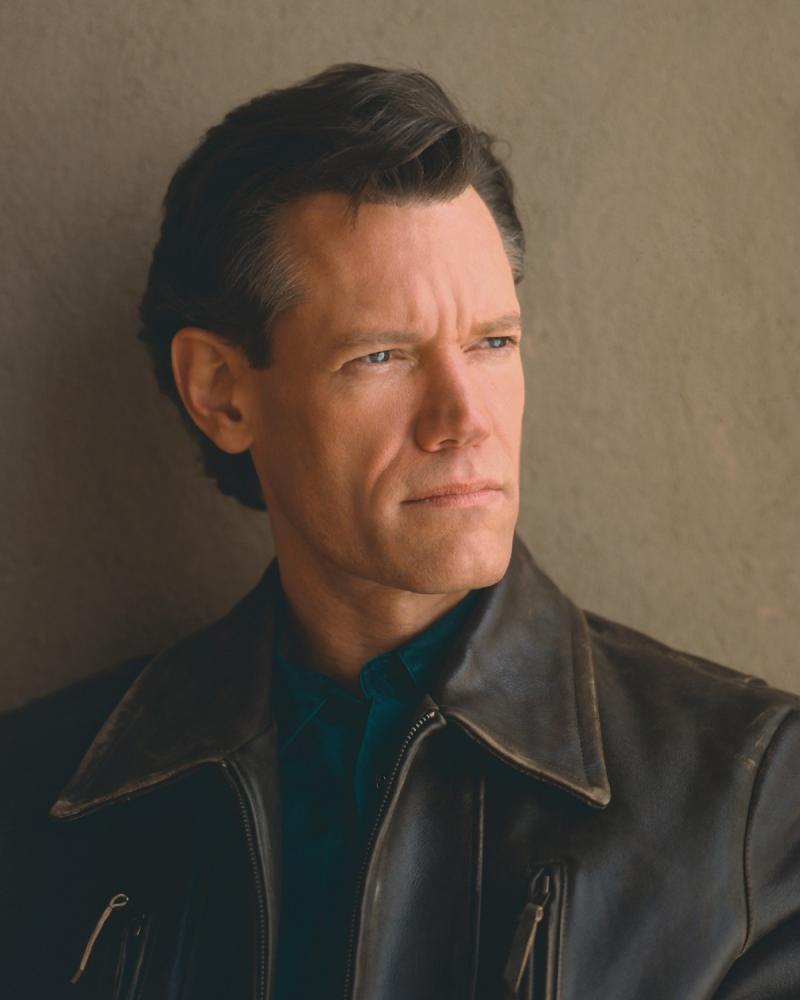 Since Travis made his name into the world of country music, his songs are often covered by many artists, and one of them is the winner of the fourth season of American Idol, Carrie Underwood. Underwood established her career with her songs “Jesus Takes the Wheel” and “Before He Cheats.” She followed these hits with her cover of Travis’ “I Told You So.” She first covered the song for her second album Carnival Ride, but her rendition gained more attention when she made a duet with the original singer.

The Travis-Underwood-track reached number two on the country charts and even received positive critiques from fans and the media. Underwood’s sweet country girl voice with Travis’ deep vocals seems to be a perfect combination. Therefore, it truly deserves to be on top of the country chart.

Here’s the sweet collaboration from two of the best country singers:

“I Told You So” Teaches Us a Good Lesson

“I Told You So” welcomes us into the imagination of the narrator as he thinks of having a conversation with his ex-lover. He then proceeds to think of calling her and telling her how much he misses her, but then the scene shifted. He began thinking that maybe she will tell that she has found someone new to his face. This picture leaves the narrator, and even us the listeners, with a broken heart and a great lesson learned.