“Tennessee Whiskey” was pushed to the spotlight again when Chris Stapleton decided to release his take on it. His R&B influenced country version became his staple mark when he included it on his 2015 album Traveler.

However, the song got far more recognition when he gave an outstanding performance on the CMA show with Justine Timberlake. The performance garnered a lot of positive critics, even making the song been more recognized as it was before. He was able to sell a total of six million copies of his cover, having received a 6x multi-platinum certification from RIAA.

But George Jones Did it Too

Everyone is buzzing around when Stapleton did a cover of the song, but before Stapleton, another country singer made the song popular, too.

It was in the year 1983 when country legend George Jones covered this David Allan Coe single. Although it was first offered to him, he turned it down. Jones then lent his signature distinctive voice as an added spin to the song. This got a lot of listeners hooked up with the tune.

Jones’ and Stapleton’s renditions sounded a lot different, but both artists did an amazing job on delivering the song. 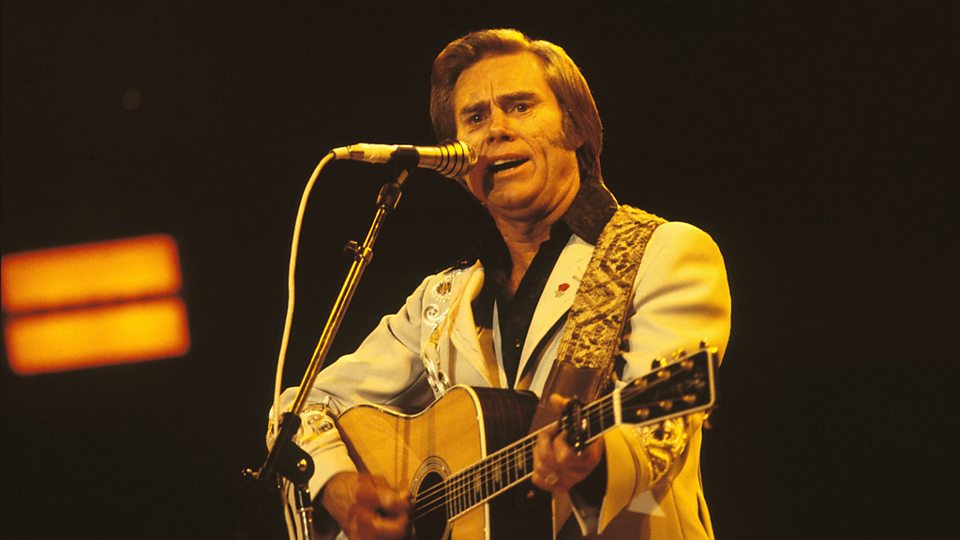 George Jones also had a version of “Tennessee Whiskey.” Photo via bbc.co.uk

Jones made his version scored number two on the US Billboard Country chart, and number one on the Canadian Country chart.

Take a look at how Jones’ rendition sounded like.

He was the First

“Tennessee Whiskey” was originally recorded by country outlaw singer David Allan Coe in 1981. Sadly, the song has only reached number 77 on the Billboard chart. Nevertheless, we could agree that Coe did an amazing job with the song though not as popular as Jones’ and Stapleton’s.

Check out the original version here.