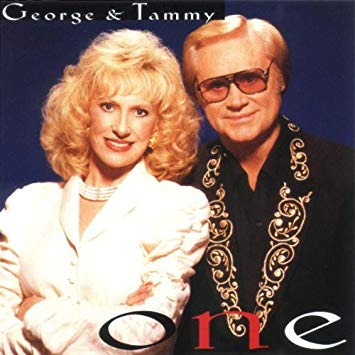 George Glenn Jones professionally known as George Jones was a well known country artist back in 1950s. He became popular with his hit single “He Stopped Loving Her Today.” During his musical career, he is considered as one the greatest country artists of all time. He has had over 150 hits both as a solo artist and in a duet.

Virginia Wynette Pugh professionally known as  Tammy Wynette was one of the country music’s best known artists and biggest selling female singers back in the ’60s. She is also referred as the “First Lady of Country Music.” One of her best songs is “Stand by Your Man.” She has achieved 20 hit singles that entered into Country charts. Along with Loretta Lynn and Dolly Parton, she is credited with having defined the role of women in country music.

George and Tammy were a successful country music couple in 1969, following the early success of Johnny Cash and June Carter Cash. However, the couple got divorced in 1975. The duo achieved numerous hit singles and albums that entered into country charts. Today, let us look back on one of their classic hits, “Golden Ring.”

It is a classic hit song written by Bobby Braddock and Rafe Van Hoy. George Jones and Tammy Wynette popularized this song in the 1970s. The song was released in May 1976 as a single from their album, Golden Ring. Thus, upon the release of the song, it immediately entered into country charts and peaked at number 1 on the US Billboard Hot Country Singles Chart. 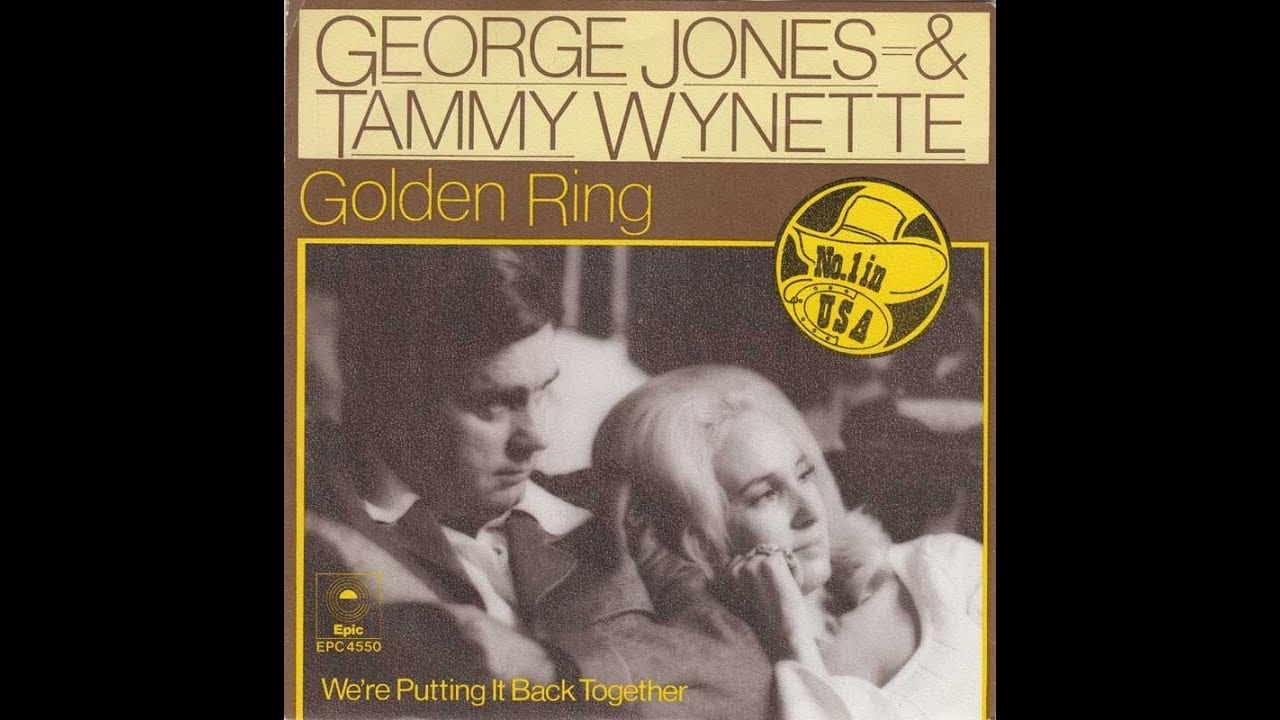 “Golden Ring” talks about a golden wedding ring that sees a couple through love, marriage, and divorce before it ends up back at the pawnshop where it was first found. One of the writers was inspired by the life of a handgun that followed the lives of its various owners. With this, he applied the idea of this song.

Upon knowing what the song talks about, they immediately recorded it. Since their rendition became popular, various music artists made their own versions of it.

Listen to George Jones and Tammy Wynette’s duet below: