It looks like Fox intends on staying in the music drama business! The company is developing a one-hour drama series set in the world of country music! 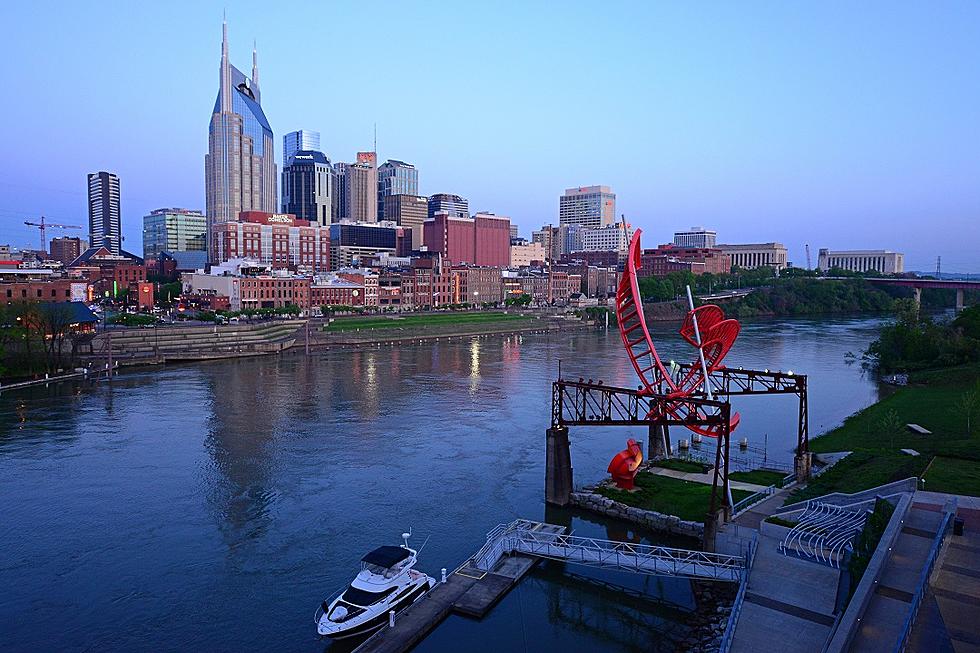 The series has yet to be named, but the project already has a script commitment with a penalty attached.  After all, its hip-hop drama will come to its end but it looks like Fox isn’t ready to tap out of the music drama business just yet.

Its plot was inspired by the Roman dynasty, where the series is said to be a multi-generational musical drama about America’s first family of country music.

The Romans are the “first family of country music,” but while they are “passionate and fiercely talented,” a press release states, the “very foundation of this family’s success is a lie. When dangerous truths bubble to the surface, the Romans’ reign as country royalty is put in jeopardy leading to more lies, betrayal, and murder.”

The country music project hails from writer and executive producer Melissa London Hilfers. She is also the brilliant writer behind the remake of the film “Jagged Edge” at Sony with Halle Berry set to star on the movie. Hilfers is also the writer behind the Amazon film “Unfit” with Dakota Johnson set to star. She is repped by Alan Gasmer & Friends and Stone Genow.

In 2019, Sandbox artists received nine total Grammy nominations and five wins, including Album of the Year for Musgraves. Owen previously worked as an executive producer for the syndicated daytime show Pickler & Ben, the Showtime tour documentary Tim & Faith: Soul2Soul, Kimberly’s Simply Southern for the Food Channel, and the ABC concert special Shania: Still the One Live from Vegas.