Chris Stapleton has become a household name in the country music scene. His songs have proven to be trailblazing and his own right, and it’s not just the ones that he sang. Even before he hit the stage and made a name for himself in 2010, the singer-songwriter had built a career as a buzzed-about writer in Nashville. Now, he has been named the Academy of Country Music‘s Artist-Songwriter of the Decade – the first to receive such a prestigious honor.

It was a surprise presentation at Berry Hill where Stapleton was awarded his ACM Artist-Songwriter of the Decade Award. The honor recognizes an artist who has commercially released material, written in whole or in part by the artist and “a songwriter whose creative works and performance have impacted country music over the decade.” This also takes into account radio success, sales numbers, and artistic merit. 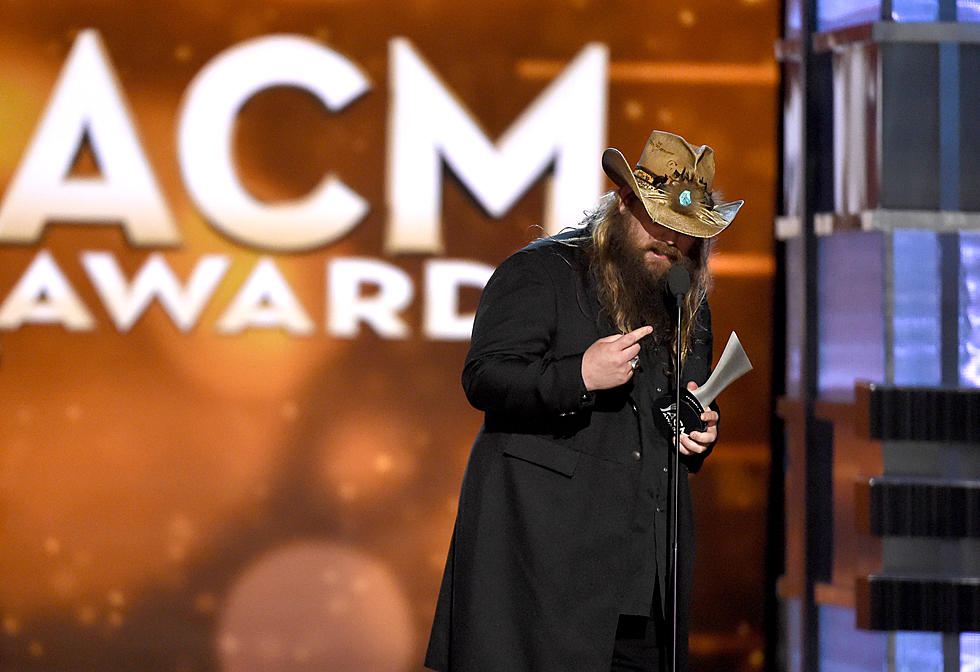 ACM Special Awards Committee Co-Chair Kelly Rich raved about Stapleton’s artistic ability both as a songwriter and as a performer.

“Had Chris Stapleton not been an artist, his impact on country music as a songwriter would be indelible. Had he not been a songwriter for himself and others, his influence as a recording artist, performer and vocalist would have been just as undeniable. In combination, however, Chris epitomizes the spirit and intent of this award. We are thrilled to recognize both aspects of his contribution to country music over the last decade.”

Stapleton racked up awards both as a songwriter and a performer. He has more than 170 number 1 songs other than his, including Luke Bryan’s “Drink a Beer.” He also has three critically-acclaimed albums: Traveller and From a Room Vol. 1, and Vol. 2. 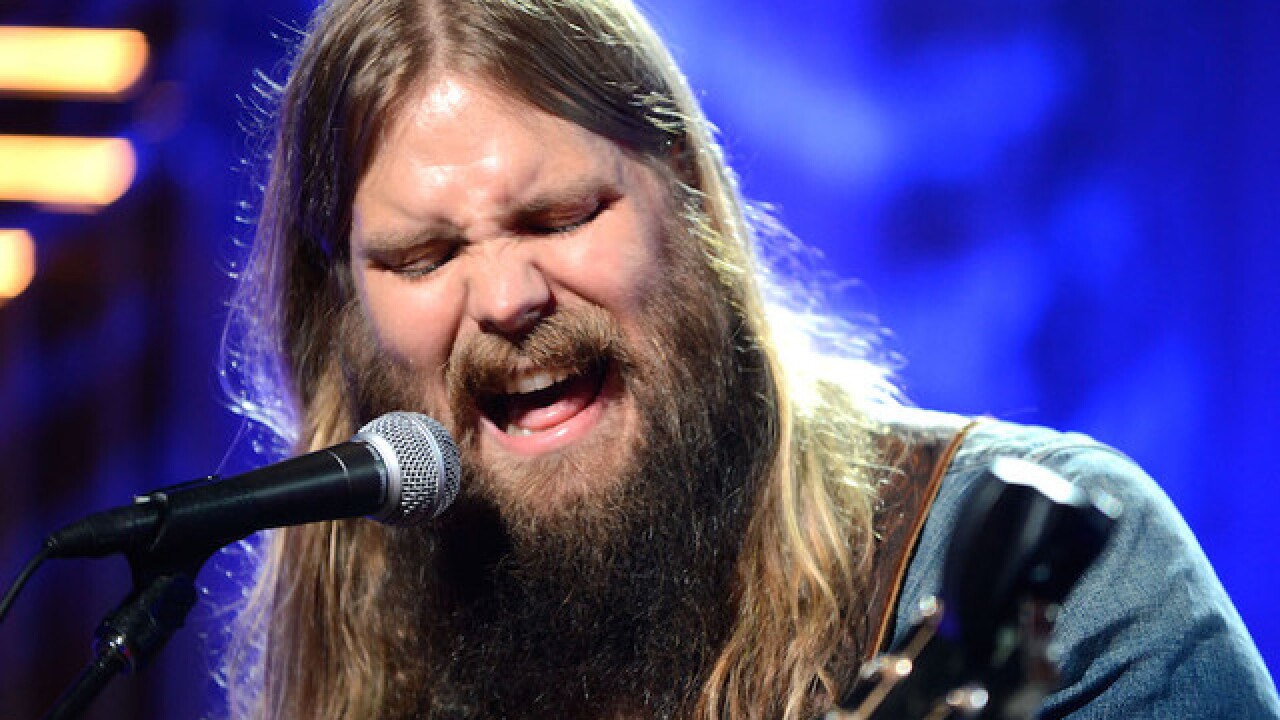