Award-winning country artist Brad Paisley covered one of the best classic hits in the ’90s entitled “He Didn’t Have to Be.”

It is a life-changing song penned by Brad Paisley and Kelley Lovelace. This track was recorded by Brad Paisley and it was released in August 1999 as a single from his album Who Needs Pictures. Upon the release of the song, it entered country charts and peaked at number 1 on the US Billboard Hot Country Songs chart. 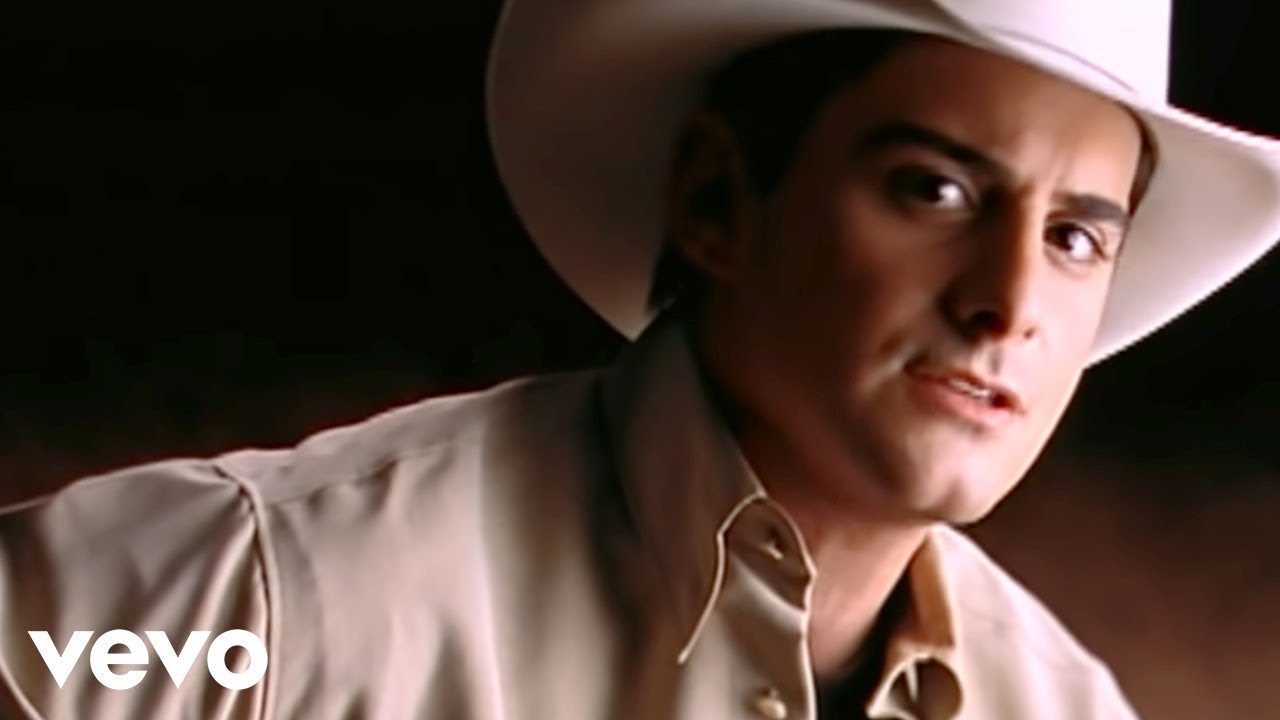 “He Didn’t Have to Be” is based on Kelly Lovelace’s relationship with his stepson McCain Merren. According to Paisley, this song was probably the most life-changing song that he has ever written. He said,

“‘He Didn’t Have to Be’ was probably the most life-changing three minutes that I’ve ever written, because I really believe we wouldn’t be sitting here anymore talking,” He added. “Maybe we’d be sitting here with me having written a #1 song for somebody else, but I don’t think I’d still have a record deal without that song. It broke the ice for me with radio. It was like you could see potential in it, and that’s an important thing. I was really lucky, it wasn’t like we knew what we were doing. I just happened [to write] that with my best friend from the bottom of my heart about his situation.” 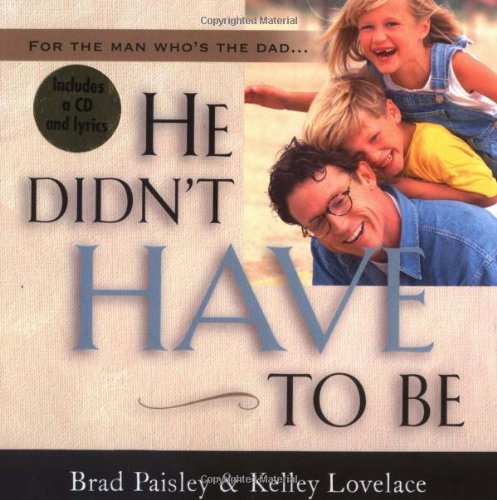 “He Didn’t Have to Be” was inspired by the story of a son and a single mother. Whereas the single mother started dating a new man who immediately builds a relationship with. Lovelace co-penned this song based on her personal experience. The final verse of the song showed that the son is now about to become a father. As he stands next to his stepfather, he hopes to become at least half of a great father that his stepfather was to him.

Listen to Brad Paisely’s Song “He Didn’t Have to Be” below:

One of Conway Twitty’s Bests, “She Needs Someone to Hold Her (When She Cries)”

Lyrically Beautiful “Worship You” by Kane Brown will Surely Be on Repeat for Months!