Aaron Tippin Brings Hope to America After the 9/11 Attack

Today, we gather all together to remember our loved ones and all the people who lost their lives because of a tragic event that happened 18 years ago. That day was one of the most unexpected, heartbreaking stories in America and even after years have passed, we can’t forget the innocent lives of thousands of people gone just like that. The 9/11 tragedy has triggered a lot of people including artists and musicians to express the pain and horror they felt. 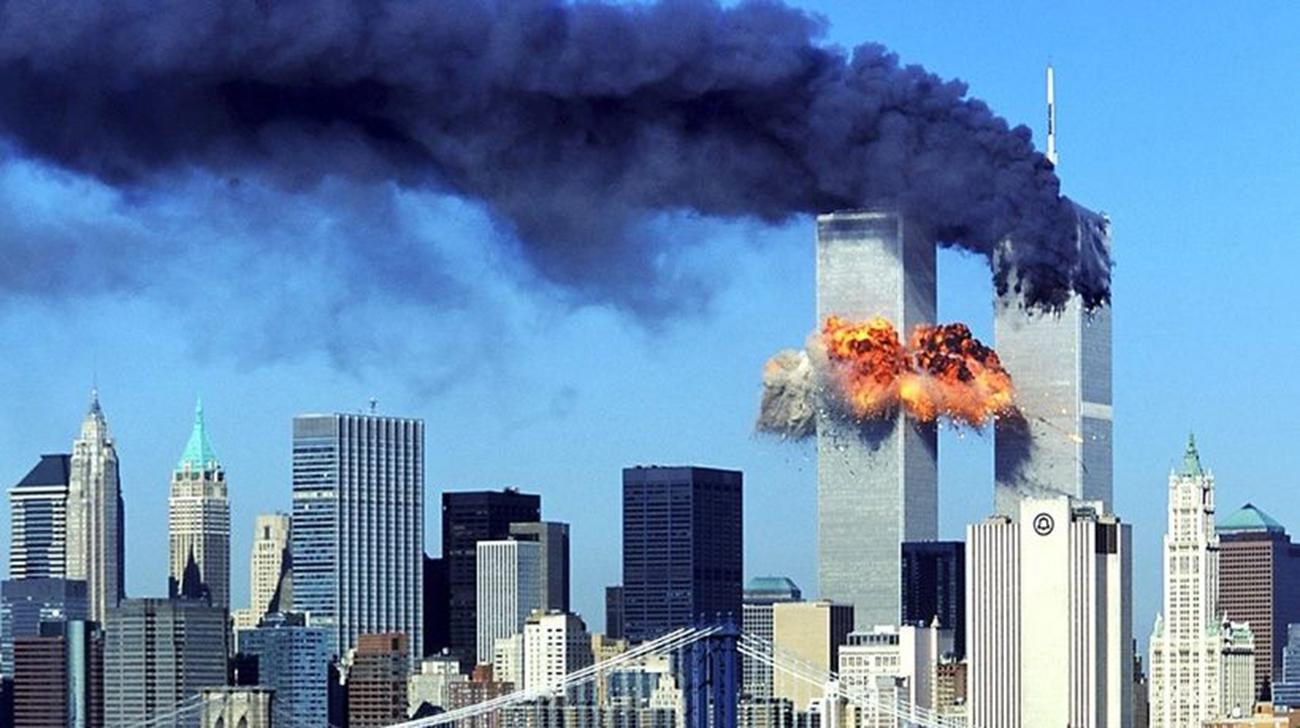 The 9/11 attack that happened 18 years ago. Photo via thedailystar.net

One country singer dedicated a song to his homeland and to the people whose lives were taken away from them against their will. In 2000, Aaron Tippin sat with Casey Beathard to pen the song “Where the Stars and Stripes and the Eagle Fly.” He was supposed to record the song and add it to his 2000 album People Like Us but it seems that the universe has other plans for Tippin. He, therefore, released his album without the song. After a year, America was struck with a horrific event and this prompted Tippin to finally record the song.

“Where the Stars and Stripes and the Eagle Fly:” A Song to Make America Strong Again

“Where the Stars and Stripes and the Eagle Fly” proudly speak of America. Tippin proudly showed the world how much he honors and loves his country. Also, he believed that no matter what happens, America is a beautiful place. The song also reminds us to stand up for our home, to be brave, and proud. America will always stand tall!

I pledge allegiance to this flag
And if that bothers you, well that’s too bad
But if you got pride and you’re proud you do
Hey, we could use some more like me and you
Where the stars and stripes and the eagle fly

When Tippin released the song, a lot of people were given hope. They stood tall and proud and knew that America will be able to stand again. The patriotic song resonated well to people, and therefore, there is no doubt that it reached number 2 on the country chart. It even crossed over to the pop chart at number 20. Tippin gave all the money he got from his single to the families of the victims.

Tags:9/11aaron tippinWhere the Stars and Stripes and The Eagle Fly