Country Songs talk about life, and life is not complete without its long-time companion we refer to as dogs. If you love your dog, chances are, you would do anything for them including writing songs for them. 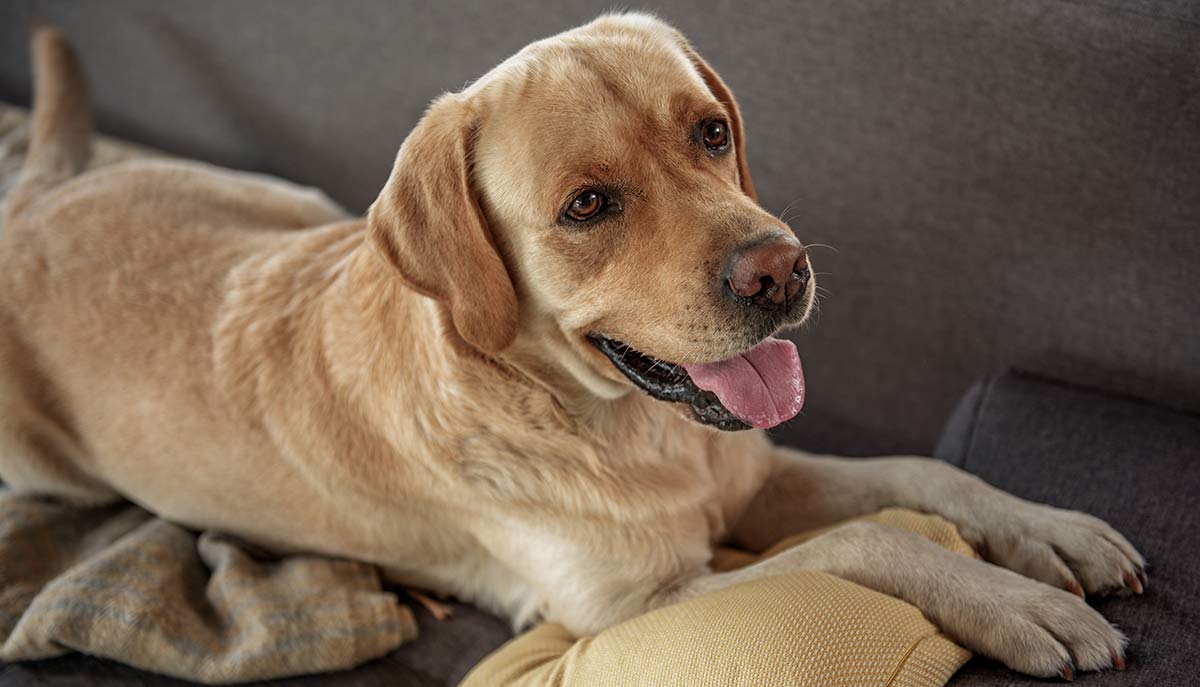 Currington, in this song, compared the love of a woman to that of his dog. He gave a list of things that his dog can not do that his lover does. Here, he emphasized that his dog accepts him for what he is and what he has.

Well, dogs are really faithful and they do stay with you no matter what, but wouldn’t it be better to have both?

2. “Little Boys Grow Up and Dogs Get Old” by Luke Bryan

Here is a song by a person whose love for his dog is undeniable. It talks about a boy growing with a dog named Bandit. They had many adventures together until the narrator had to leave. He asked his dog to take care of his parents and gave him a hug.

Saying goodbye to your dog is heartbreaking especially when you know that he is old.

1. “Love Someone” (The Edgar Cut) by Brett Eldredge

Eldredge made Edgar the star of his “Love Someone” (The Edgar Cut) which features the two doing everything together like sharing a candlelit steak dinner, riding along in a motorcycle and sidecar, and taking in a stunning mountain view. Even when Eldredge meets a lady friend, it’s all just a bad doggy dream, and the two howl together.

This cut gave a new meaning to the song. The guy and the dog are just happy being together. Brett Elridge is really proud of his partner in crime.

Research has shown that many dogs react to music according to the tone of the music, just as humans do, I believe their dogs enjoyed their songs too! 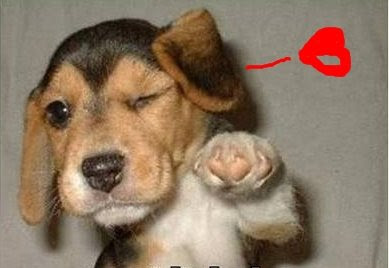