The guys from LANCO—Brandon Lancaster, Chandler Baldwin, Jared Hampton, Tripp Howell, and Eric Steedly—will embark on a headlining What I See Tour in 2020. 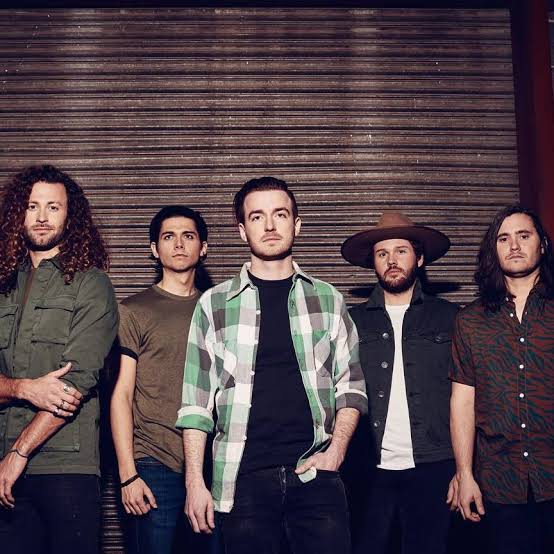 Frontman Brandon Lancaster explained the idea behind the tour, as well as the thought that went into it.

“The idea behind ‘What I See’ stemmed from being on tour in the middle of nowhere in front of this little bar and it made us realize that every town we cross has a piece of significance that resonates with people in different ways.”

“The picture that this song paints replicates those towns we perform in every day and the fans we get to see at each stop and experience those places with them. This will be the first time we get to road-test new music so I’m ready for 2020 to get here.”

The tour name takes its name from LANCO’s new single, slated to drop on the 4th of November.

The tour kicks of its festivities on the 9th of January in Overland Park, Kansas. The 13-date tour will make additional stops in St. Louis, Detroit, Cincinnati, Milwaukee, and more.

Ticket pre-sale begins on Oct. 30, while general tickets for most dates go on sale on Nov. 1. Stay tuned for more updates.