How Did Miranda Lambert Meet Her Husband?

In the dawn of Miranda Lambert and husband Brendan McLoughlin’s anniversary coming up, we now discover how she and her husband met!

Miranda Lambert Was Set Up!

The superstar admitted that she didn’t initially plan on taking the New York City police officer, but now that she talked about their first meeting, Lambert reveals that she and McLoughlin was set up in secret. 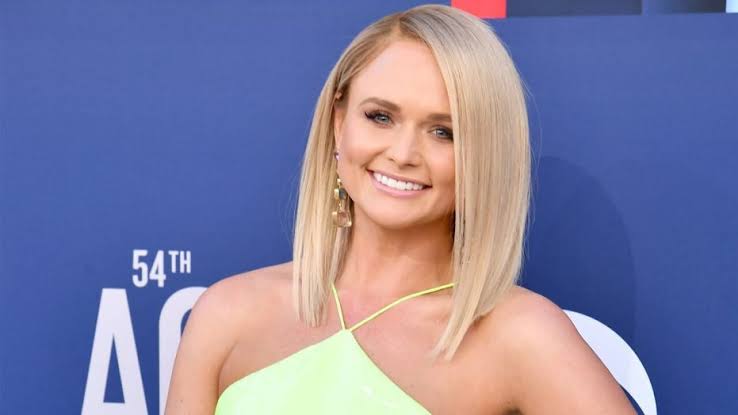 As reported previously, Lambert and McLoughlin did meet on the set of Good Morning America in November 2018, but neither made the first move. Lambert gives a tell-all to the New York Times that she was doing media and press for the release of the Pistol Annies’ latest album Interstate Gospel.

Apparently, it was the day Angaleena Presley and Ashley Monroe spotted McLoughlin, who was doing security for the TV show.

“My girlfriends, the Annies, saw him and knew I might be ready to hang out with someone. They invited him to our show behind my back. They plucked him for me. My security guy Tom, he was in on it too. He said to me, ‘He’s here. And he’s pretty.'”

Within a few months, the couple was married, but they kept it a secret until just after Valentine’s Day when she shared a sweet photo on Instagram.

“In honor of Valentine’s Day I wanted to share some news. I met the love of my life. And we got hitched! My heart is full. Thank you Brendan Mcloughlin for loving me for…. me.”

This is her second time getting married. She once tied the knot to fellow country star Blake Shelton. They divorced in July of 2015. Afterward, she dated singer-songwriter Anderson East, but have reportedly split up in February of 2018.