Good news, country fans! George Strait announced that he will be extending his Vegas residency at least until 2020. This was prompted from the sold-out shows of the singer, and his fans could not be happier.

In addition to the two shows at the at T-Mobile Arena for Jan. 31 and Feb. 1, the country legend has extended his Strait to Vegas show until 2020. 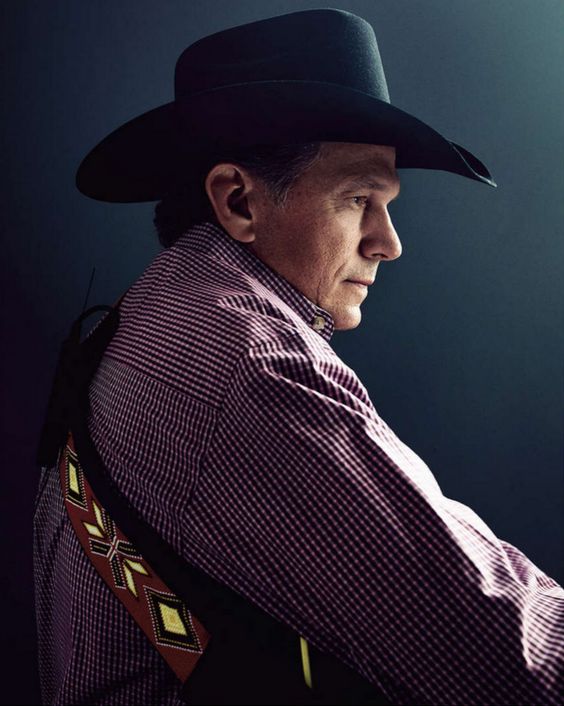 Back in 2012, The King announced his retirement not from country music but from touring. The singer shocked the country music with this news and he even did it at the Country Music Hall of Fame. The tour ran from 2013 to June of 2014. Now that the singer has announced the extension of his tour, we could not be happier. The singer has also added shows in Boston, Dickies Arena in Fort Worth, Texas, and Gillette Stadium in Foxborough.

This should also help George Strait‘s No.1 album Honky Tonk Time Machine. The album sits at No.1 on Nielsen’s mid-year top 10 selling country albums charts. This is also his 27th album that topped the Billboard country charts, making him one of the few artists who managed to do it. 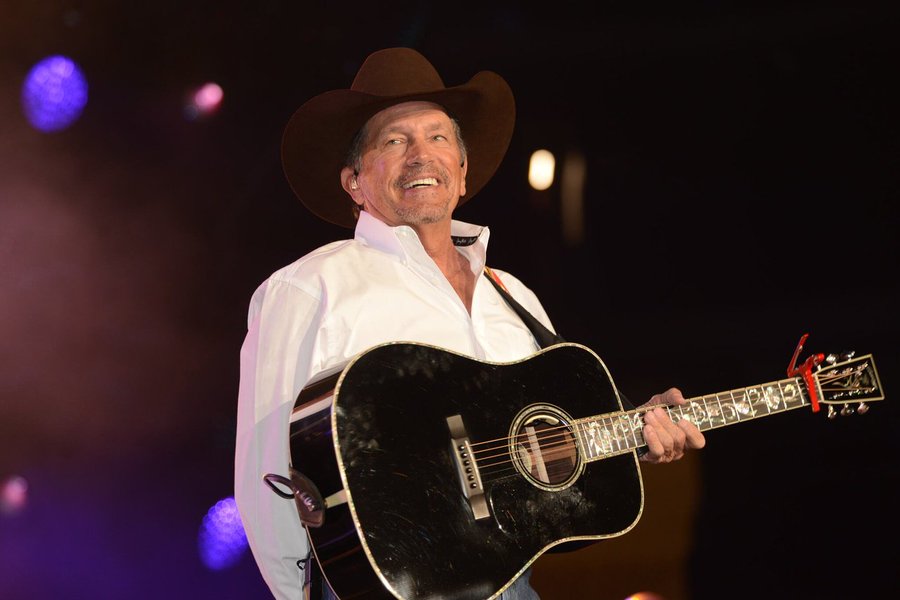 Make sure to book your tickets because it will go on sale on August 23 at 10 a.m. local time. Further dates will be announced on his official website so be sure to check that out.

Check out one of George Strait’s song from his recent album here:

The Powerful Story Behind Kenny Rogers’ “Coward Of The County” Hit