Many have debated about it but the best and saddest country song of all time goes to George Jones’ “He Stopped Loving Her Today.” But why is it considered to be the best when we can choose some classic songs by Gene Autry or Johnny Cash? Let’s Find out. 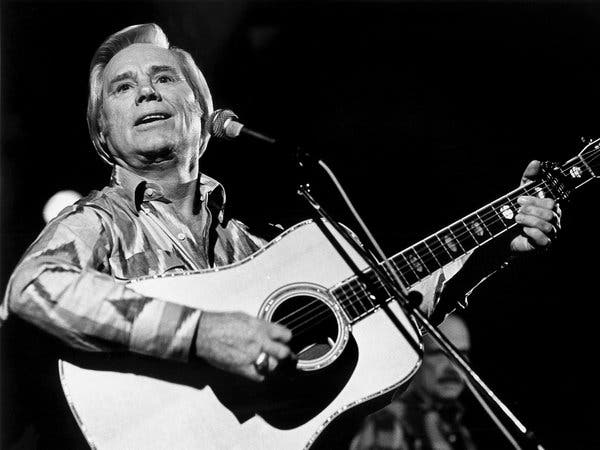 “He Stopped Loving Her Today” was penned in Boddy Braddock and Curly Putnam in the ’80s. It was pitched to Billy Sherrill, Jones’ longtime friend and producer. He was instantly hooked by the storyline of the song and decided to give it to Jones.

During those times Jones was at his lowest in his career. His name was slowly being wiped out of the country music scene, but he didn’t know everything’s going to change.

Sherrill suggested Jones to record the song but he hated it. He said that nobody’s going to buy it.

“Nobody’ll buy that morbid son of a bitch.”

Therefore, every time he records the song he ends up singing in the tune of Kris Kristofferson’s “Help Me Make It Through the Night.” The song was recorded for more than a year, but after all the endless recording to make the song perfect, Jones eventually learned to love it. He even credited the song for reviving his career.

“A four-decade career had been salvaged by a three-minute song.”

After six years of not having any number one song on the chart, Jones finally scored another one in his career, and this became his signature song. 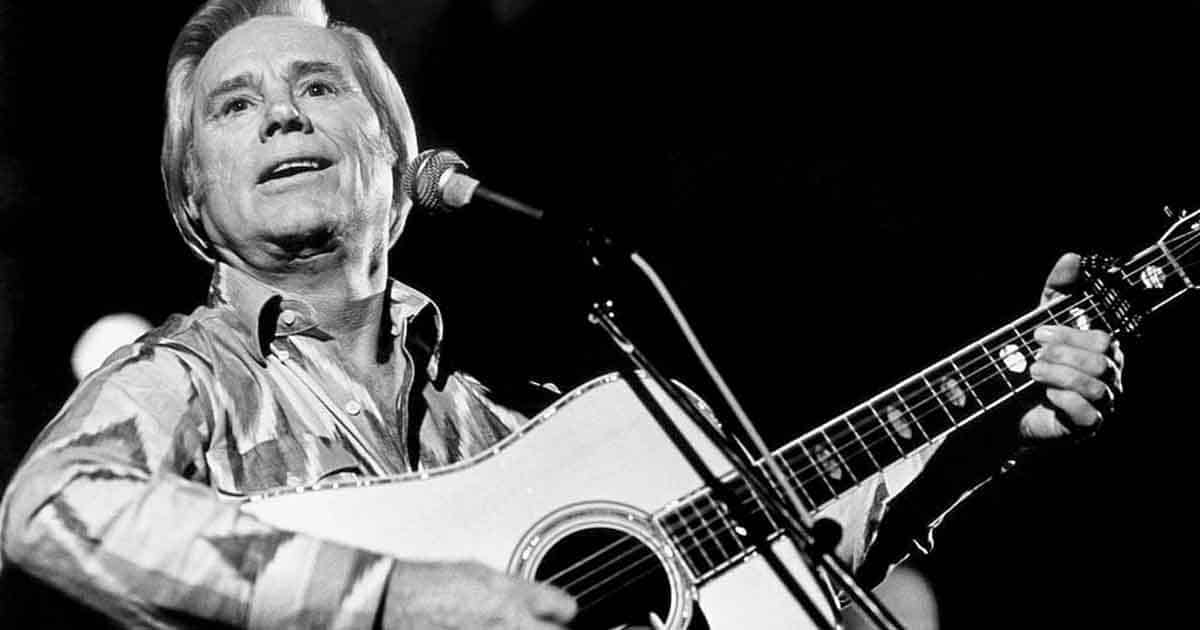 Perhaps the song became the best among all country songs because first, how Jones went through to record the song, from hating it to eventually making peace with it. Second, it salvaged his career in country music. Third, how the story of the song was put together, and this will definitely bring people to tears as they listen to it.

If you think there is another reason why this song is the best country song of all time they don’t be shy to say why.

Here is “He Stopped Loving Her Today.”