Elvis Presley showed that a love letter is still the sweetest form of love with his classic hit “Return to Sender.”

If someone gave you a love letter would you keep it or throw it away? Some people don’t appreciate handwritten love letters because of technology, wherein with just one click you can already tell your beloved the things you want to say. I believe that a handwritten love letter is more romantic than anything else because it is where the sender puts effort into writing what they feel toward you. In line with this is Elvis Presley‘s song “Return to Sender.” 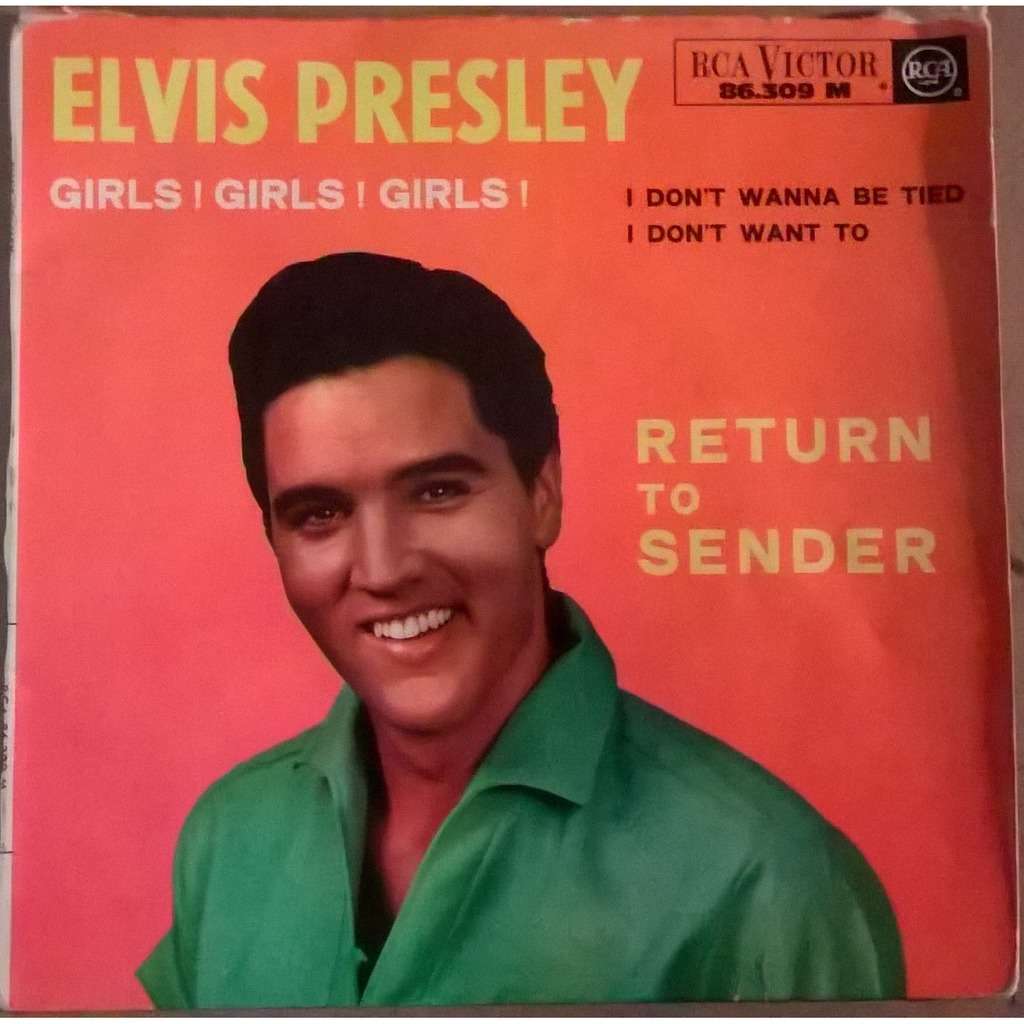 Via CD and LP

Upon the song’s release, “Return to Sender” entered country charts and peaked at number 2 on the US Billboard Hot 100 chart. In addition, this song became a certified platinum awarded by the RIAA for having sold over million of units in the US.

I gave a letter to the postman, he put it his sack
Bright in early next morning, he brought my letter back
She wrote upon it
Return to sender, address unknown
No such number, no such zone
We had a quarrel, a lover’s spat
I write I’m sorry but my letter keeps coming back
“Return To Sender” tells a story of a guy who sends a letter to a girl who refused to read it. What the girl did is that she return the letter back to the sender. When the letter gets back to him, the guy tried his best to let the girl read his letter. He decided to deliver the letter personally. This track showed that the guy is really into the girl he admires.

Listen to Elvis Presley’s song below: