Brad Paisley performed one of his favorite songs “Welcome to the Future.”

Let us all admit that everyone undergoes difficulties but they will also be the reason for you to be braver and wiser. I believe that after going into life’s challenges, there will be a bright future that awaits us. Honestly, everyone doesn’t have any idea of what will tomorrow bring into our life but one thing is for sure, God is always with us.

Maybe the pain you feel today awaits a great future and the only thing to do now is to trust God’s will. Let us not lose hope on the challenges we face now because we have the most powerful living God. In line with this is Brad Paisley’s song “Welcome to the Future.”

“Welcome to the Future”

It is a country ballad penned by Brad Paisley and Chris DuBois. Paisley recorded this track and it was released on July 13, 2009, as a single from his album American Saturday Night. Upon the release of the song, it has received positive comments from country fans and music critics. With this, “Welcome to the Future” entered the country charts and peaked at number 42 on the US Billboard Hot 100 charts. 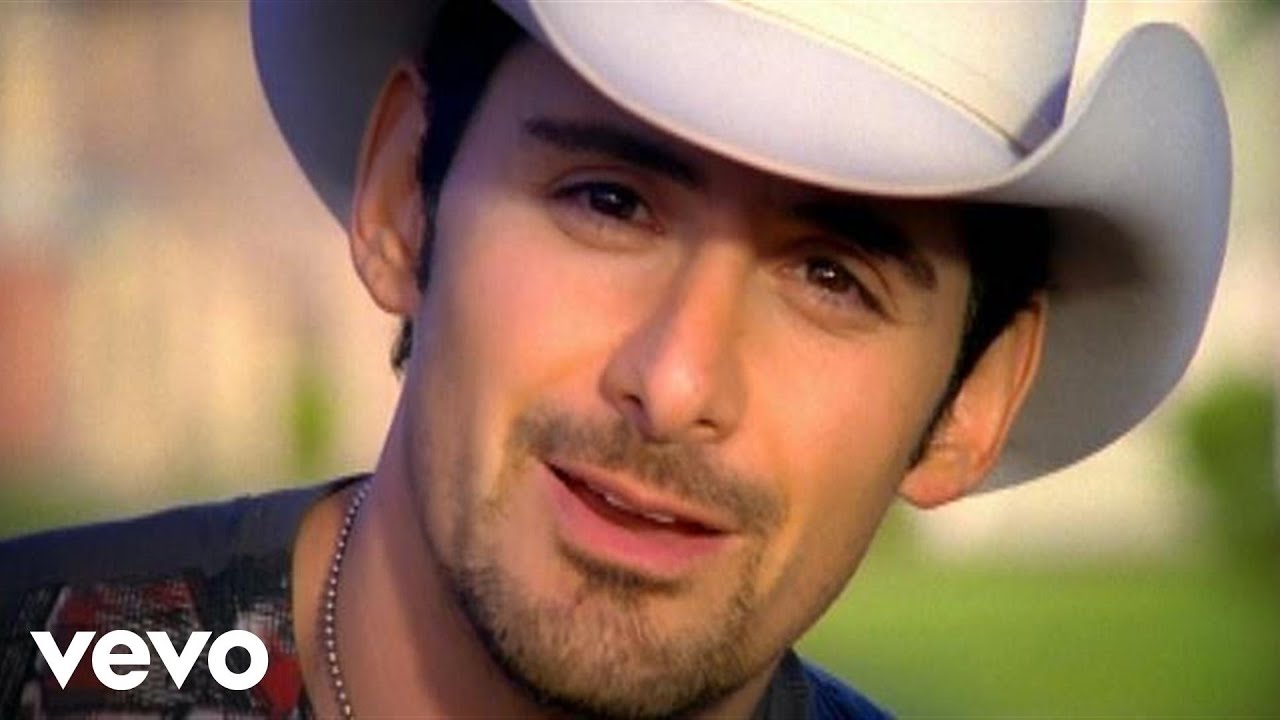 Chris Dubois shared that before this song came out, they were not actually planning to write a song. Instead, they only planned to just listen to music and discuss possible ideas. He said:

“At that point we felt like there was some real meat missing from the record. But it had to be something we could write in kind of an up-tempo kind of way, which is not an easy thing to do. Brad had an idea about ‘Welcome to the Future,’ and we knew if we decided to write the song it wasn’t going to be an easy song to write. When we were finished, we both felt like we had gone into uncharted territory.”

Brad Paisley also said that this is his favorite track on the album American Saturday Night and has been proud of how the song became a huge success. He said:

“I’m always striving for that moment where I feel like I did something the best I could do it, and I feel like with this song, I did that. I feel like the production is perfect for the song. There’s three things I wanted to do. I wanted to show this world through my eyes, my kids’ eyes, and my granddad’s eyes, with this look of hope. First of all, if you wanna blow the mind of a 10 year old in 1982, which was me, you go back and you take your iPhone and show him Pac-Man on it. You would have seen me spontaneously combust.

I would have lost my mind. And then you want to do the same thing to my grandfather, go back to 1941 in the Phillippines and tell him, “Hang in there when the air raid sirens and kamikaze pilots are going off, it’ll be fine. Your grandson’s gonna play Japan twice on tour.” He would have thought you were out of your mind. And then there’s my kids, who are gonna be like, “Dad, what’s the big deal? Yeah, the President’s black.”

It’s a song that’s meant to celebrate these advances. I think that country music shies away from certain political things, and I’m not taking a side politically at all. I don’t care if you’re Republican or Democrat. On November 4th, if you weren’t moved… I was in Times Square. And that was probably the second place to be next to Grant Park [in Chicago], as far as history.

I’m in the ABC green room watching it on a feed, and in Times Square right out the window, people are going crazy. Running out of pubs, millions of people in the street. Blacks, whites, hugging, just this amazing thing. It was just like, “What in the world has happened?” And you just had to be moved.

Listen to Brad Paisley’s “Welcome to the Future” below: