“Angry All the Time:” Tim McGraw and Faith Hill’s Remarkable Hit in 2001

Tim McGraw and Faith Hill covered one of the love songs in the 2000s entitled ‘Angry All the Time.”

Do you have any idea of what misunderstandings bring in a relationship? It is true that every relationship undergoes difficulties but others succeed while others do not. Why? That is because the pain felt have already damaged their lives. Both parties don’t know how to apologize.

Let us all admit that when challenges came in our way, sometimes the only option we have is to give up most especially if you have been in a situation with lots of pain and hatred. In fact, a toxic relationship will never last forever because some chose to save their ego instead of saving the relationship. I know all of us have experienced a breakup and honestly, that pain damages our life. Don’t you agree? In line with this is the song “Angry All the Time.”

“Angry All the Time”

It is a country ballad love song penned by Bruce Robinson. Bruce recorded this track in the ’90s and was released as a single from his album Wrapped. Since it became popular, some music artists made their own versions of it and one of them is Tim McGraw and Faith Hill. 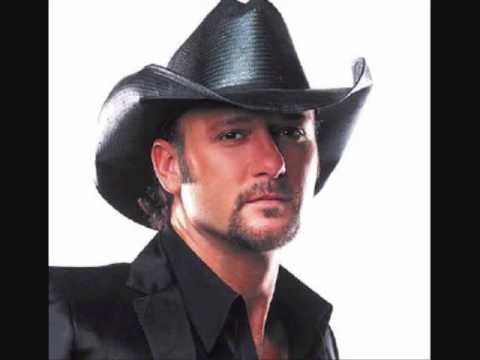 Tim McGraw and Faith Hill’s rendition was released in July 23 2001 as a single from their album Set This Circus Down. Upon the release of the song “Angry All the Time” entered into country charts and peaked at number 1 on the US Billboard Hot Country Songs chart. This track has also placed number 38 on the US Billboard Hot 100 chart.

“Angry All the Time” is a heartbreaking country ballad about staying in a toxic relationship. The wife and husband being talked about in this song were growing apart as they grow older and raise their children. At first, their relationship was so perfect until they realized they are not the same people as before. Like what the song says,

“The reasons I can’t stay don’t have a thing to do with being in love.”

Listen to the song “Angry All the Time” here: