The song “Chattahoochee” debuted 26 years ago, but it is still one of the most remarkable country songs that you will hear on the radio today. The song was part of Alan Jackson’s album A Lot About Livin’ (And a Little ‘Bout Love). Incidentally, Alan Jackson used it as the title of the album and it also became one of his biggest hits. 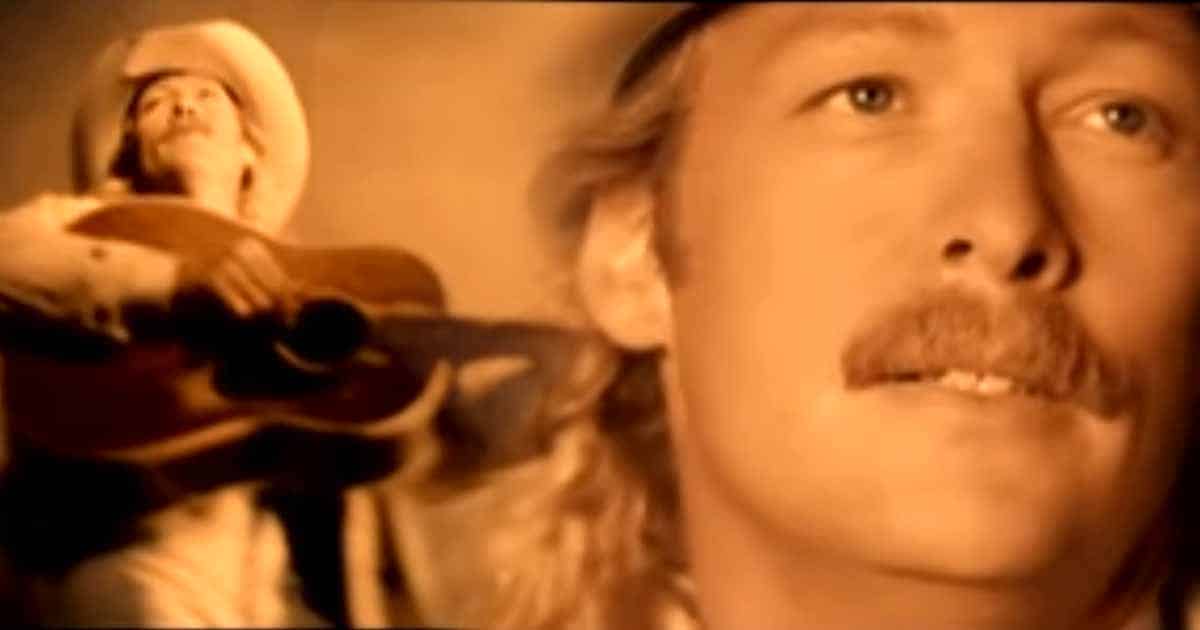 The Inspiration for the Song

The song is co-written by Jim McBride, an inductee of the Nashville’s Songwriters Hall of Fame. He said:

“I was living in Green Hills and I had a home office upstairs. I would spend the morning up in the office trying to get songs started, or writing or looking at ideas. Then I’d go into town in the afternoon sometimes and try to get some pitching done.”

For those of you who did not know, “Chattahoochee” is a river that forms part of the border between Alabama and Georgia. The song shows the simple ways of growing up in the countryside. It also tackled a little bit about love. That is why it was mentioned in the song. The country singer shares his love for the things that he grew up with and this is one of them. 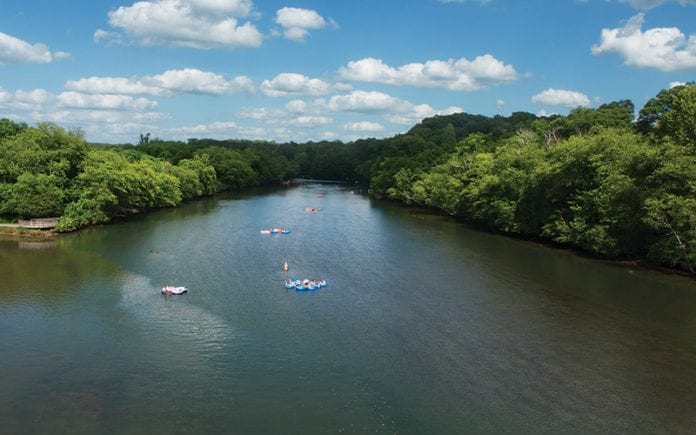 Yeah, way down yonder on the Chattahochee
Never knew how much that muddy water meant to me
But I learned how to swim and I learned who I was
A lot about livin’ and a little ’bout love.

This is simply one of the best songs from Alan Jackson. The simple living and the experiences of growing up in the countryside is the main theme of the song and that is why a lot of people love it. They can relate to what the song is trying to say because we all share that experience. These experiences taught us to be stronger, braver, and live life to the fullest.