“Monday Morning Church” is a song written by Brent Baxter and Erin Enderlin. It was recorded by country music icon Alan Jackson. It was released in October 2004 as the second single from his album What I Do. It peaked at number 5 on the United States Billboard Hot Country Singles & Tracks. The song also features background vocals from Patty Loveless, who at that time is already a successful country singer.

Brent Baxter, one of the writers of the song, was inspired after reading a poem that his mother wrote that included the line,

“Empty as a church on Monday morning.”

He stated that the line had “such religious overtones and that he had to come up with something really heavy to fit around it.” There was a fascination with religious ideas and this was what the song wanted to explore. 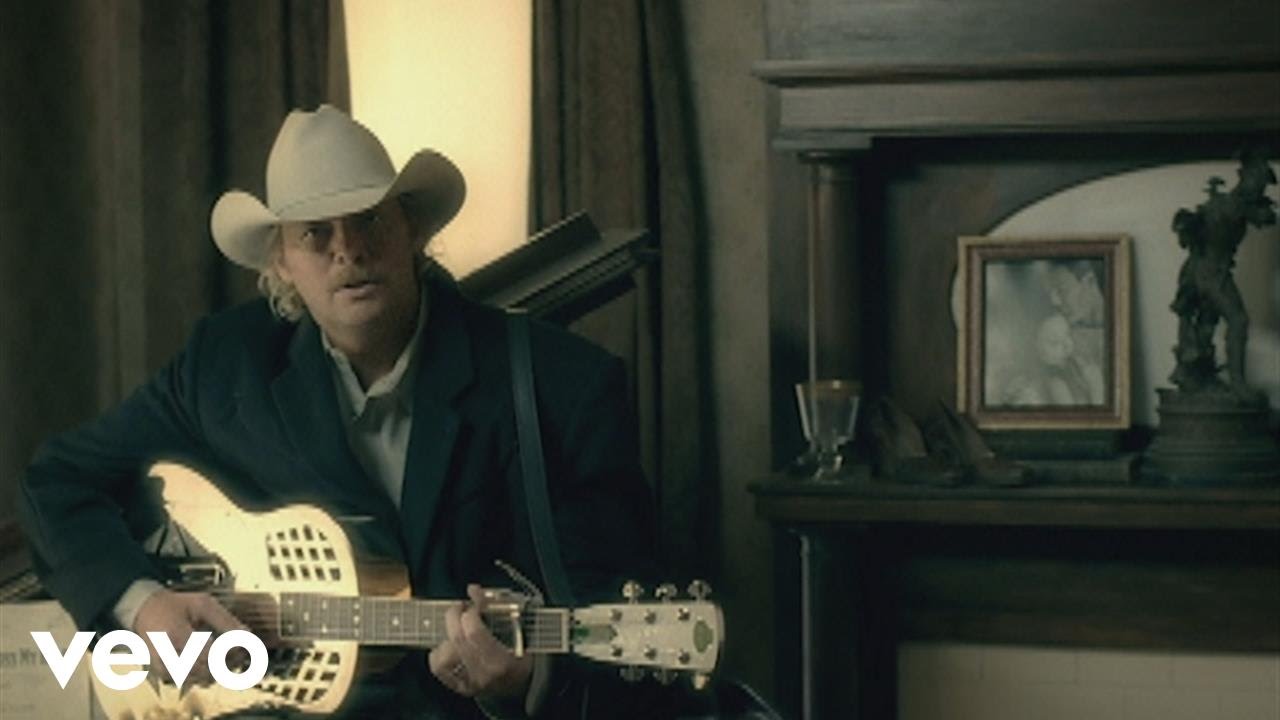 The song follows the story of a man grasping for faith after the death of his wife. A preacher stops by to tell him that Jesus loves him but he doubts if he deserves it because he no longer has any faith. He believes that his wife has made it to heaven but that without her, he can’t bring himself to believe in God.

This Alan Jackson-gospel hymn shows the many struggles of Christians these days. These struggles may come in the form of losing a job, a loved one, or anything that we deem dear to us. But no matter what the case, maybe the Lord is there to comfort us and guide us. Let us put our faith in Him because He is unlike any other people that we know. We can trust His words and He will not let us down. 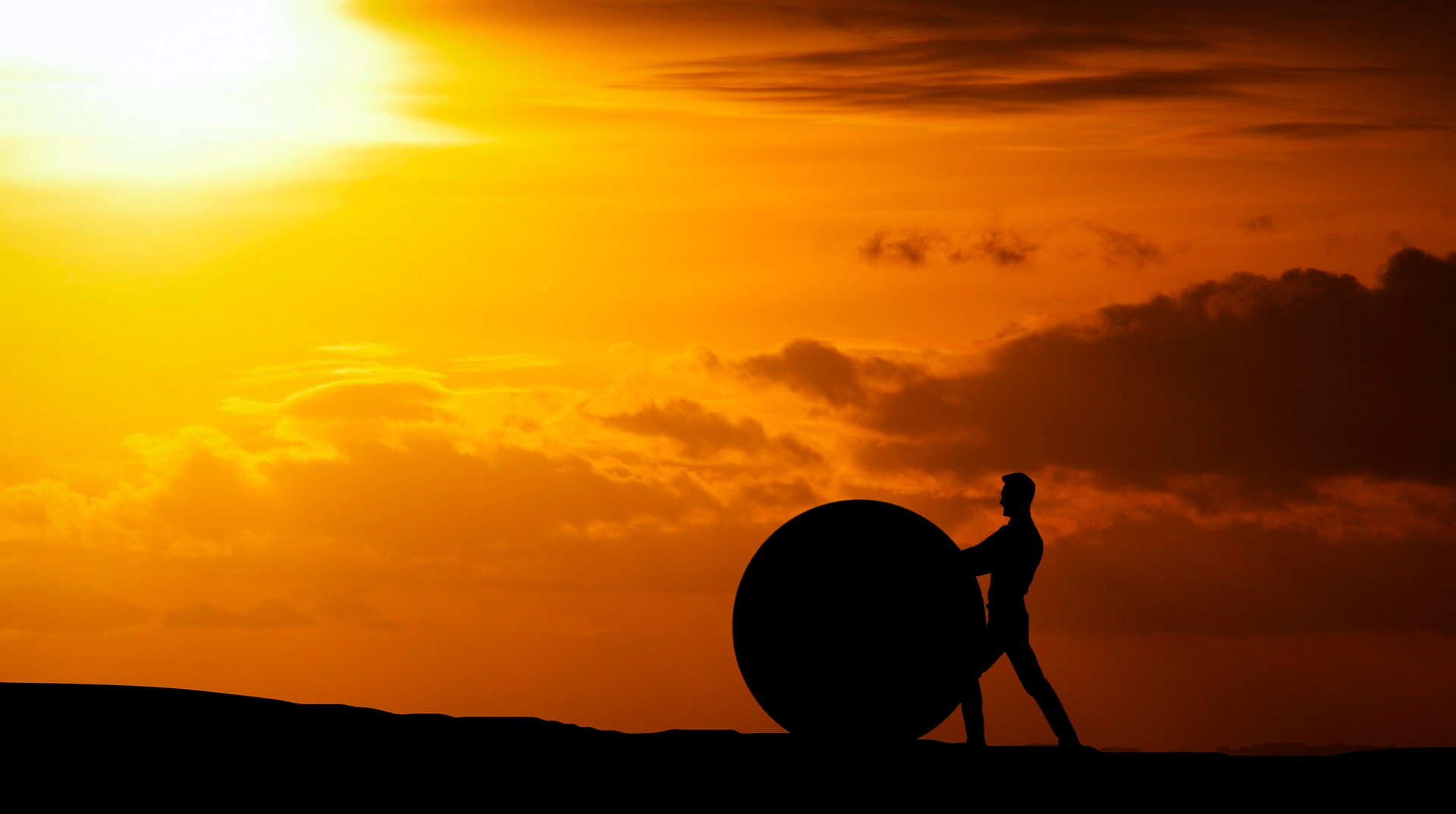 In times of struggle, it often feels like pushing a boulder up a steep hill only for it to fall again when we reach the top. Image from Pixabay

At times where we are angry at certain people, let us not forget to forgive. It is important to let go of the negativity we feel towards them because one day, they will face the judgment of the Lord and they may feel what we are feeling now.

Behind Sugarland’s “Stay”: A Story of Betrayal and Infidelity

“The Night the Lights Went Out in Georgia:” A 1990s Country Classic by Reba McEntire