Tanya Tucker is one of the few female country artists to be known as an outlaw singer. When it comes to the country music industry, these outlaws are proven to be loved by their fans because they communicate their songs to their audience well. This one song by Tanya shows her wild side and people loved it.

Tanya Tucker as an Outlaw Artist

Like other country outlaw artists in the business at that time, like Johnny Cash, Willie Nelson, Waylon Jennings, Jessi Colter, Emmylou Harris, and many others, Tucker was able to combine qualities of country and rock music into her voice. This made the genre really popular that it got the attention of rock music fans and country music fans. These qualities could be heard on some of her biggest hits at that time, especially in her 1978’s “Texas (When I Die).” 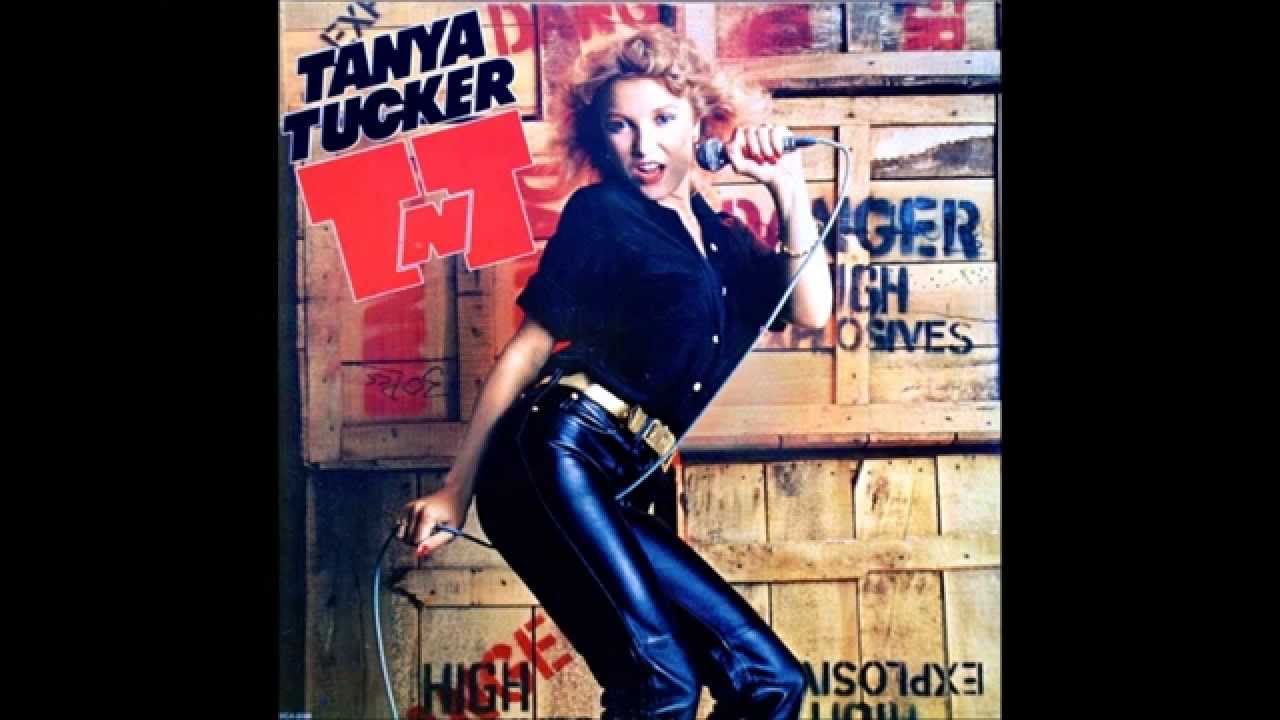 Tanya Tucker also had a knack for independence and freedom, which was another outlaw quality. She ranked number nine on CMT’s Dozen Greatest Outlaws, and she is the only woman to appear on that list. As the 1980s progressed, Tucker continued to add the Outlaw qualities to her hits. At the beginning of the 1990s, Tucker was still identified as an Outlaw. Today, Tucker continues to be recognized as one being mentioned by other artists and being referred to as one of the few female artists who broke the mold.

I’d ride through all of Hell and half of Texas
Just to hear Willie Nelson sing a country song
Beer just ain’t as cold in old Milwaukee
My body’s here, but my soul’s in San Antone.

Tanya Tucker is the country artist you want to hear if you are feeling down about yourself. The song exemplifies how one person could do anything just to get what they want such as riding through all of hell and half of Texas just to see Willie Nelson. The song is a perfect balance of wild and being sweet showing her love and devotion to her idol.