The song “I Fall to Pieces” was written by legendary songwriters, Hank Cochran and Harlan Howard. But, can you believe that this stunningly beautiful song was almost not recorded by Patsy Cline? Yes, the legendary singer did not like the song. Not until her producer, Owen Bradley, coaxed her into it.

This would have been very unfortunate since the song became a hit song for Patsy.

The legacy that the singer left is well-known to all country fans. In fact, she was listed as No. 12 in the Rolling Stone article for Top 100 Most influential Country Artists of All Time. This huge success that she had in the short amount of time that she had lived is really astonishing. One can say that she can attribute her success with the release of her song, “I Fall to Pieces.” 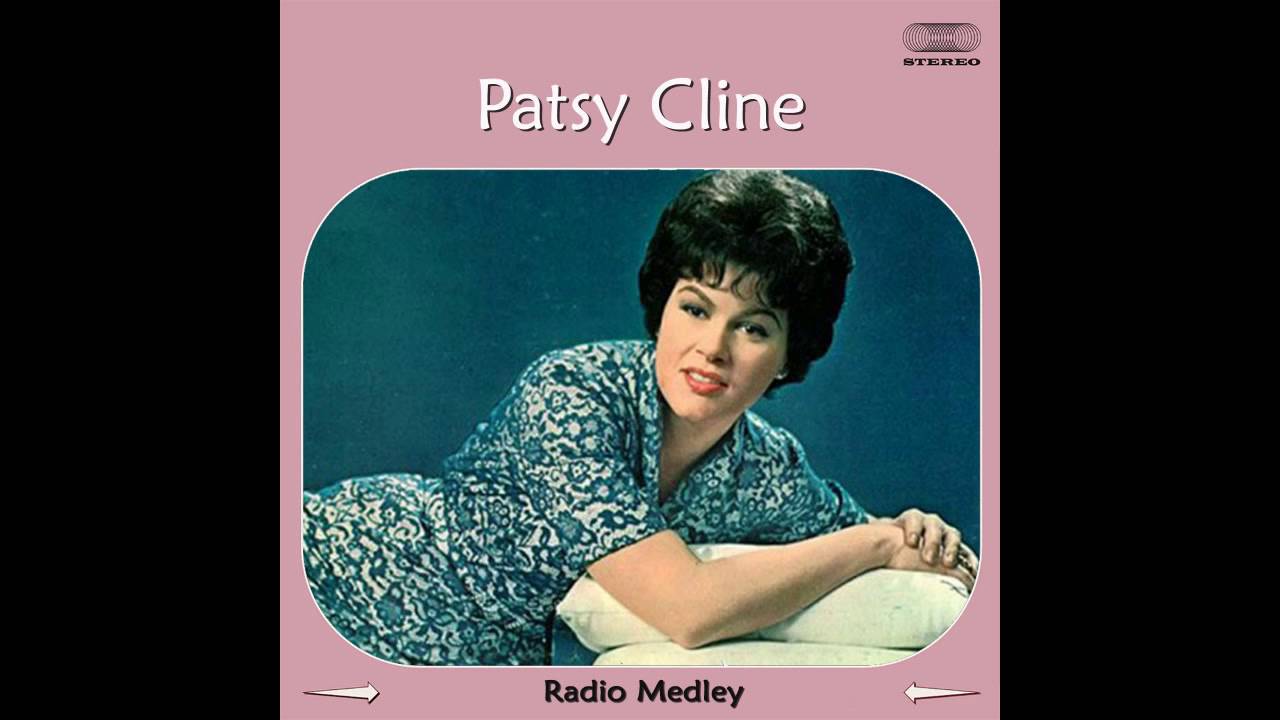 This was the singer’s first-ever song to hit the country charts and the pop charts. Cline’s hauntingly beautiful voice and her song established her own style of singing. This for sure made a mark to the entire country fans. Even now, no one is considered to even come close to the singing style of Patsy Cline.

Considered to be one of the saddest country records, this song really speaks from the heart.  Howard, one of the songwriters, admitted that he was skeptical because he had a hard time writing love songs but he pushed through anyway. The song was first pitched to the famous Brenda Lee and Roy Drusky but they rejected it. During the recording, the singer also did not like the Nashville-sound that came out from the instrumentals. She was also 7 months pregnant back then, so you could really imagine the struggle.

The song gives an honest lyrics that tell a sad story of a person slowly breaking apart. We all know that loving someone is a daily struggle and it can be an illusion sometimes. We just have to remember to pick ourselves up.